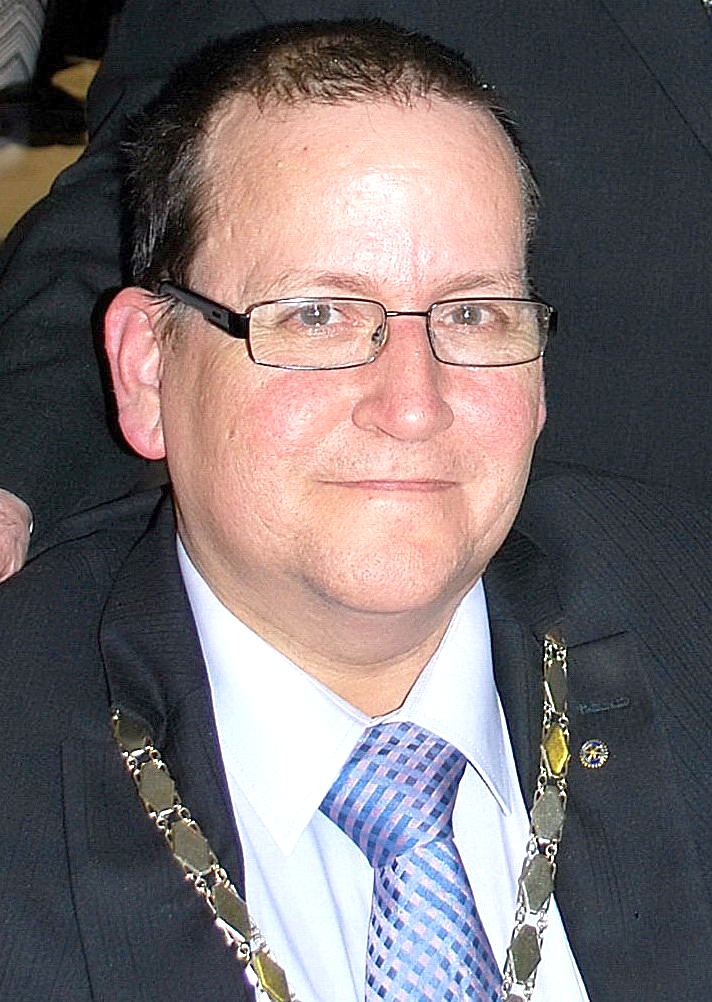 It is with regret we record the sudden death of former Councillor and Mayor of Great Aycliffe, Michael Dalton aged 52. Michael died on Sunday 18th June 2017 the day after he left his hospital bed to return home. During the night he suffered a heart attack. His Mother Mary called the Ambulance and kept her son alive with chest compressions until they arrived. Sadly Michael died later at the hospital.

Michael was born with Spina Bifida and suffered with kidney problems, travelling to hospital for dialysis treatment three times a week. Michael trained as an Accountant, but had to leave work due to ill health. He was married to Julie, also a victim of Spina Bifida who sadly died in 2000. At that time his parents invited Michael to move in with them to help with his care. Michael and his mother were keen Labour Party members and became Town Councillors. Mary served four times as Mayor with Michael as her Consort. He suffered two long hospital stays over the last two years with a blood condition.

Only two weeks ago he told Newton News how frustrated he was with the length of his treatment. This year he met up with Sue Ward, a friend he knew 30 years ago – they became engaged and were due to marry next year. Michael was a founder Trustee of the Pioneering Care Centre, and served as Company Secretary. He was a member of the town’s Rotary Club and very active in supporting the rights of disabled people. On behalf of the townspeople he served, we extend sincere condolences to Mary, his family, and fiancé Sue. 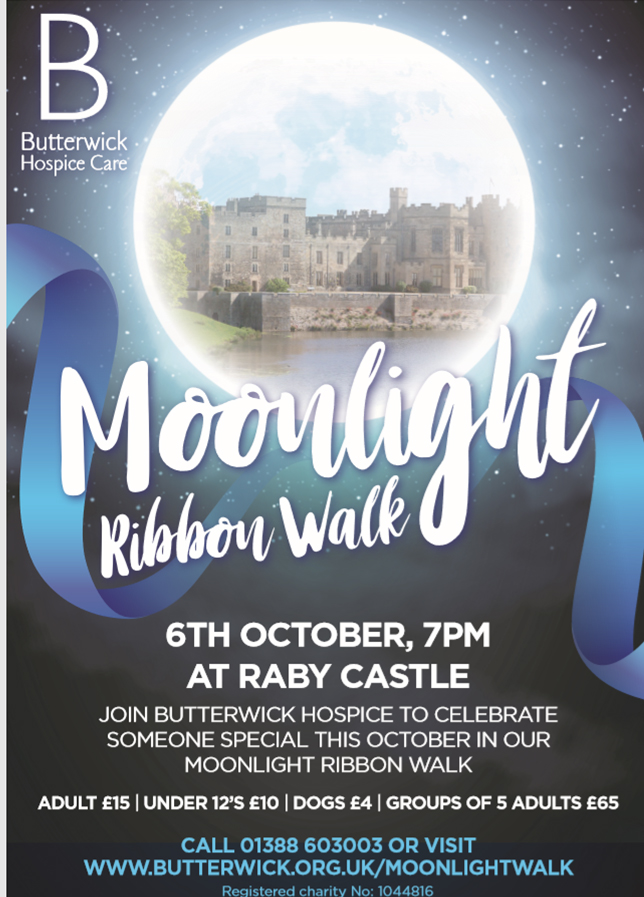 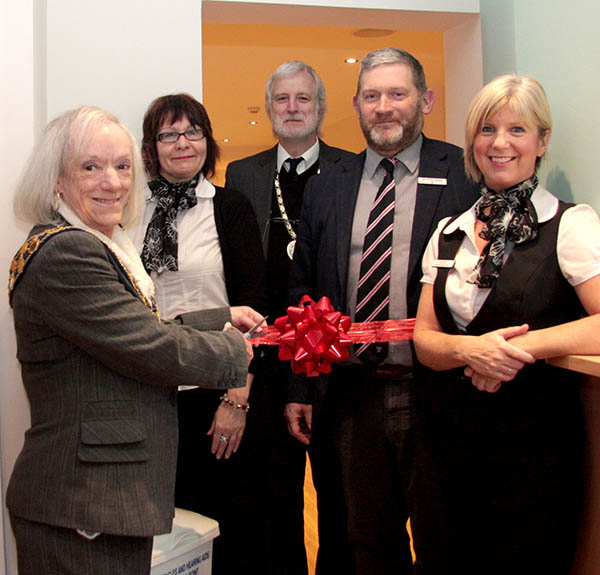 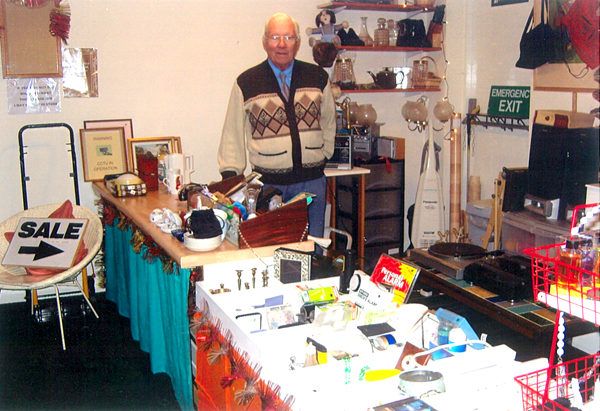 Hoarder’s Treasure Trove of Bargains on Sale for Charity 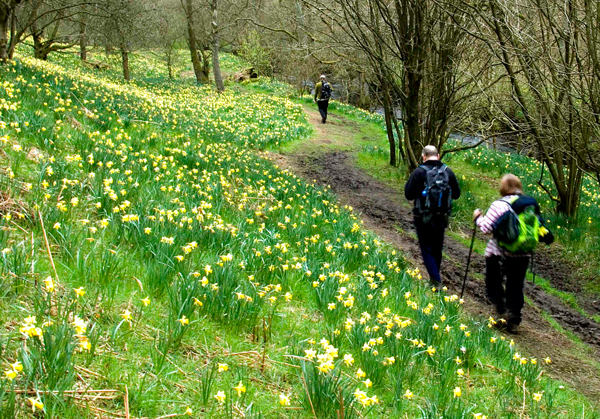 A Host of Golden Daffodils!