The North East’s largest council could be asked to consider declaring an ecological emergency as part of proposals set to go before its Cabinet.

In March 2019, Durham County Council declared a climate emergency and quickly prepared an emergency response plan which continues to evolve and develop as the authority focuses on its carbon commitment targets. The council is now exploring whether to take a similar approach to biodiversity.

County Durham boasts rich and varied landscape and habitats, from the heritage coast, through its river dales and valleys and the uplands of the Pennines, all of which are key assets not only in their contribution to global environmental health but also in making the county an attractive place to live, work, visit and in which to thrive.

Once the home of mining and other heavy industry, the county has seen significant restoration over recent decades improving habitat, land, water and air quality as well as cleaner rivers and improved associated habitat for fish and mammals.

However, a recent report from the House of Commons’ Environmental Audit Committee concluded that since 1970 there has been a 68 per cent decrease in population sizes of mammals, birds, amphibians, reptiles, and fish across the globe and in the UK 15 per cent of species are threatened with extinction.

Cllr Mark Wilkes, Durham County Council’s Cabinet member for neighbourhoods and climate change, will set out a report on assessing the issues around declaring an ecological emergency at October’s Cabinet meeting.

Should Cabinet approve the report, it would see the establishment of a working group to examine the evidence base relating to the decline of natural habitats and species in County Durham, with the group to produce a report on its findings within six months.

Cllr Wilkes said: “We know how important it is that we care for our environment and ecology so that it benefits future generations. We hope that by establishing a working group we can look at the various issues facing County Durham’s wildlife and landscape and whether or not we need to declare an ecological emergency.

“The global decline of natural habitat, biodiversity and the threat to species is well documented and evidenced and there is growing concern over how this decline is reflected in the UK. This is something which is too serious to ignore and as a council we will be looking to address what is happening in our area.”

The council’s Cabinet meets at County Hall on Wednesday 13 October. 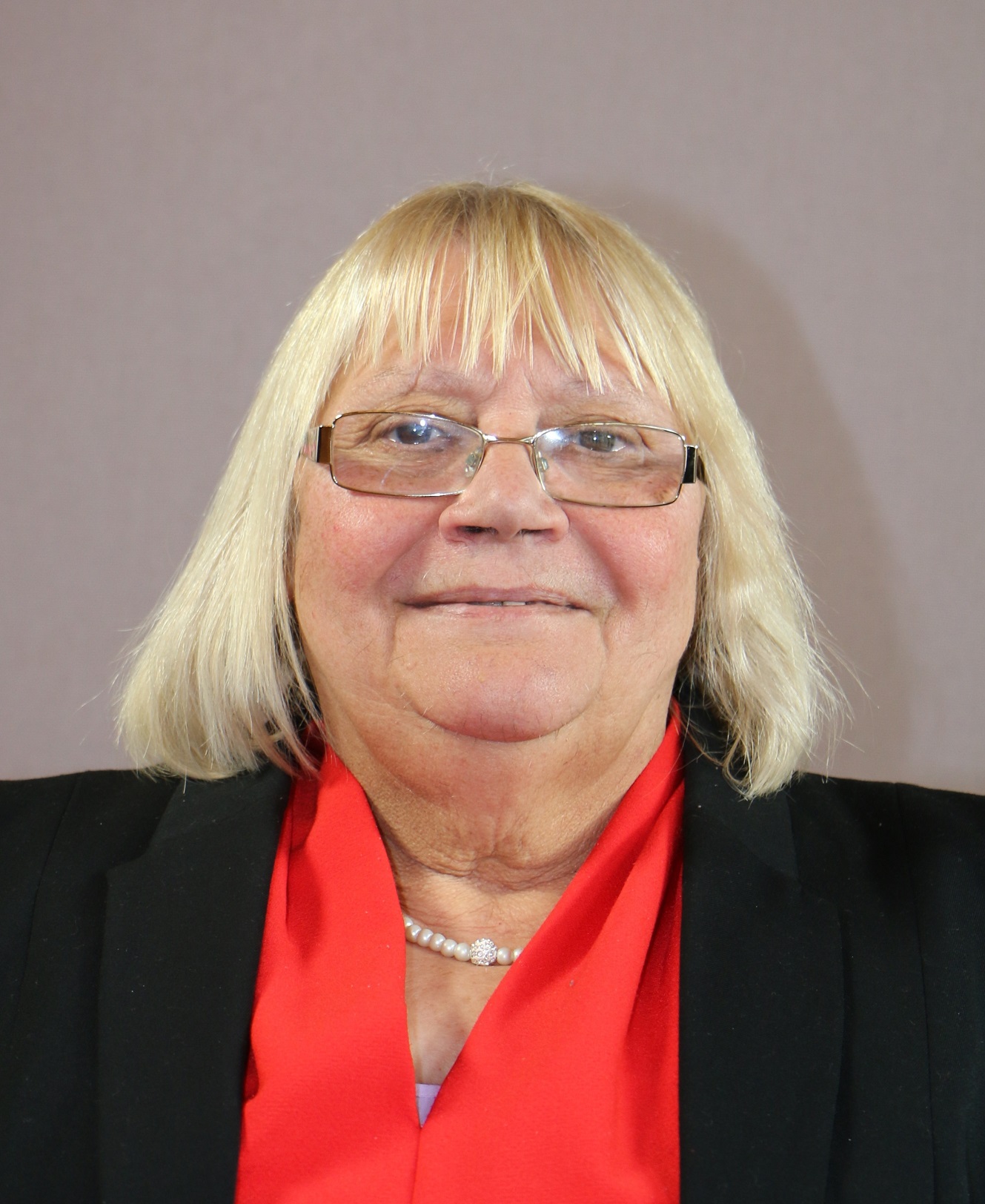 Working Together To Improve Health And Wellbeing 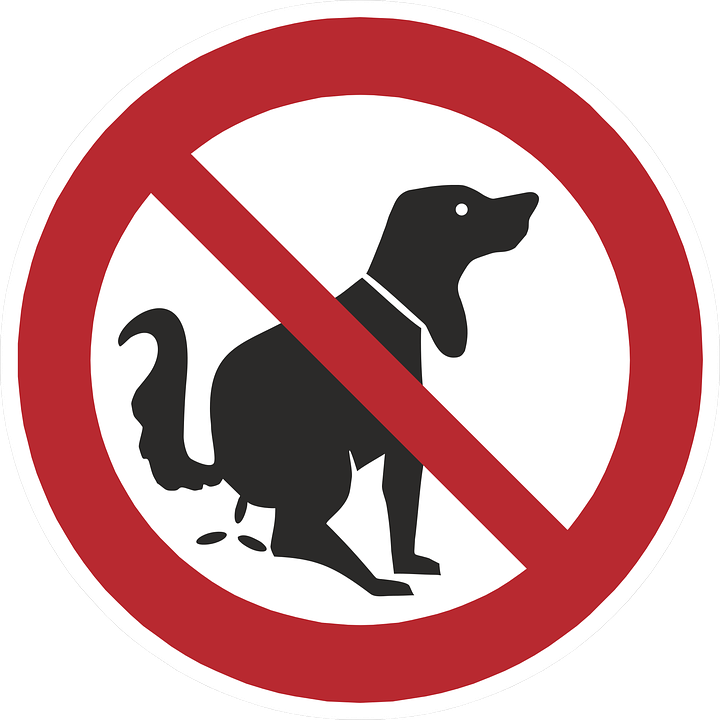 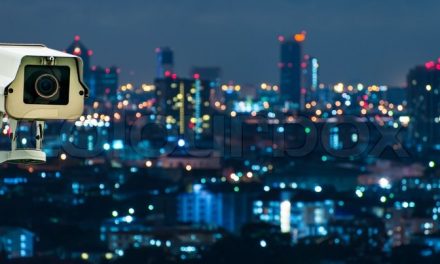