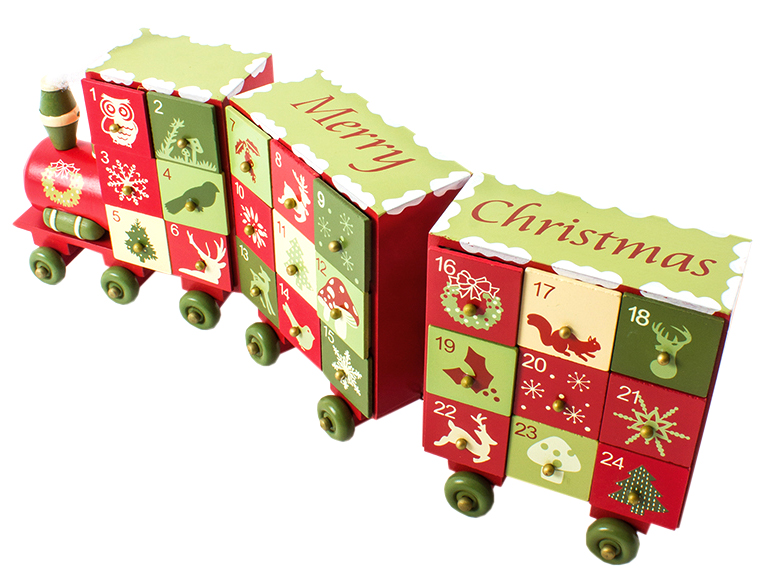 For the third successive year, Bishop Auckland Town Team are bringing Advent Windows to the town. Schools and other community groups, under the direction of local artist Laura Brenchley, have started to make 24 life-size models which will appear in 24 shops leading up to Christmas Eve. On that day there will be a parade where all 24 models will be collected from the shops and taken to St Peter’s Chapel at Auckland Castle, where they will all be assembled into a very unusual alterNATIVITY scene. The potentially controversial nativity will include contemporary models of Mary and Joseph as well as an African angel Gabriel. They will be on view for all to enjoy over the holiday period.
Advent Windows this year is also an opportunity to celebrate the return of the famous paintings, Jacob and his Twelve Sons by the Spanish artist, Francisco de Zurbarán which are on view again after the reopening of Auckland Castle on November 2nd. Models are being made by schools of all 13 paintings and the ‘Zurbarán Boys’ will be cast as shepherds, wise men and other characters from the nativity story.
The first window will actually open at the Auckland Tower two days early to coincide with the Town Council’s Christmas Lights Switch On event on November 29th. The first model to be revealed will be Joseph, the son of Jacob, appropriately made by St Joseph’s RCVA Primary School in Coundon.  The window will be opened by Bob and Stefa McManners who have a close association both with the school and the Zurbarán paintings. Mrs Sue Snowdon, Lord- Lieutenant of Co Durham, will open the window at Bondgate Galleries at 11am on Monday December 2nd.
The colourful parade with all the models will take place between 10:30 and 11:30am on December 24th.

Top British Comedians at the Turbinia! 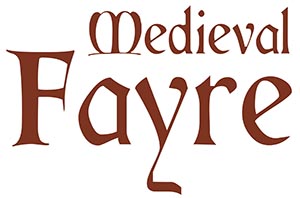