U10 Angels Yellow – NAYFC U10 Angels Yellow drew against Foundation of Light. Unusually, our Yellows kicked off this morning’s Angels’ games. 9 players were available. We started solidly and restricted chances for the Foundation, with a solid defence. We had most of the first half possession, but didn’t create too many clear chances. Several players got the opportunity to play in different positions. The team is becoming a very solid unit and so it can be quite tricky to move the girls out of position for fear of upsetting the good balance they’ve got. That said, it’s still really important to give them opportunities in new positions. Daisy, Belle, Alice and Holly were the players that rotated most today. Amy and Hannah are forming a great partnership up front and produced a real attacking threat. The player in the midfield role can have a really hard job tracking back and breaking forward at pace. Holly, Daisy and Belle all had a good go in this position and each brought something a little different. Daisy and Belle shared the sweeper role and did well in that position. Lily & Pippa provided the defensive width and also brought the ball forward at every opportunity. Alice and Holly had runs in defence too, battling hard. Alice and Daisy also had opportunities up front. Alice had one of her best games yet and came close to scoring on two occasions. Our goal came from good set up play down the right with Belle and Hannah battling to create a chance for Amy, which she finished well. We had a couple of great opportunities to extend the lead at the beginning of the second half, but couldn’t grab that all important second goal. Unfortunately the opposition took advantage and scored a really good equaliser. They then came close to winning the game as we rode our luck a little, as they struck the bar and post. Izzy (today’s Captain) made some good saves too. In the end a draw was a fair result. We started stronger, but the Foundation of Light Girls finished the game on the front foot. A second draw of the season for the Yellows in a well fought contest.

Star player: Daisy adapted well to each position she was put in, showing control and a cool head with the ball at her feet.

We travelled to a very windy Washington. For the second week running, the girls came from behind twice during play to secure another win. First half we must have had around 10 corners and stacks of chances, and goals against us came against the run of play. At half time the score was level, so the Wildcats went in with a determined mindset. Aycliffe were the better team throughout the game but Washington managed to gain all goals from counter attacks. Goals from Freya, Emily, Lana and Demi Lee.

POM went to Emily who is getting more confident and gelling with the team every time she plays. Also bagged her first goal for Wildcats.

An important game as our opposition are only 1 point above us in the table. Deciding to play into the wind in the first half and use our strength and fitness was definitely the way to go. The first few minutes allowed the girls to get used to the wind and adjust their kicking angles. The passes began to flow and a long ball from the defence to midfield, and a lovely one two from Enya and Lily, pushed the ball forward to Daniella who slot it into the net to open the scoring. The girls were finding their feet but a fighting Hebburn were doing their best to stay in our half. The defence were solid at the back forcing Hebburn wide or high of the target. Before we know it Lily has the ball and a curling cross finds the net.

The second half sees us with the wind as an advantage and a tired Hebburn start to struggle. Shot after shot from Aycliffe sees very excited spectators. A curling corner from Greta flies straight into the net. Another corner awarded to Aycliffe and Greta scores, however the ref has different ideas and disallows the goal. Four more attempts at the corner and Hebburn clear the ball. Our solid defence send it back and a huge kick from Greta at the half way line is blasted into the net only to be followed by the full time whistle. A great performance and a clean sheet.

Last time we played Hebburn was a great game with an unfortunate scoreline. This time the girls showed control and plenty of skill, to get a deserved result.

The first goal started with keeper Faith (today’s Captain) who cleared the ball out of defence to Erin’s feet on the half way line. Erin took the ball on the turn and drove towards the Hebburn goal. A heavy touch just outside the box gave the Hebburn defender a chance to clear, but Erin was tenacious and won the ball back, firing home in off the near post. A great finish to give the Angels the lead.

Defensively we were really strong today with boundless midfield energy, extinguishing Hebburn attacks in their early stages. Charli got her reward after quick thinking from Evie on a throw-in, which used the wind to beat the Honey’s defence. Charli let the ball run across the front of her, controlled and then smashed the ball in from an acute angle at the near post – taking us into HT leading.

The second half saw two superb goals from Sophie. Sophie had already scored two outstanding goals for our Under 9’s in her 20 minute appearance in that game. She continued her attacking threat in this one. She picked up the ball in her own half and rounded several Hebburn players before firing home for a bigger lead. Isobel won the ball in the Angels half and played the ball out to Sophie. She went on another mazy run, outpacing their nippy midfielder and producing another unerring finish.

Erin was having a great half between the sticks. She’d saved brilliantly with her legs as the opposition had a close range effort. She faced another strike which she tipped onto the post, the ball unfortunately landed at an attackers feet and the resulting strike sneaked over the line. We ended the game with 4 or 5 corners and the team continued to push. A great game in tough conditions. Star player went to Evie who has showed steady improvement throughout the season and is playing with a real smile on her face.

NAYFC U12 Hawks lost out to Chilton in what was their best team performance of the season. 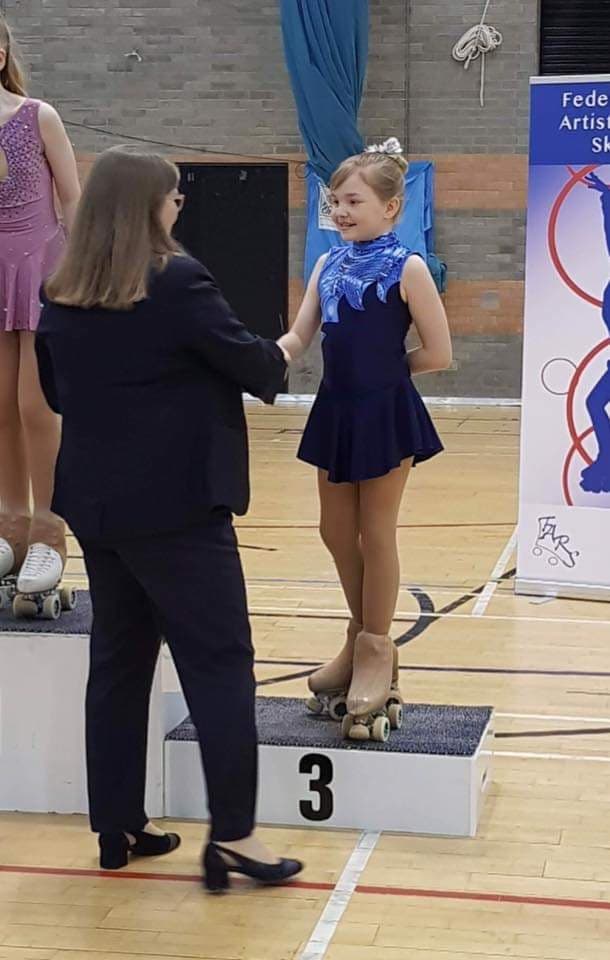 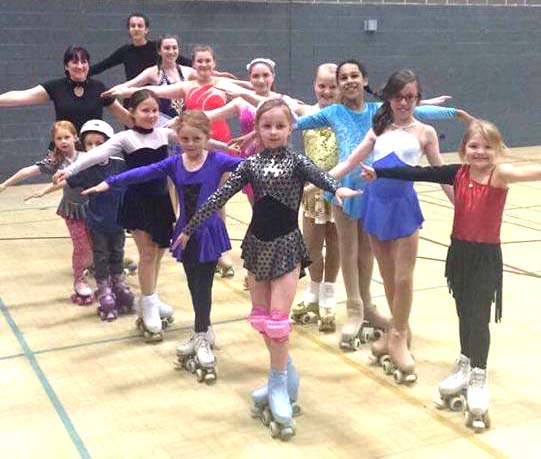 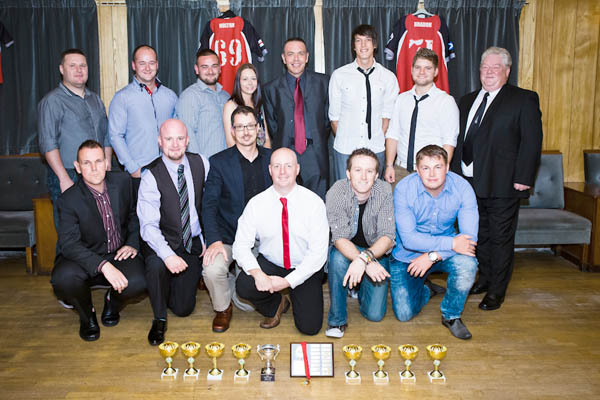