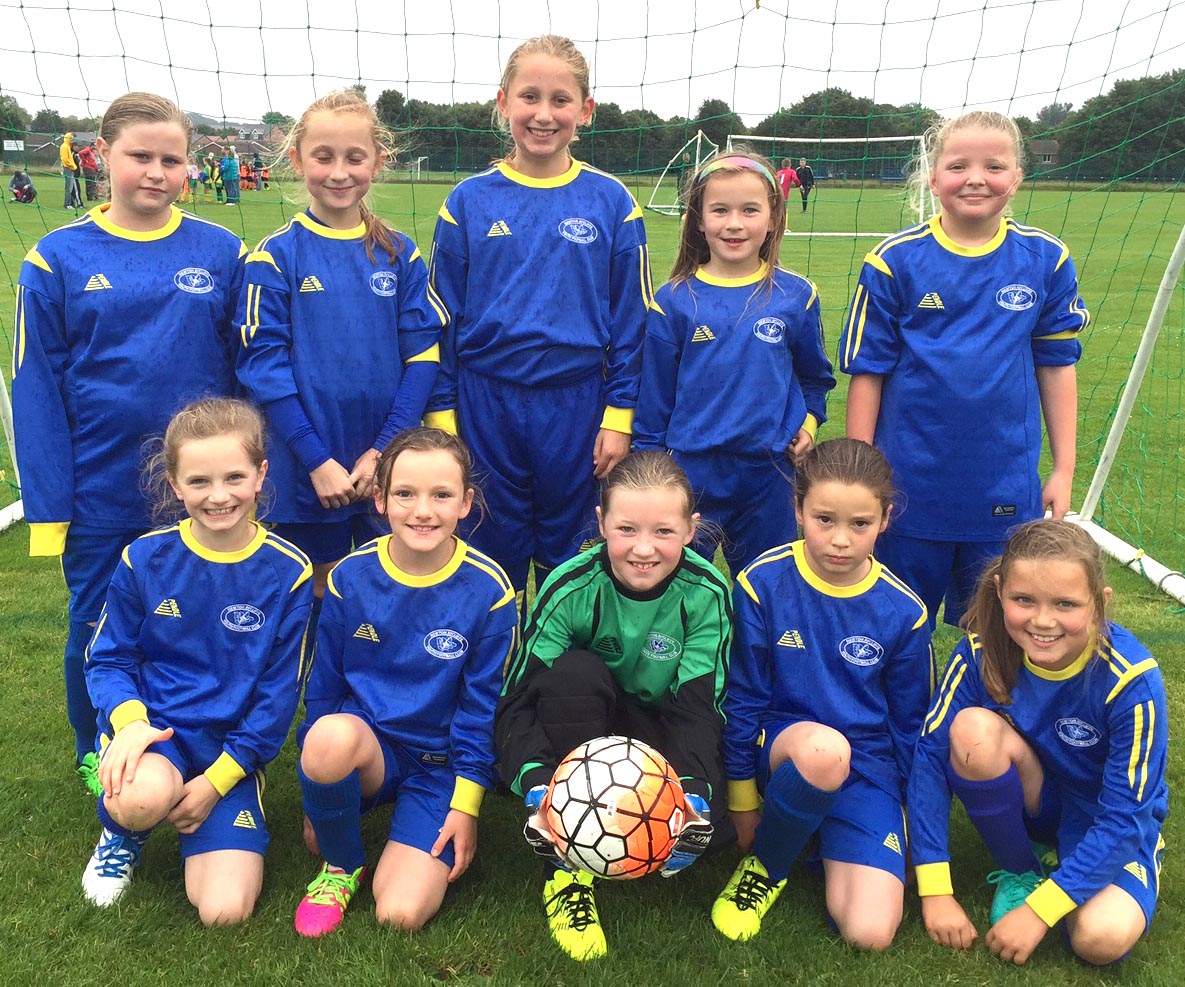 A weekend of heavy rain resulted in most games being
postponed. Under 10 Girls v St Cuthberts Amazons. Aycliffe started well and were soon rewarded with 2 quick goals from Heidi and then Lily. The girls were now playing with confidence and the Amazons followed suit trying to close down our strikers. A ball into the box was met by Fearne, to calmly score. Keira in goal for this match spent most of it spectating whilst Phoebe, Gracie, Libby and Eden kept the opposition quiet. Aycliffe were now controlling the game and the goals came with Imogen and Chloe adding to the score line. Second goals from Lily, Fearne, Imogen and Chloe gave a FT 9-0.

Under 10 Girls v Felling Magpies. Aycliffe lifted by a good win, were keen to get straight into the next match.  The girls looked strong and it was end to end action against a team equally matched. It was Felling who opened the scoring but Aycliffe quickly responded, passing the ball and their efforts were rewarded with a goal from Imogen. Both teams were pushing for the win with lots of efforts on target but the opposition keeper (and the post) kept the ball out. Then a break away from Felling, racing up field to score their second. Aycliffe desperate for another goal pushed and pushed but it was not meant to be – FT 1-2.

We are now looking to increase our numbers in preparation for next season. If you are in Year 5, 4 or 3 and are keen to try football, why not come and give it a go? Our coaching sessions are for all abilities and are fun and enjoyable, making everyone feel welcome. If you need further information contact Berni 07939 045 242.

U12 Eagles v Stockton Town. Travelling to Teesside for an away game in awful conditions, the lads started by playing against the wind. It was a tight game for 20 minutes then Jack Clarkson picked up the ball on the wing and his inch perfect cross found Kieran Walton who slotted home – Ht 0.1. Stockton did their best to make it difficult in the second half but when Kieran scored our second the result seemed to be safe. Some more good football again found Alfie Backhouse who crossed the ball for Kian to confidently volley the ball into the back of the net. This was shortly followed by some more good play when Calum Whitfield passed through to Kian again and he cooly finished to wrap up the points FT 0-4.

U11’s v 21st All Stars. The game started in freezing cold conditions with horizontal sleet and a chilling wind. Both teams were playing well but eventually the All Stars pressure paid off and they were soon 2 nil up. Credit to Aycliffe though they battled and got stuck back in and played some lovely passing football, one move ended with Brandon slotting in a lovely goal. 21st All Stars had a lot more in the tank and got a couple more goals which woke Aycliffe up with a couple of great strikes from Charlie and Matthew HT 4-3. The game was finely balanced but All Stars got another couple of quick goals with Aycliffe not closing down quick enough. Charlie got one back, and then Isaac surged forward to be brought down outside the box. Free kick and up steps Charlie who drilled it in for his hat trick. However tiredness and cold were beginning to set in. Aycliffe tried but just couldn’t contain the All Stars – FT 9-5

If you want more information about our FA Charter Standard Community Club visit the website.

Lumiere 2019 To Have A Lasting Community Impact 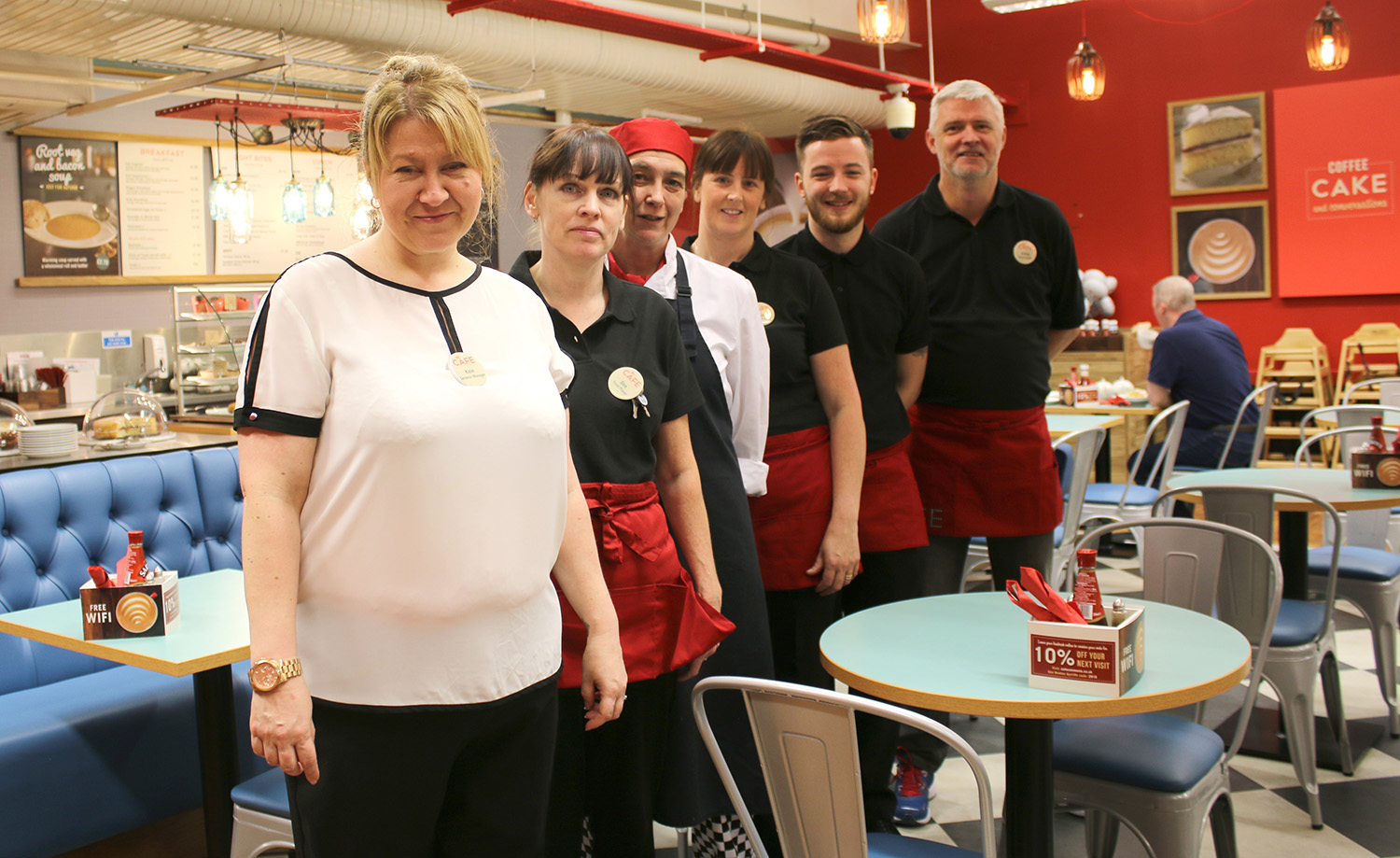 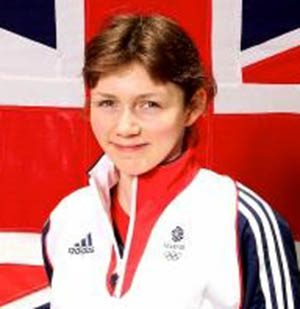 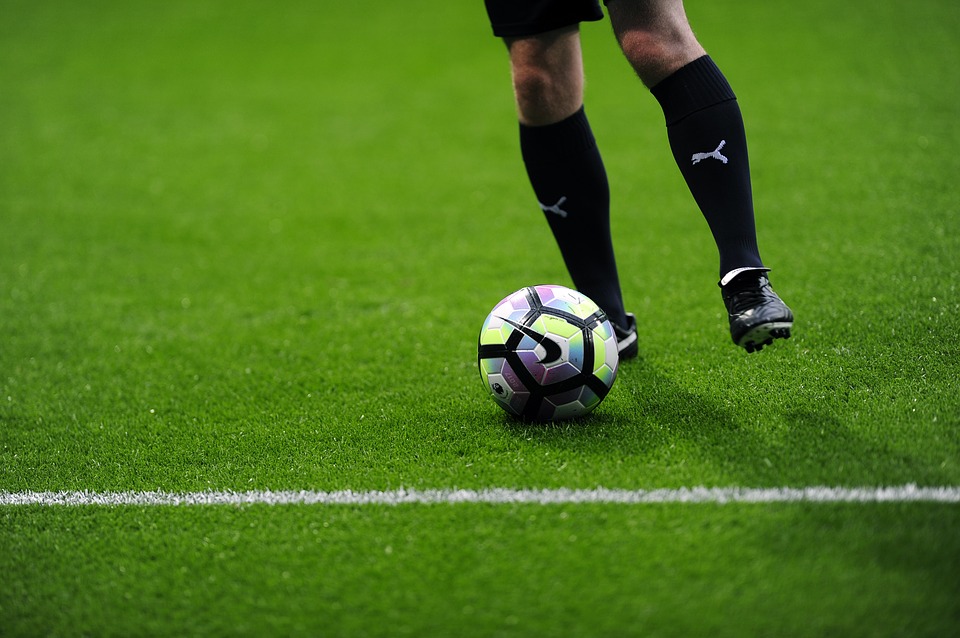