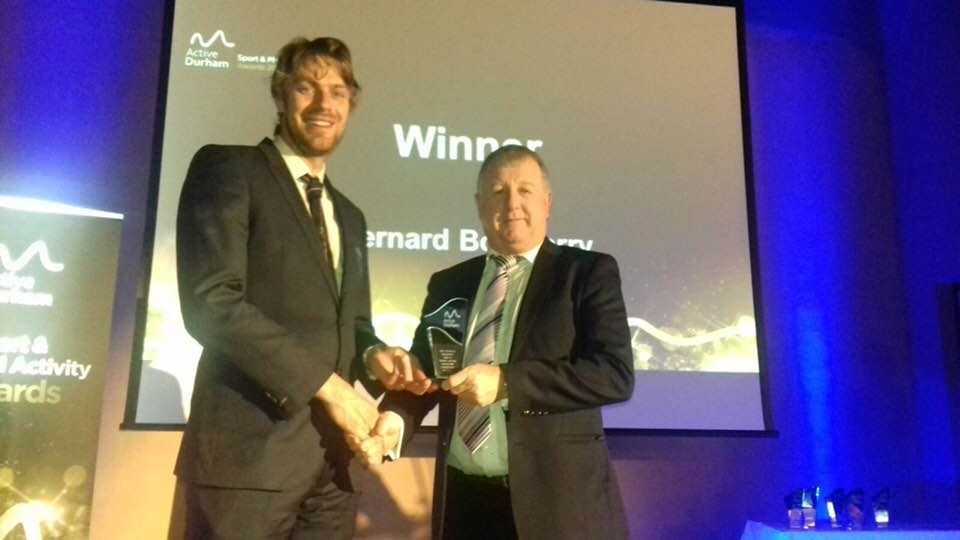 Newton Aycliffe Youth FC were celebrating this week with the success of our club secretary Berni Borsberry winning the East Durham and Sedgefield District award for developing girl’s football within Aycliffe since 2004. This is a fantastic achievement which is very well deserved. The club has girl’s teams at Under 9’s, 10’s, 11’s, 13’s and 16’s as well as a very successful development section.

The under 10 girls were in action on Saturday morning knowing a tough game was ahead against Hebburn as we’ve played them twice before and they are a strong side going forward. Aycliffe started slowly and a couple of defensive lapses let Hebburn in and we found ourselves 2-0 down. The girls showed great character not to let their heads drop and continued to play with excellent effort levels and Imogen pulled one back for us before the break, half time Aycliffe 1 Hebburn 2.

For the second half we made some changes introducing Aisha & Sophie onto either wing knowing it would change the game in our favour as they both bring excellent energy, work tirelessly for the team and provide us with blistering pace on the counter attack.

It didn’t take long before the game was turned on its head as 2 goals in the first 5 minutes of the second half saw us take the lead 3-2. We continued to improve as the half went on and a further 2 goals saw us see out the second half rather comfortably winning 5-2.

Girl of the Game went to Jasmin who was excellent as sweeper today, although we were outstanding going forward Jasmin stopped many a Hebburn attack at crucial times to ensure we kept control of the game. Really impressed with how these girls continue to improve each week developing into quite a resilient and entertaining little team. Keep up the good work girls!!

In the absence of Berni the manager, Tom took the reins and watched the girls play some outstanding football. They played from the first whistle till the end. The goals were scored by Hattie x 4, Alex x 2 and Olivia x 1.

A trip away to Norton and Stockton for the u16 girls on Saturday. Aycliffe had a feeling that a battle would be required as the results for Norton and Stockton showed an improvement since last season. The girls started off quiet and saw the ball getting passed round them with ease which was worrying after everything they had been doing at training.

The girls then decided to start playing with the ball more at their feet. A Lottie cross saw the ball hit the back of the net 0-1. The girls continued pressuring with a couple of shots that came to nothing, HT. discussion with the girls about wasted passes which seemed to have a positive effect in the second half. Aycliffe started with more shots at goal saw a through ball from Lottie set Katie B away and she calmly round the GK 0-2. The girls were then told to defend and that’s what they did. A couple of shots at goal were defended brilliantly.

Due to injuries, Darren selected a Team today that meant some players played in new positions and asked everyone to play to their true potential, give 100% and put a performance in for themselves, myself and the Team. Having gone 1-0 down to a goal given when offside, we continued to battle hard, play our football and we went on to equalise then find our way 2-1 up at HT. We spoke at HT about continuing the football and attitude and knew we would be too strong which proved to be the case with another 5 Falcons goals in the second half. Goal scorers Adam Askew x 2, Cole Harrison x 1 and Dylan Burnside x 1.

A fantastic hat trick and Man of the Match award going to Jack Ewin for his efforts all game. Aarron Hepburn was solid in goal, Jacob Gibson McKenna Longstaff Jack Birbeck and Lewis Gray all played well and intelligently at the back with the hard working Spencer O’Sullivan and Luke Robinson adding fantastic support in Midfield. Amazing performances all round and a very big well done to all players and parents for not reacting when provoked.

We used our feet and our heads and let our football do the talking – the best team won.

If you are interested in playing football and being part of our club, please visit our website where there are lots of information and also links to league tables for competitive football age groups www.nayfc.com 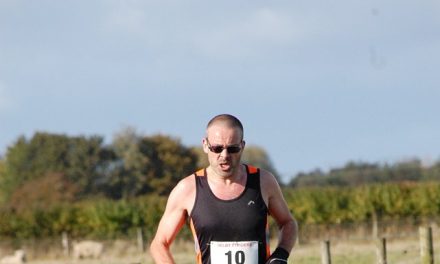 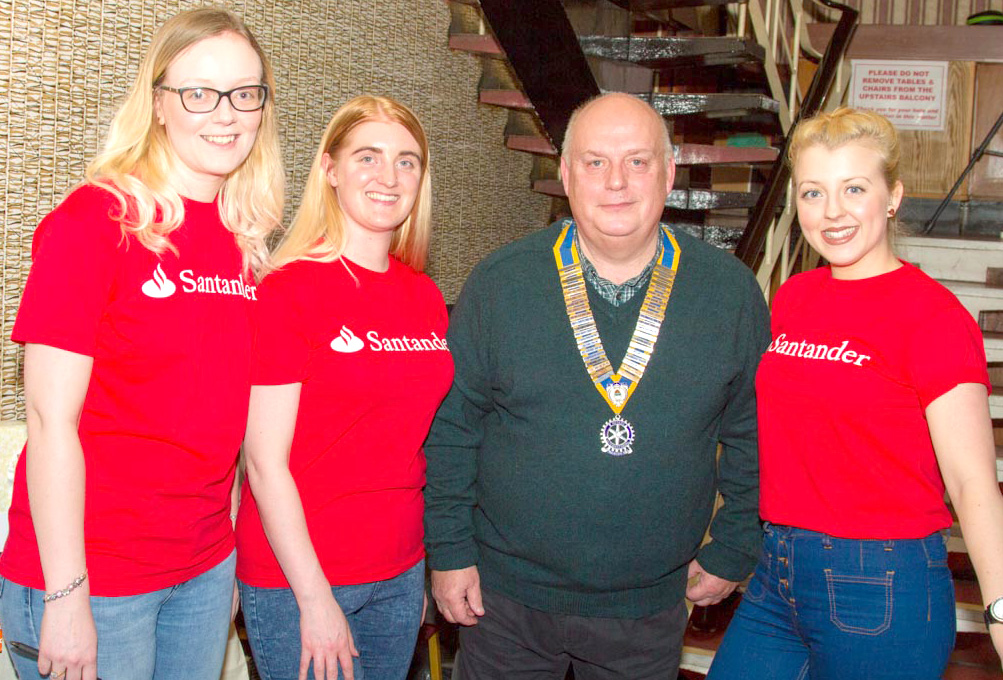 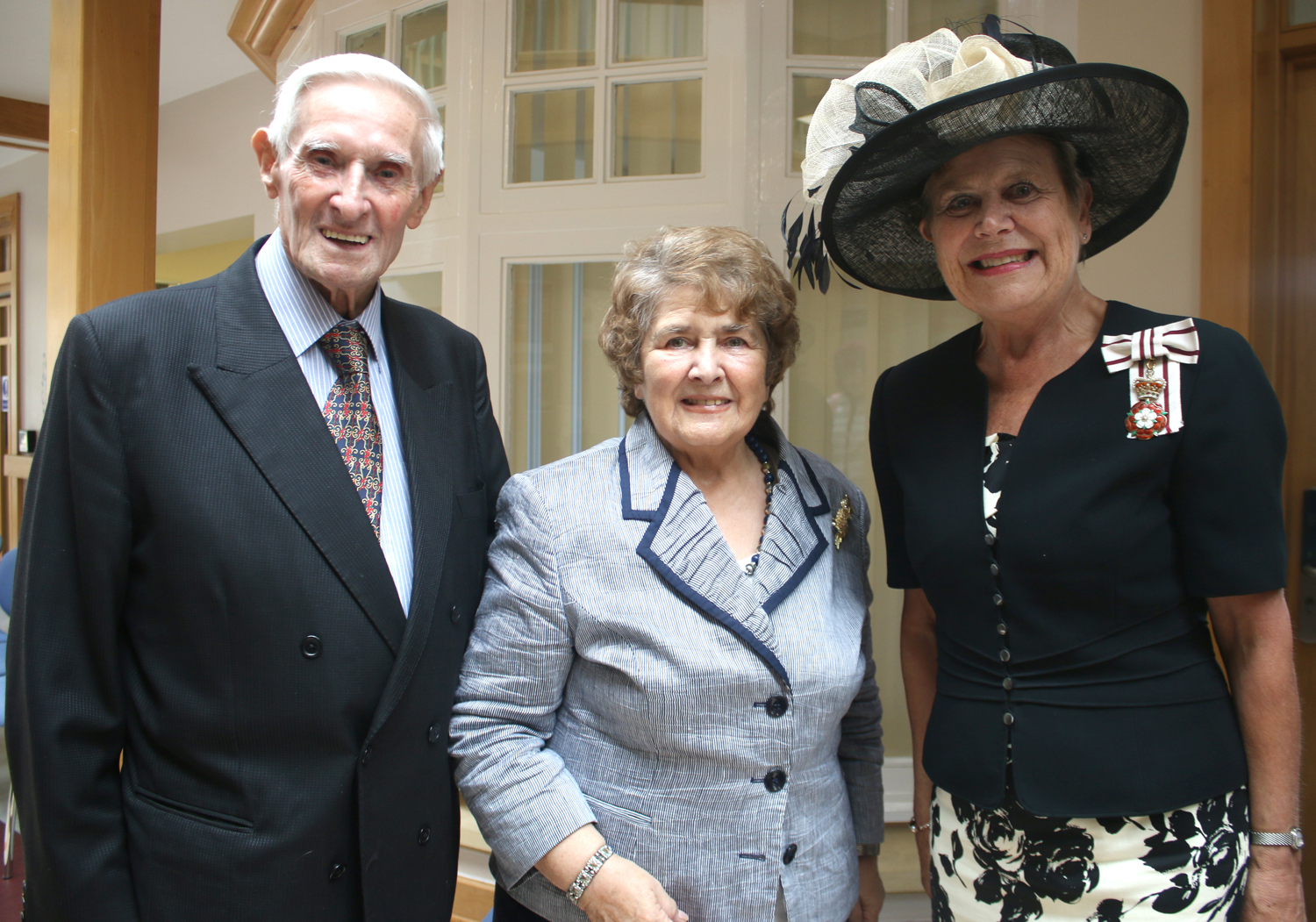 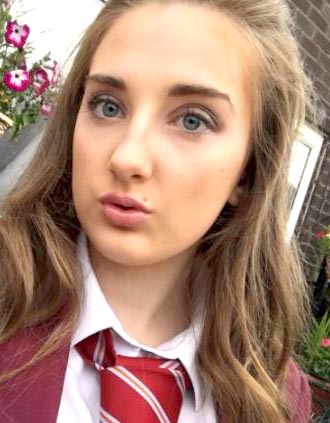