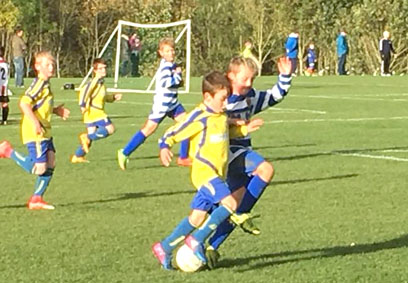 Newton Aycliffe Youth FC provides enjoyable, friendly and competitive football for boys and girls of all ages. With over 200 young people representing our club, we are the biggest and best on the town.

Great team performance on Saturday. Will Houlahan making some great passes and scoring a good goal. Alex Bellwood scored 2, one a superb strike into the top corner. Tyler Waddingham in goal made some great saves and in defence Isaac, Kai, Oskar and Harry looked to pass the ball and tackled really well. Jake Laheney-Clark worked really hard up front with Alex making some great runs and just missing out on a goal. Overall everyone did their own job and some of the passing was excellent. Well done everyone!! Man of the match this week Will Houlahan for his passing and work rate.

A wet soggy pitch greeted us at the Oakleaf this morning but this didn’t put the girls off, trying to play a good passing game of football. The wind didn’t help longer balls from goal but the girls battled on. Wallsend were quick to score but Aycliffe answered within seconds with a goal from Enya. Then before we knew it we were 2 goals up with another goal from Enya. However Wallsend pushed harder and started to swamp our defence. Changes at half time to give our girls chances of trying different positions and resting some others after such hard work, saw end to end play, but the experience of Wallsend showed as they dominated the goal scoring. Again the result doesn’t reflect how well the girls played. Getting stronger each match and always giving 100%

Today we faced TIBS yellow away from home. The game was fiercely contested and the result did not reflect the performance. After going behind to two early goals we went on to dominate large spells of the game but we just could not get the goals needed to pull ourselves level. Chasing the game and pushing for goals kept getting us caught out on the counter attack. Despite this the boys were brilliant and never gave in. Every player gave it their all and it’s encouraging to see the player’s desire and passion. Very unlucky to come away the losing side and it was a very frustrating morning for a lot of the players. Games like this are tough for the players but I feel that more will be learnt from this game than the players realise. Keep working that hard in matches and results will follow. Goal scorers, Reece Smith, Louis Parnaby and Travis Dixon. Man of the match was Jordan McBride.

Heavy pitch but the weather was kind at the Oakleaf for the visit of a very good Billingham team, so a good game was expected. Aycliffe played into the stiff breeze so a lot of the football was in our half but the defensive line were outstanding again today. Aycliffe still looked dangerous on the break and had a couple of half chances. Then from a low Billingham corner the ball was guided into the bottom corner for HT score 0-1. Nothing much to say at half time other than we have the wind and use our width and of the girls went. Again half chances from both teams but a winning tackle in midfield and a defence splitting pass finds Hattie who smashes into the roof of the net 1-1 game on!! Aycliffe started to stretch both full backs but Billingham were strong at the back but the game ended 1-1 which was probably a fair result.

Sunday’s game was played on a very large pitch which encouraged a good passing game. With both teams trying to cancel out each other, the game was fairly even. Aycliffe took the lead in the first half following a corner being tucked away by Joey Howarth. Jamie Cockfield returned today in goal following a period out due to injury. He was the sweeper keeper and kept Coulby at bay along with his defence in front of him. Coulby did manage to get an equaliser from the penalty spot. This made the game really exciting for the spectators but Aycliffe always looked the most likely to score the winner. That goal came from some very cool finishing from Dylan Bowater, slotting the ball under the keeper into the back of the net! Aycliffe held on to win the game and deserved the victory. Man of the match was Jake Goad for his determination and threatening attacking work.

U16 Girls played away to Washington on a very heavy pitch. The girls knew it was going to be a tough game. What a game, a different team of girls turned up today brilliant & awesome, 100% was given by all. The girls all passed the ball throughout the whole game. The pressure from Aycliffe towards Washington was really stressing them out, respect to the Ref who controlled the game brilliantly. Our patience paid off as Lucy passed across to Lottie who found the back of the net the celebrations on the side lines were brilliant. Our luck was in half time. Re group, re chat. Second half Washington came back fighting hard but again Aycliffe girls just passed the ball around them. Washington then had 10 minutes of strong attacking play and unfortunately got the equaliser. Game on with 15 minutes to go, the girls were doing sliding tackles, mud was everywhere! The tension on the side line was mounting. Final score 1-1.

If you are interested in playing football and being part of our club, please visit our website where there are lots of information, results and also links to league tables for competitive football age groups, www.nayfc.com 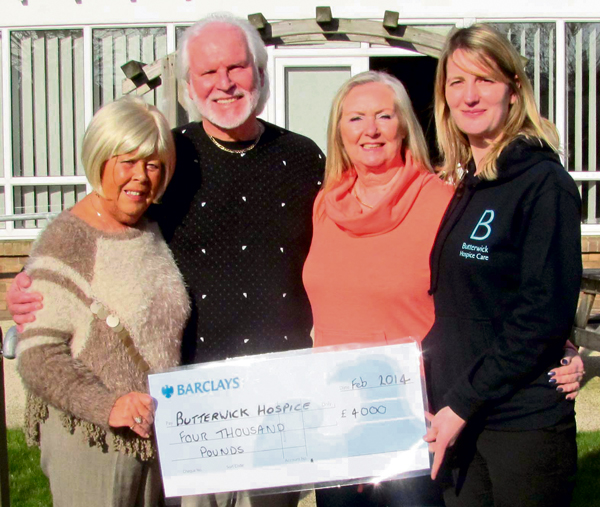 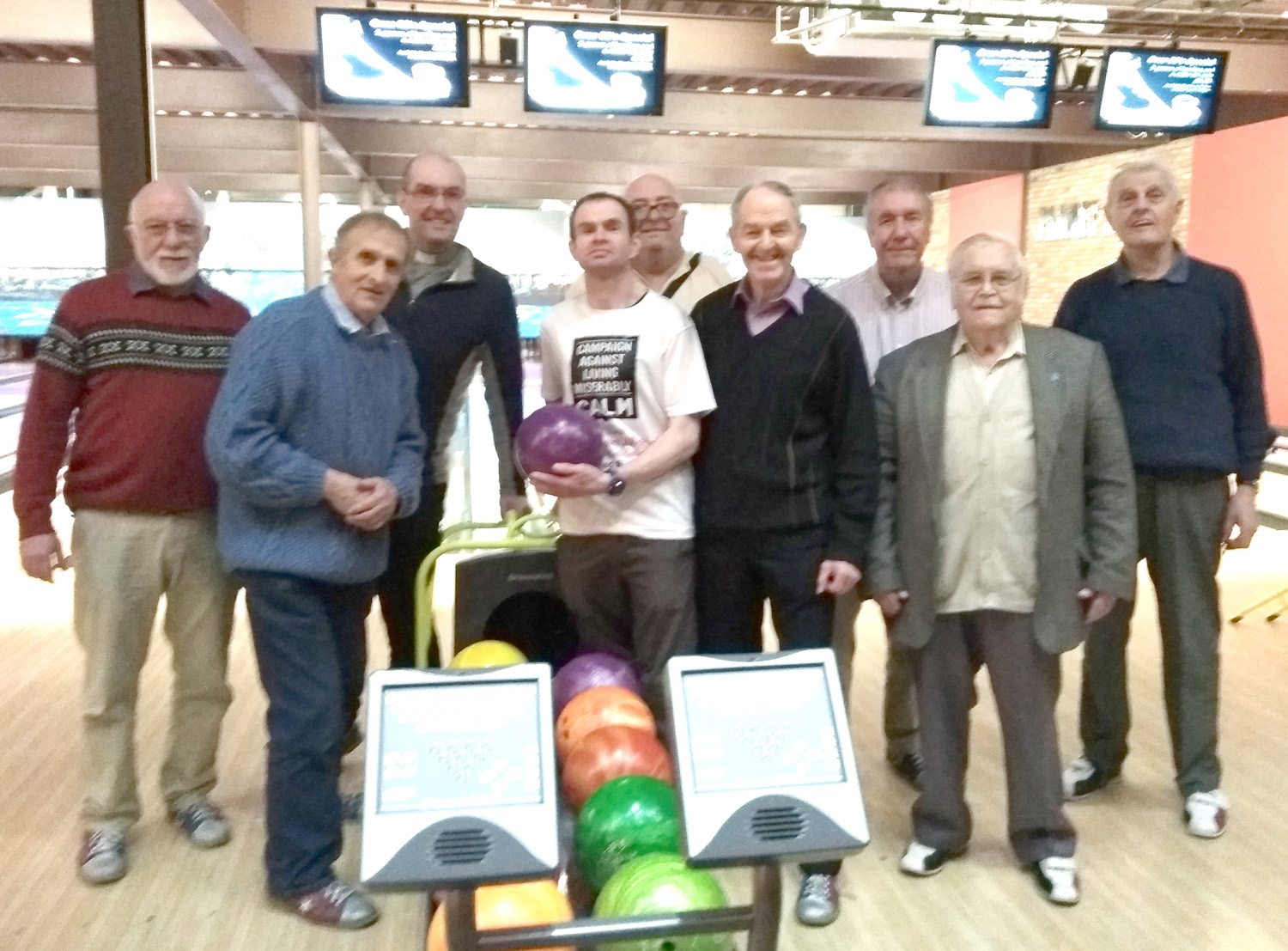 Time Out at Planet Leisure