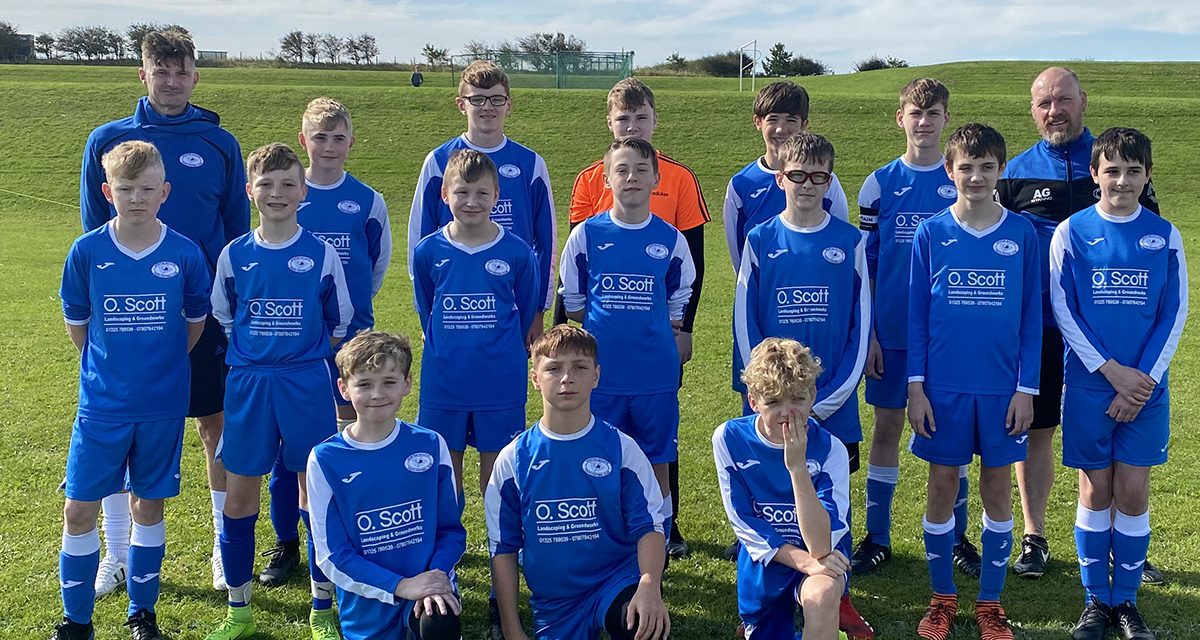 After only one week of league fixtures, the rise in Covid-19 cases in South Tyneside, Sunderland and Gateshead, forced the Russell Foster League to cancel all fixtures for the next 2 weekends. This was a huge disappointment to all our Saturday girls and boys teams, after a long lay off during lockdown. Although the Teesside Junior Alliance League fixture schedule starts in October, those teams that were ready could start their season Sunday 13 September, giving an opportunity for two of our boys teams to finally play some league football.

The opening game of the season was a long trip to Whitby for the boys on a very windy day and a small pitch. The Eagles were told to play the ball on the floor but it was the home team that took the lead. Undeterred the boys got the equaliser just before half time, a 1-2 in midfield set Jack Greenwell towards goal gliding past three defenders before tucking the ball away into the bottom corner, half time 1-1. The boys were playing some great football despite the strong wind, however, it was Fishburn who again took the lead from a scrappy corner. The Eagles then stepped up a gear having several opportunities to score when one on one with the keeper but he was having an outstanding day in goal, keeping his side in the lead. With 15 minutes to go Noah Scott hit a great shot from outside the box, giving the keeper no chance this time, to score the equaliser and share the points. Full time 2-2. A great opening day was rounded off with team building at the beach and fish and chips.

First game of the new season and the boys started well, applying loads of pressure and it wasn’t long before they were rewarded when Jayden managed to bag his first goal of the day for the Eagles. Aycliffe were working hard tracking back as a team but Acklam managed to squeeze one past our defence and find the back of the net, 1-1. The boys continued to push . . . Jayden again found himself in front of goal and buried the ball into the back of the net, 1-2.

Aycliffe were playing some fantastic football using the wingers out wide to drive into Acklams half and making some brilliant crosses into the box. Evan worked so hard in central midfield, keeping possession and playing in his team mates. Lucas made a run down the right and with his quick feet took it round the Acklam defender and smashed the ball into the goal, 1-3. Acklam weren’t giving up though and again managed to get a goal back before the ref blew for half time, 2-3.

Second half saw the boys hungry for more goals and you could tell they weren’t wanting to let their lead go, as they continued to play some great passing football. Again the Eagles attacked with Jayden on the ball using his strength to keep possession and take it round the Acklam defenders to score for his hat trick, 4-2. The boys were now dominating and attacking as a team creating plenty of chances in front of goal. Another great bit of team play when Dan C slotted through an inch perfect ball to Riley in front of goal to score, full time, 2-5.

Fantastic all round team performance today with every player contributing to the win. Working hard in all positions and a great way to start the new season. MOM went to Jayden, not only for his three goals but an outstanding performance.

In the development game the boys continued to play great team football and managed a clean sheet whilst also bagging themselves six goals, from Krystian x 2, Riley, Lucas, Nathan and Dan C.

MOM in this game went to Carter for a fantastic defensive performance. All the boys were great today in both matches, great start to the season lads, keep up the fantastic work.

A disappointing result for the Women at a blustery Oakleaf, we opted to kick into the wind and uphill for the first half in order to make it easier in the second half it turned out to be a bad decision. Bishop went into a 0-3 lead within 15 minutes before Aycliffe hit back, Lottie drove the ball out of defence and played a ball over the top for Katie to run onto, Katie placed the ball over the on-rushing keeper to make it 1-3 half time, with all to play for the second half kicked off and the wind dropped, Bishop went on to score a further 3 goals with Aycliffe managing one more, Jordan with a left footed corner curled in at the near post.

Final score 2-6, definitely a game we all need to learn lessons from.

The U23s travelled away to the side expected to be in the top two in the league, having suffered two heavy defeats last year to the same team, it was a good chance to see how we have progressed. Aycliffe started the game kicking into the wind with the intention of defending deep and going into the second half still in the game.

Aycliffe found themselves on the back foot, this was mainly down to the wind, but our formation was keeping Redcar to long range shots which Carl Robinson in the Aycliffe goal was always comfortable dealing with. We soon put Redcar under pressure and a misplaced pass from their back line found Sam Thompson, he found the back of the net. A well worked corner from Redcar lead to their equaliser and right on half time they were rewarded a penalty kick which was converted to go in at half time 2-1.

Some strong Northern league players were brought on at half time and this made the difference and within five minutes of the second half we found ourselves 4-1 down. We continued to attack and Sam Thompson grabbed his second of the game. At the other end Carl Robinson was helped by his defence to keep us in the game.

Redcar scored their fifth but Aycliffe still refused to give in and Jay Bateman produced a nice turn and finish from outside the box to make it 5-3, with fifteen minutes to go Redcar added their 6th, again from a corner. With five minutes left Aycliffe added their 4th from the penalty spot when Richard Murray fired home. Excellent effort from every member of the squad.

If you need any further information on any of our boys and girls teams go to our web site www.nayfc.com – For information on our Wildcats Girls Development or Little Eagles Boys development sections for 4-8 year olds, contact Berni 07939 045242. 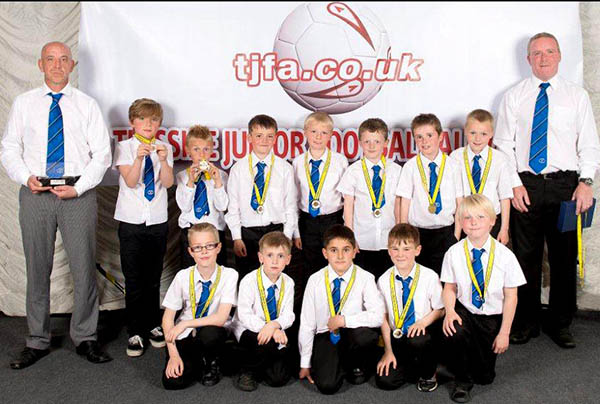 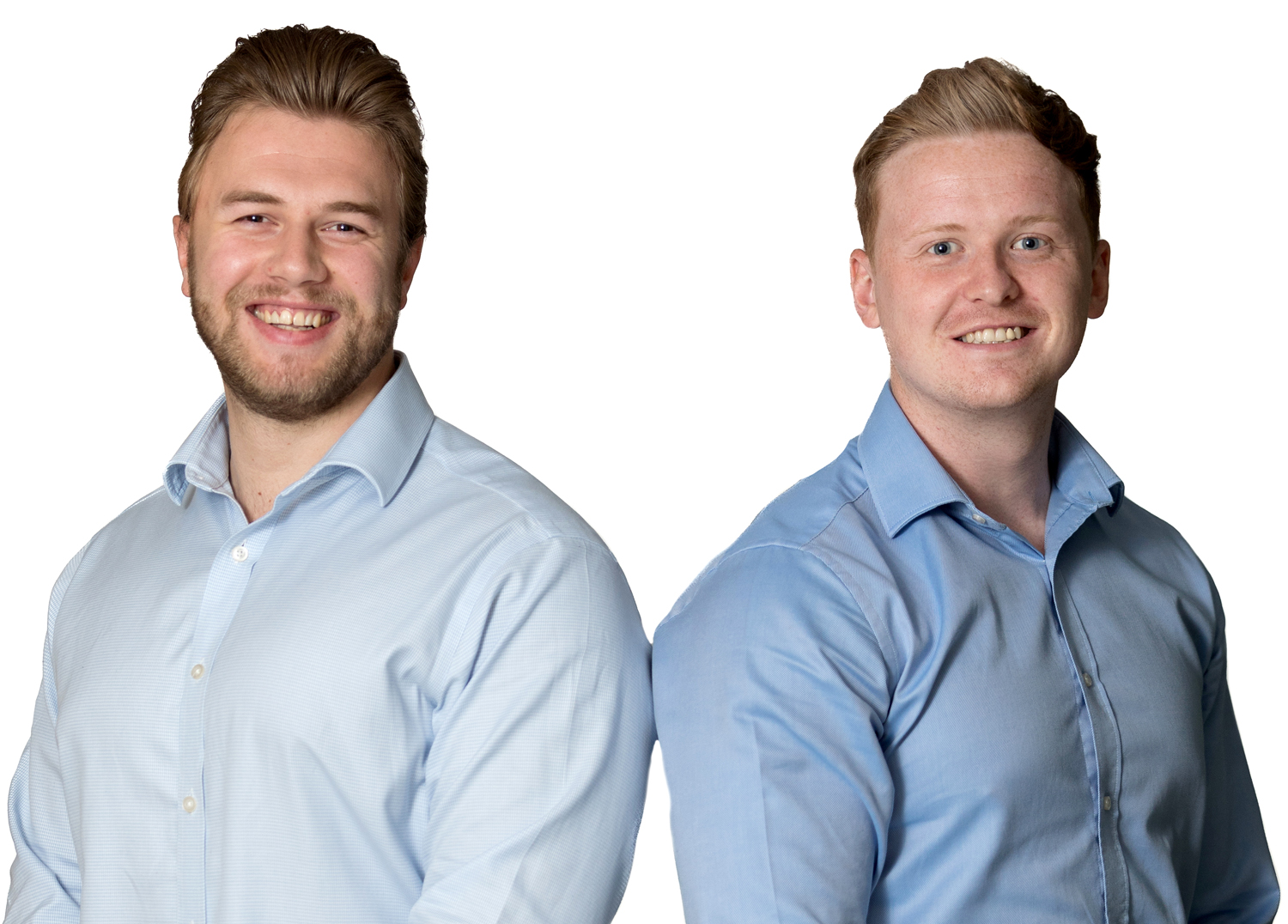 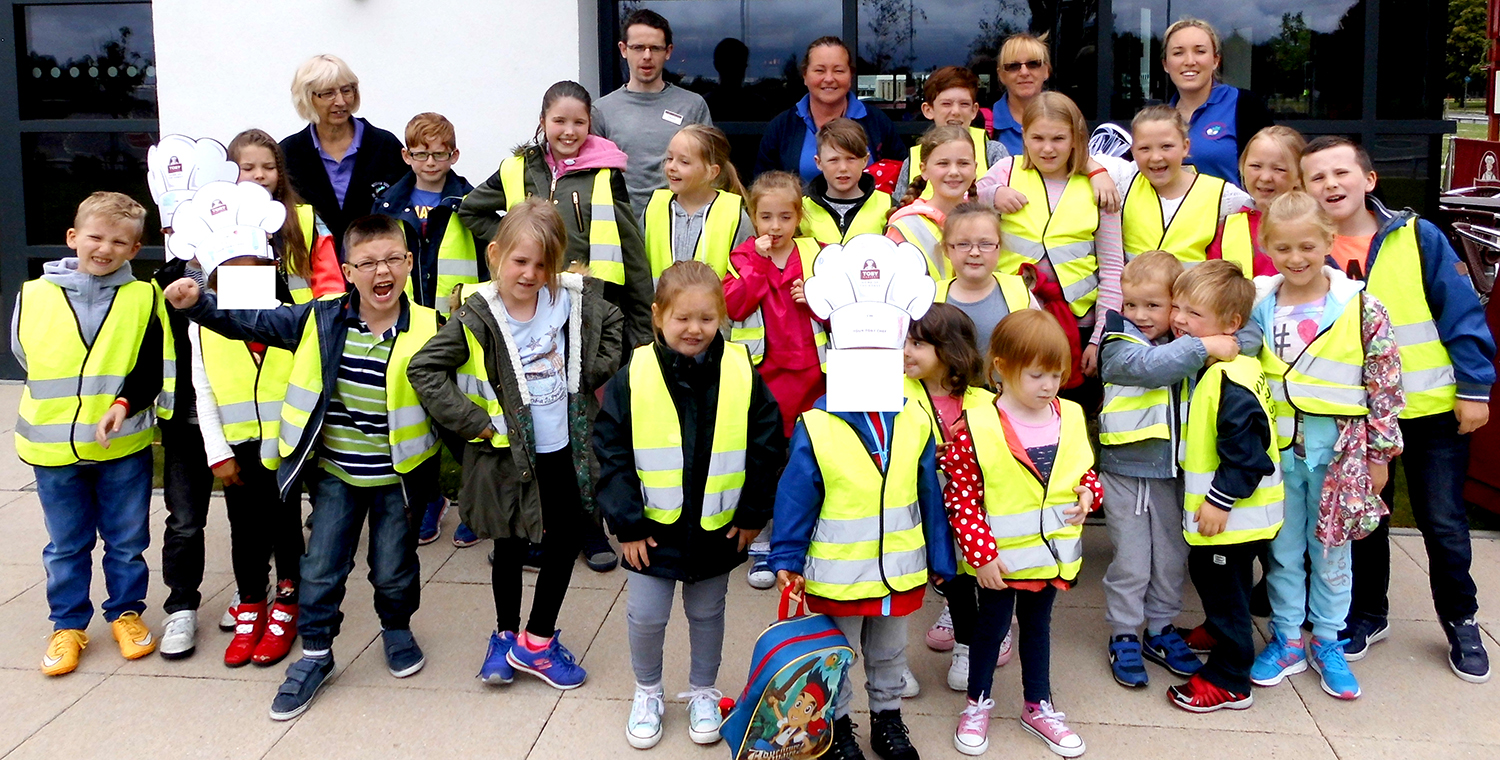