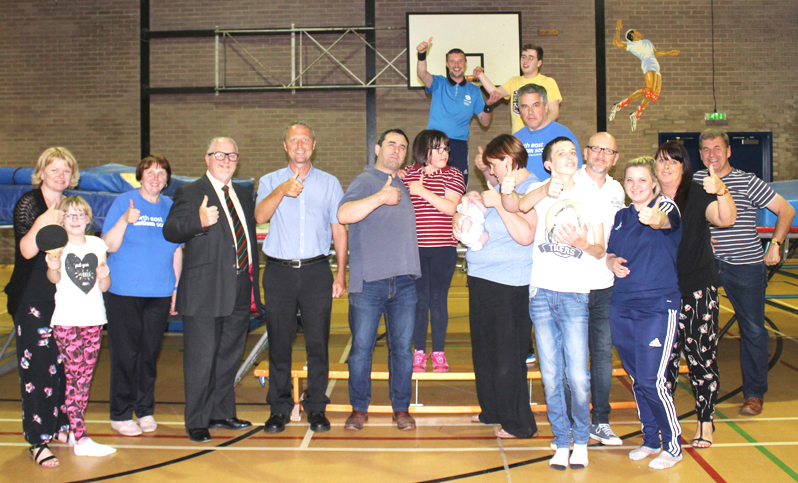 The school holidays may be drawing to a close but 15-yearold Max Green has reason to jump for joy! For the teenage trampoline fan now knows he has many happy days ahead thanks to the generosity of two local County Councillors and the Great Aycliffe and Middridge Partnership (GAMP). The North East Autism society, which runs trampolining sessions from the North East Centre for Autism site in Newton Aycliffe, applied to the Area Action Partnership for funding to purchase a trampoline and safety matting, following the success of the fortnightly sessions. Club organiser, Theresa Arrowsmith said: “We had been hiring equipment as well as expert tuition but it was always our intention to make the club more sustainable by owning our own equipment. That meant that any extra funding we received would go further. “For the parents and children who attend the club it’s much more than just a two-hour session, and so we wanted to ensure the club could keep going consistently.” The annual cost for the club is around £5,000 when you take into account the cost of equipment hire as well as the tuition fees. Following the bid to Great Aycliffe and Middridge Partnership (GAMP), Councillors Jed Hillary and Sarah Iveson each donated £1,100 from their Neighbourhood Budget allocation. Their generosity has allowed NEAS to purchase its own trampoline and the team’s fundraising efforts and other charitable donations have paid for tuition for the rest of the year. Dad John Green, whose son Max has been attending the sessions every other Saturday for around two years, is delighted by the news. “You can’t underestimate what a club like this does. And not just for the kids who attend. “My son Max loves his time on the trampoline. It allows him a time where he can be free to express himself in a completely safe environment but for the parents it’s so much more. It’s a relaxed environment where we have built friendships and have support. She wouldn’t say it herself but Theresa is fantastic. She works so hard at giving the kids a great experience but also providing a space where the families can come and not worry about how their children’s behaviour will be viewed. We are really happy to hear community leaders have recognised the need for the club to be supported.” To celebrate the purchase of the new equipment, Theresa and families who access the service, representatives from GAMP and the local Councillors gathered for a photo shoot which allowed them to see the benefits of the club in action.Cllr Hillary said: “Sarah and I are delighted to support the North East Centre for Autism and this equipment will be of great benefit to the young people and their families”. Brian Riley the GAMP Coordinator, added: “It was wonderful for Jed and I to see the trampoline being used by the young people and for them to be enjoying it so much. GAMP endeavours to assist all local groups but it is especially pleasing to assist these young people due to their specific needs.” 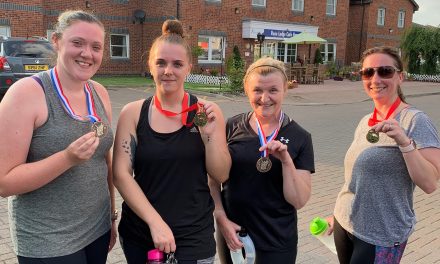 Aycliffe Sisters Are Doing It . . . Again! 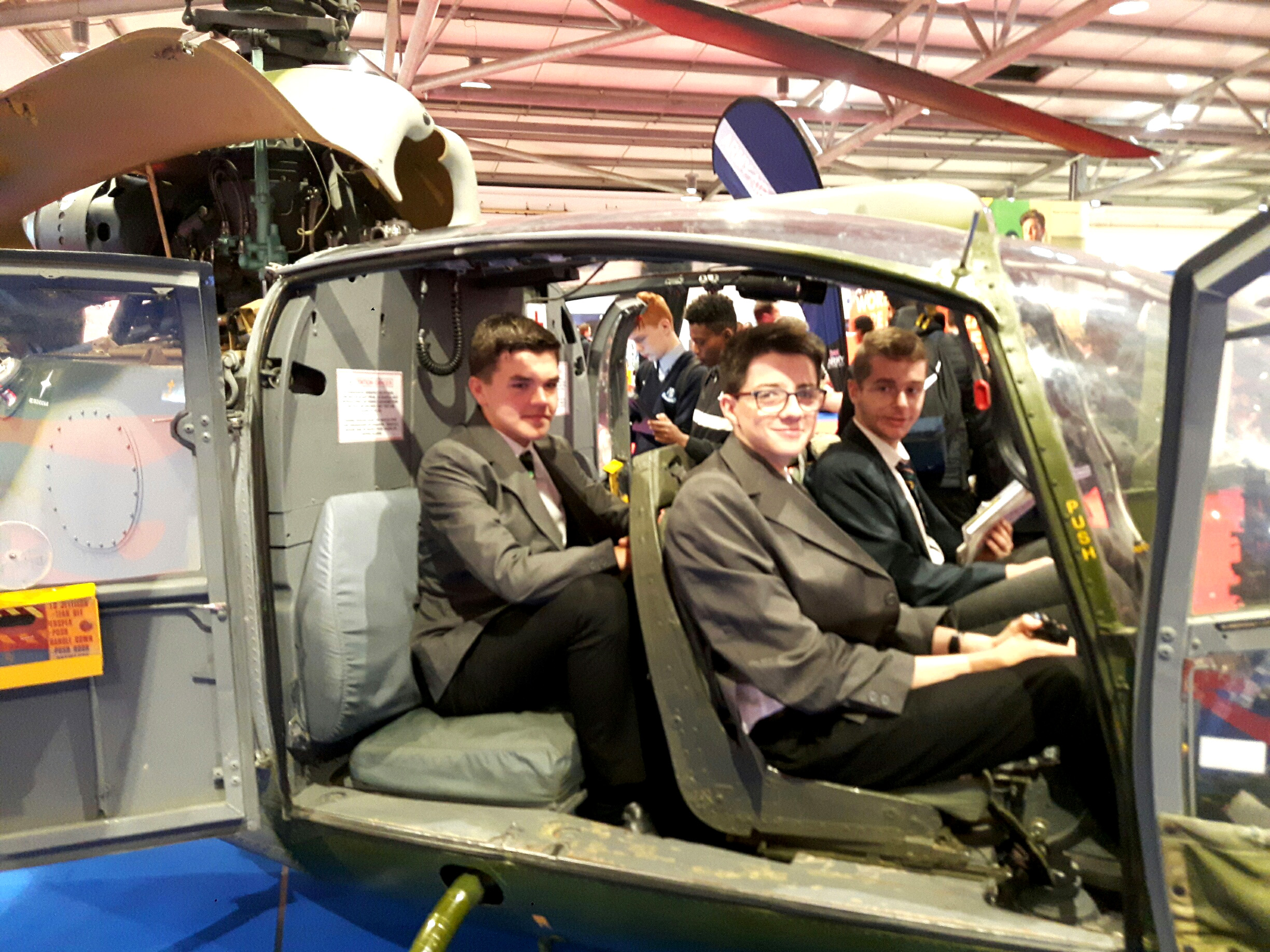 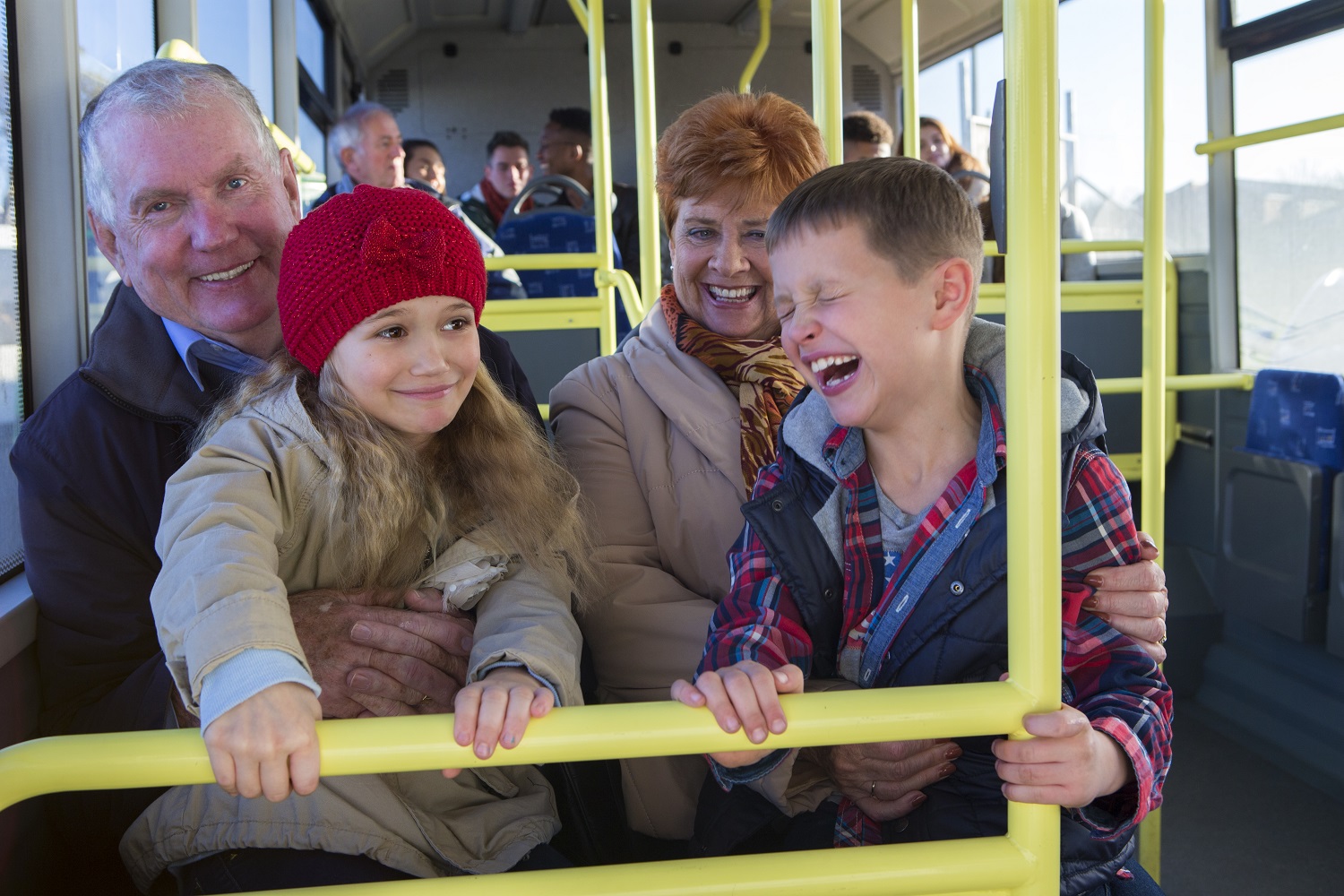