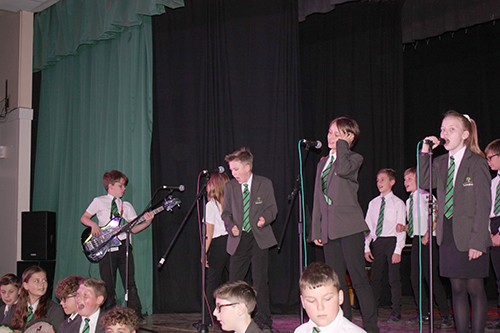 Year 7 students recently took to the stage to compete against each other in a tutor group competition. They had been working in their groups during their curriculum music lessons to put together a performance of a song of their choice. The show saw some excellent performances of a variety of different songs, such as ‘Sky Full of Stars’, ‘Don’t Stop Me Now’ and ‘All Star’. The winning tutor group, as announced by Head teacher Mr Bell, was 7GH, who gave a fantastic rendition of ‘Eye of the Tiger’ which featured a brilliant drum solo from Jack Maddison.

This is the first year that students have taken part in an event like this and they certainly rose to the challenge. Head of Music, Mr Gales, commented, “When we came up with the idea to put this show together, all I wanted it to do was to give every student in the year group the opportunity to perform on the stage. What was fantastic to see from the first week in September was how seriously all the different tutor groups took it. They all thought really carefully about their song choice and worked hard in lessons to put their performances together. The most pleasing thing was the support that they all gave each other. We had students singing solos to an audience of 220 with great confidence, we had some brilliant contributions from the instrumentalists within the year group and we also got to see some students showcasing their skills in dance. It is so exciting to see how much talent we have coming in to the school and I can’t wait to see them all getting involved in our performances throughout the year’.

Students will be taking to the stage again on Thursday 19th December for the annual Winter Concert. Tickets will be on sale soon.

This concert will also feature the first performances from the newly formed Performing Arts Academy. The Performing Arts Academy currently has over 100 members from all year groups within the school. Students have been working in groups based around developing their skills in drama, instrumental ensemble skills, set and costume design, and light and sound programming. The group’s main focus this year is putting together a performance of Disney’s High School Musical, which will be taking place in February 2020. 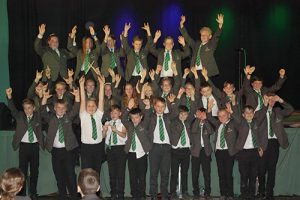 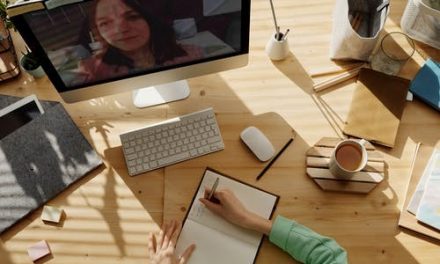 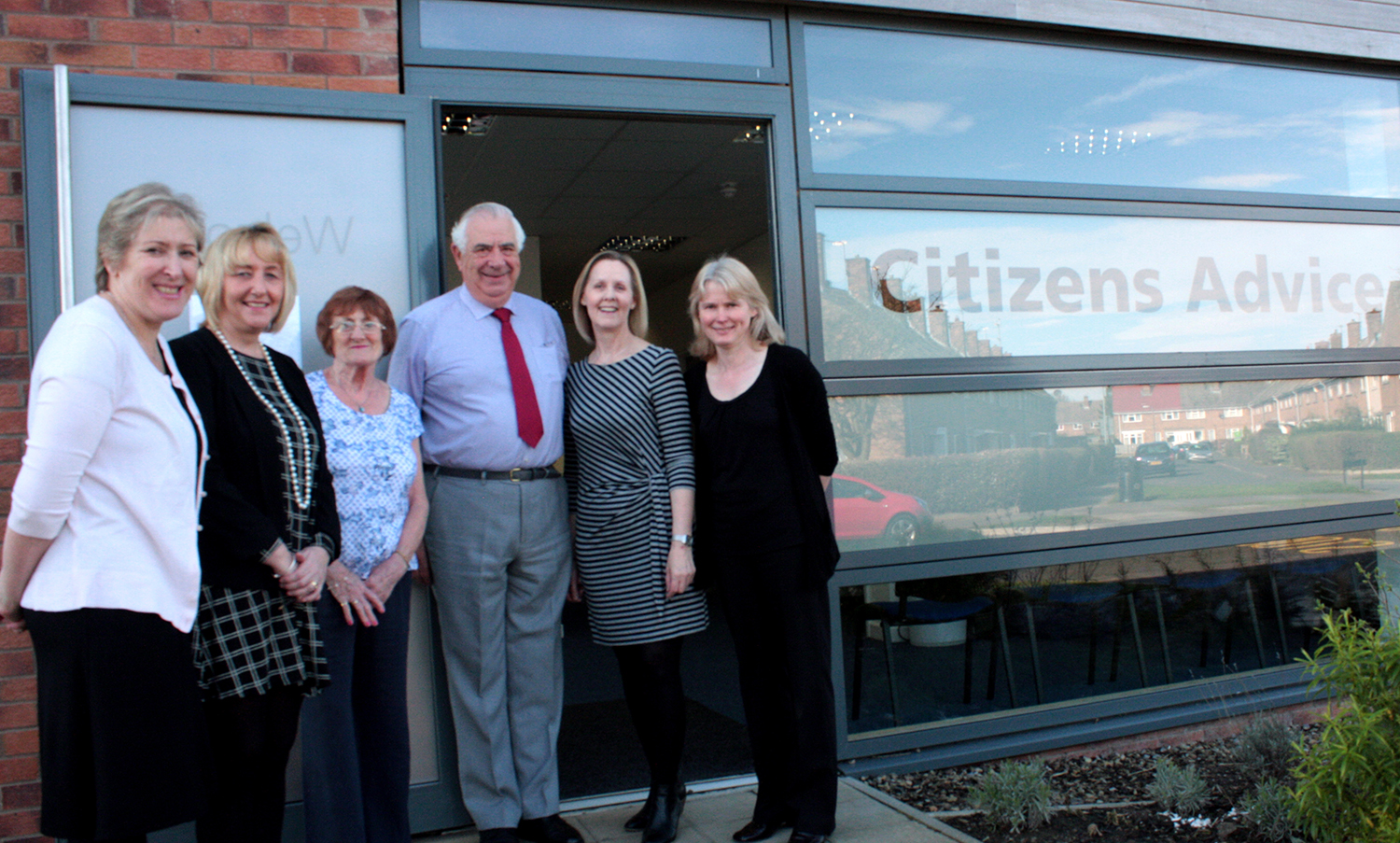 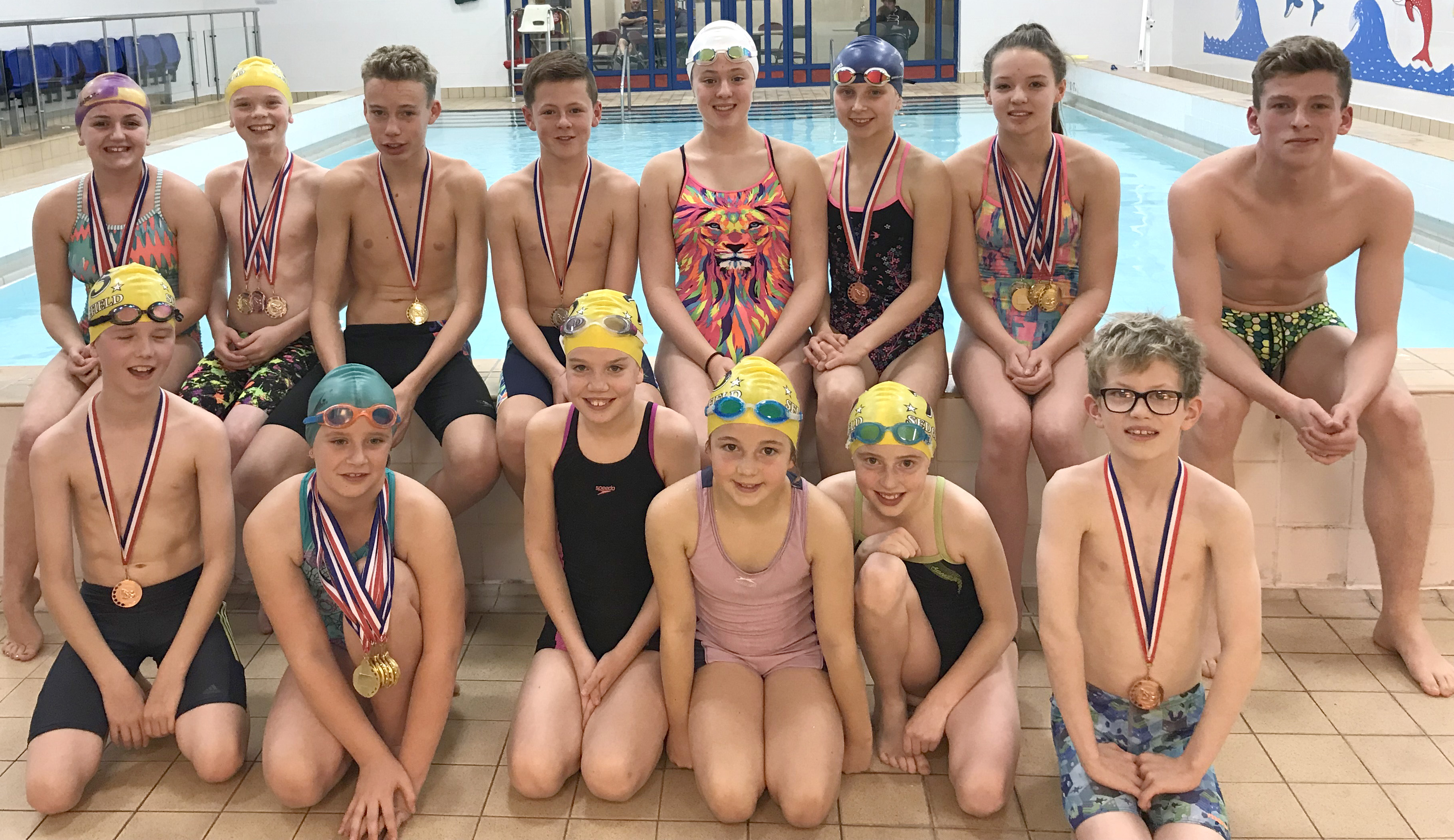 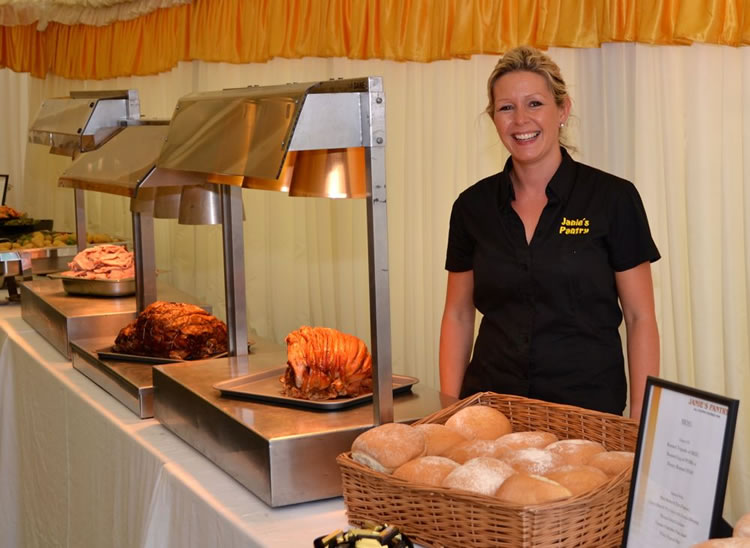 Specialist Outside Caterer for all Events