Would you Pay More for Better Policing?

Police Commissioner Ron Hogg is asking residents’ views on paying more for policing. People across County Durham and Darlington are being asked for their opinion about police funding in a new survey.

The survey asks whether local residents would be prepared to pay a higher amount for the police element of Council Tax, to maximise the number of Police Officers in the area.

Ron Hogg said: “The Government has reduced the funding for policing every year since 2010, which has led to a reduction of around 360 officers. Next year I expect to have to increase the police element of Council Tax by 2% to maximise numbers. This is equivalent to 4p a week for a household living in a property in Council Tax Band A.”

Ron added “as well as seeking the views of local residents, last week I wrote to the Chancellor of the Exchequer to demand central government provide more funding for policing. Whilst I am willing to ask local people to consider paying a little more, it is not right that they should shoulder the whole burden”.

The survey only takes a few seconds to complete. It can be found on Ron’s website at: www.durham-pcc.gov.uk 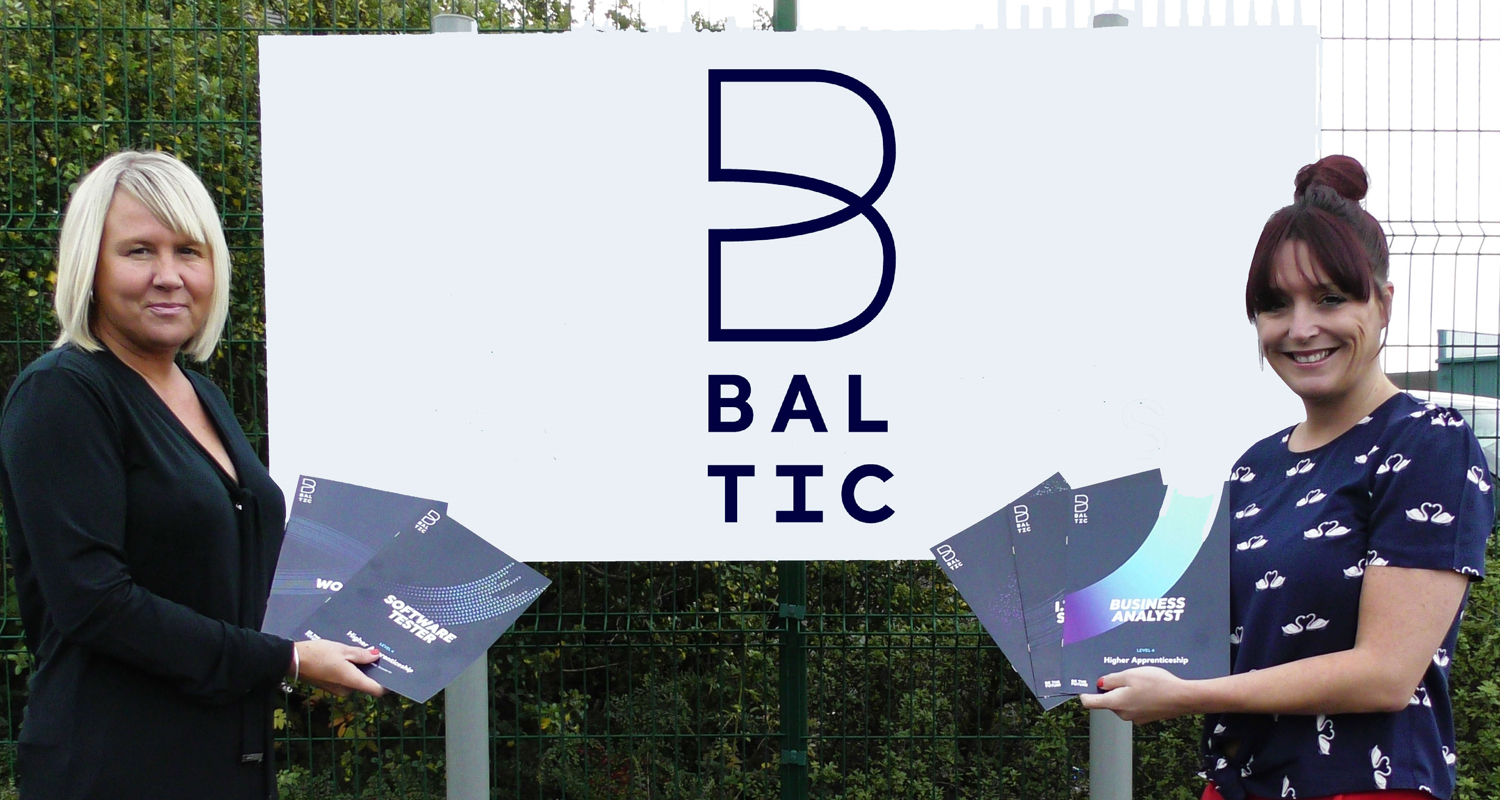 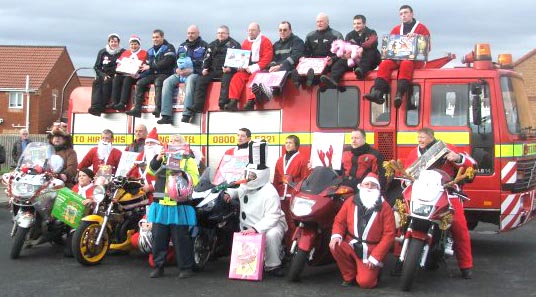 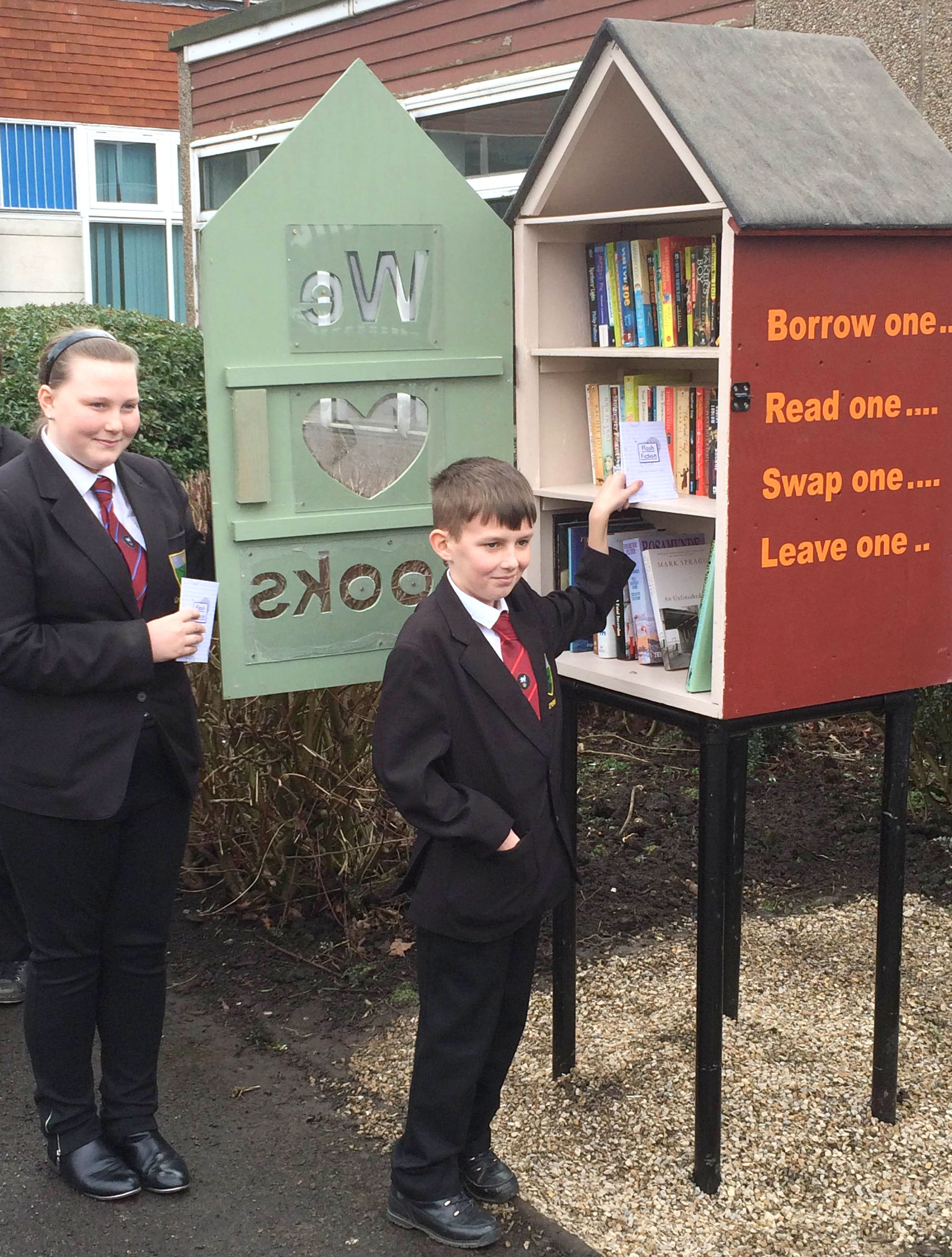