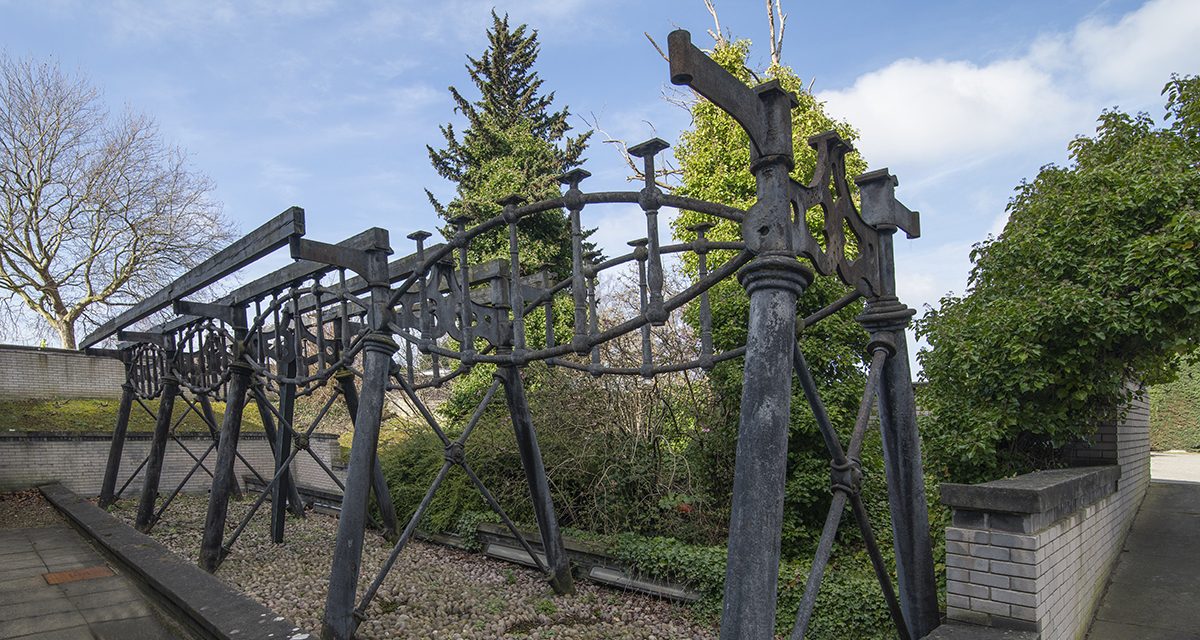 Locomotion in Shildon, County Durham, has re-opened to the public, after being closed since 17 March because of the Coronavirus pandemic. Locomotion is the first museum in the Science Museum Group to open after lockdown, and will be followed by the National Railway Museum in York on 4 August.

As part of preparing for re-opening, the museum at Shildon has introduced some significant changes designed to keep the site safe and comfortable. Visitors will be required to book a timed slot in advance. Tickets are free and available from the museum’s website, and overall visitor numbers will be limited each day to avoid overcrowding.

It is also marked by the announcement that the world’s first iron railway bridge will be returning to County Durham for permanent display at the Shildon museum. Locomotion is a hugely important gathering place, and a source of great pride for the people of Shildon, a small town that can rightly call itself the ‘cradle of the railways’.

Designed by renowned railway pioneer George Stephenson, Gaunless Bridge is the first iron railway bridge in the world. Built in 1823 in Newcastle upon Tyne, the bridge spanned the River Gaunless in West Auckland, County Durham, on the Stockton & Darlington Railway, a location just a short distance from Shildon.

The bridge was dismantled in 1901 and carefully preserved. It was later rebuilt for an exhibition commemorating the 100th anniversary of the Stockton & Darlington Railway in 1925 and then became a centrepiece of the North Eastern Railway’s museum which opened in York in 1927. The bridge was moved to its current location in York as part of the development of the National Railway Museum which opened in 1975.

The move of the Gaunless Bridge to Locomotion is the latest addition to an ambitious conservation project effort, including the preservation of a series of important historic buildings for future generations to enjoy. In total, seven buildings are being preserved, including railway cottages, the goods shed and parcel office. The buildings are a fantastic asset to the Locomotion site and add to the rich history of the area in terms of connections with the Stockton & Darlington Railway, Timothy Hackworth, and the development of the railways.

As well as preserving its historic buildings, a £4.5m plan will see the construction of a new, 4,000m2 ‘Building Two’, close to the existing visitor centre which will almost double the amount of covered space available to the public. The building will house up to 50 vehicles from the national collection, bringing the total number of rail vehicles at Locomotion to more than 120. 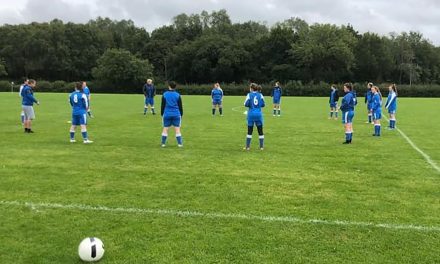 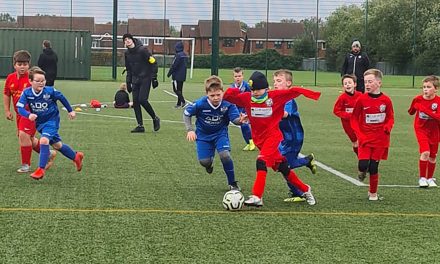 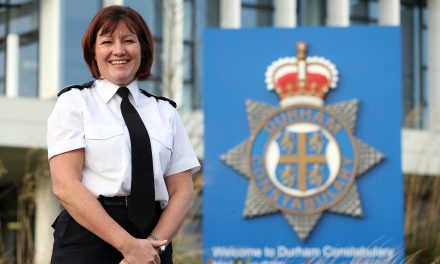 Four in a Row for ‘Outstanding’ Durham Constabulary