Working Together to Alleviate Poverty

Work to alleviate poverty in County Durham will be outlined to councillors next week.

Durham County Council’s Cabinet will receive an update on the initiatives being carried out by the local authority and its partners to help residents living in poverty.

The Government’s welfare reforms, including the introduction of Universal Credit, caps to out-of-work benefits, the so-called ‘bedroom tax’ and a limit to the amount of money received for third and subsequent children, have left many households with reduced incomes.

Wider economic trends associated with the recession and uncertainty surrounding Brexit, meanwhile, are also impacting on poverty rates in the county.

Cabinet will hear about the progress being made by the council’s Poverty Action Steering Group (PASG) in key areas of the Poverty Action Plan, including:

Durham County Council has been working closely with partners since 2011 to help residents cope with changes to welfare and issues relating to poverty. The first Poverty Action Plan was approved in 2015 and has been reviewed regularly since then. Cabinet will be asked to agree an updated version of the plan and the Poverty Action Strategy when it meets in County Hall in Durham on Wednesday 11 October.

Cllr Angela Surtees, Cabinet member for social inclusion, said: “It’s important that we do all we can to improve the daily lives of vulnerable people and families in County Durham who are living in poverty.

“While it saddens me that we need to have such arrangements in place in 2019, it is great to see so much proactive work taking place in the county. However, there is still plenty more that can be done.

“Our revised plan and strategy seek to address the increased pressure on lower-income households, which is made worse by the uncertain economic times we are living in as well as the continuing impact of the Government’s austerity programmes and associated welfare reforms.

“We will continue to work with our partners to look at ways in which we can support households and further support people and families in our communities who are vulnerable to poverty.” 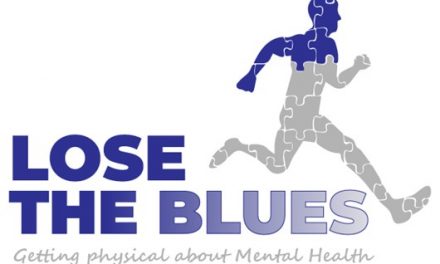 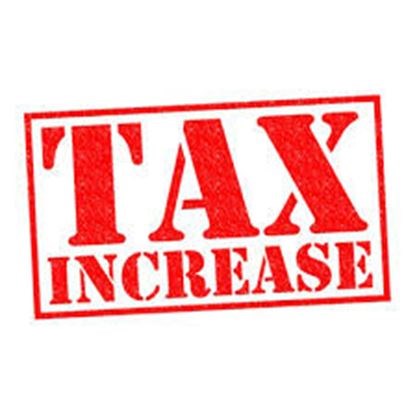