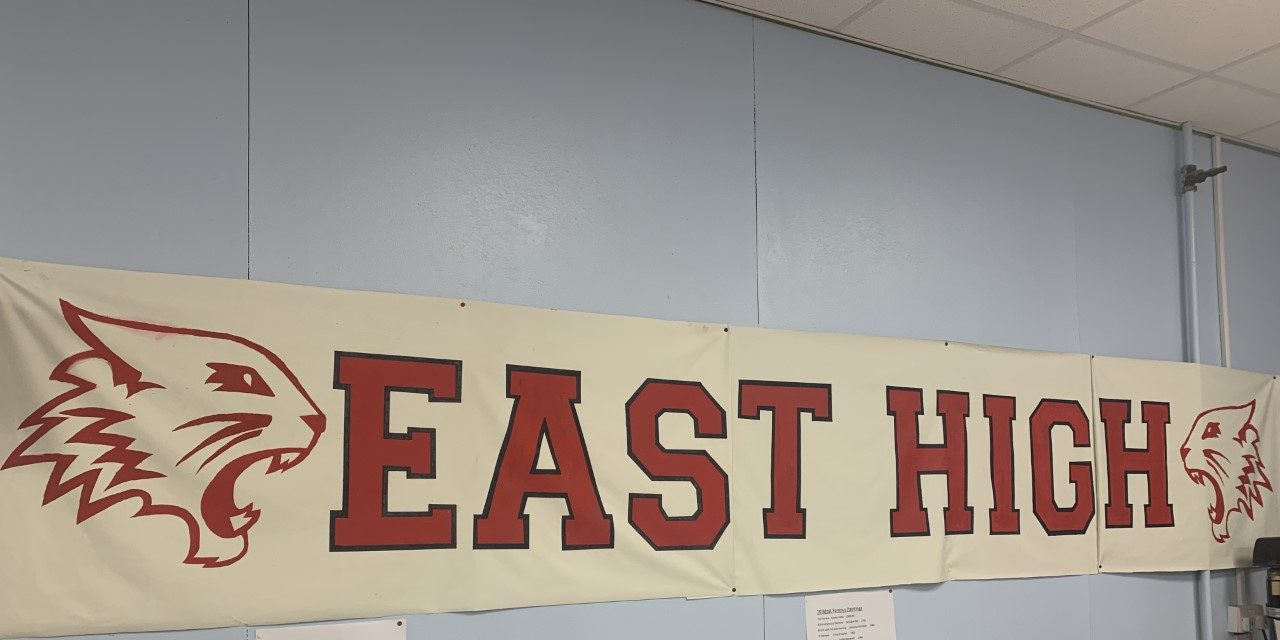 The newly formed Performing Arts Academy has made a fantastic start to their first official year at Woodham Academy. The Academy is made of four different sessions: Light and Sound, Drama, Rockademy and Stage and Costume Design, in order to allow students with an interest in all areas to take part.

Students who have been attending the Stage and Costume design sessions (pictured) have been working incredibly hard in order to produce all the various pieces of scenery, staging and costumes that are required for the performance.

The Performing Arts Academy were also delighted to receive funding of nearly £8000 from GAMP. This money has been used to buy brand new microphones, instruments, items of staging and other pieces of equipment in order to ensure the future success of the group.

All this hard work will come to fruition on Wednesday 26th, Thursday 27th and Friday 28th February as the students perform High School Musical. Tickets for the shows are on sale from the school and are selling fast so make sure to buy yours soon to avoid disappointment. 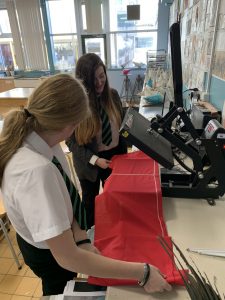 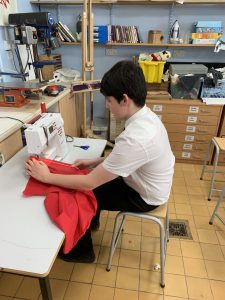 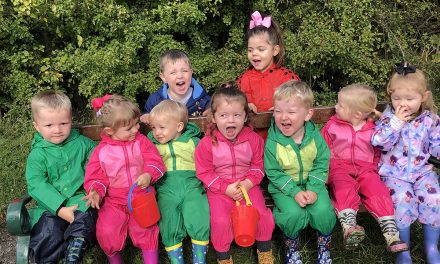 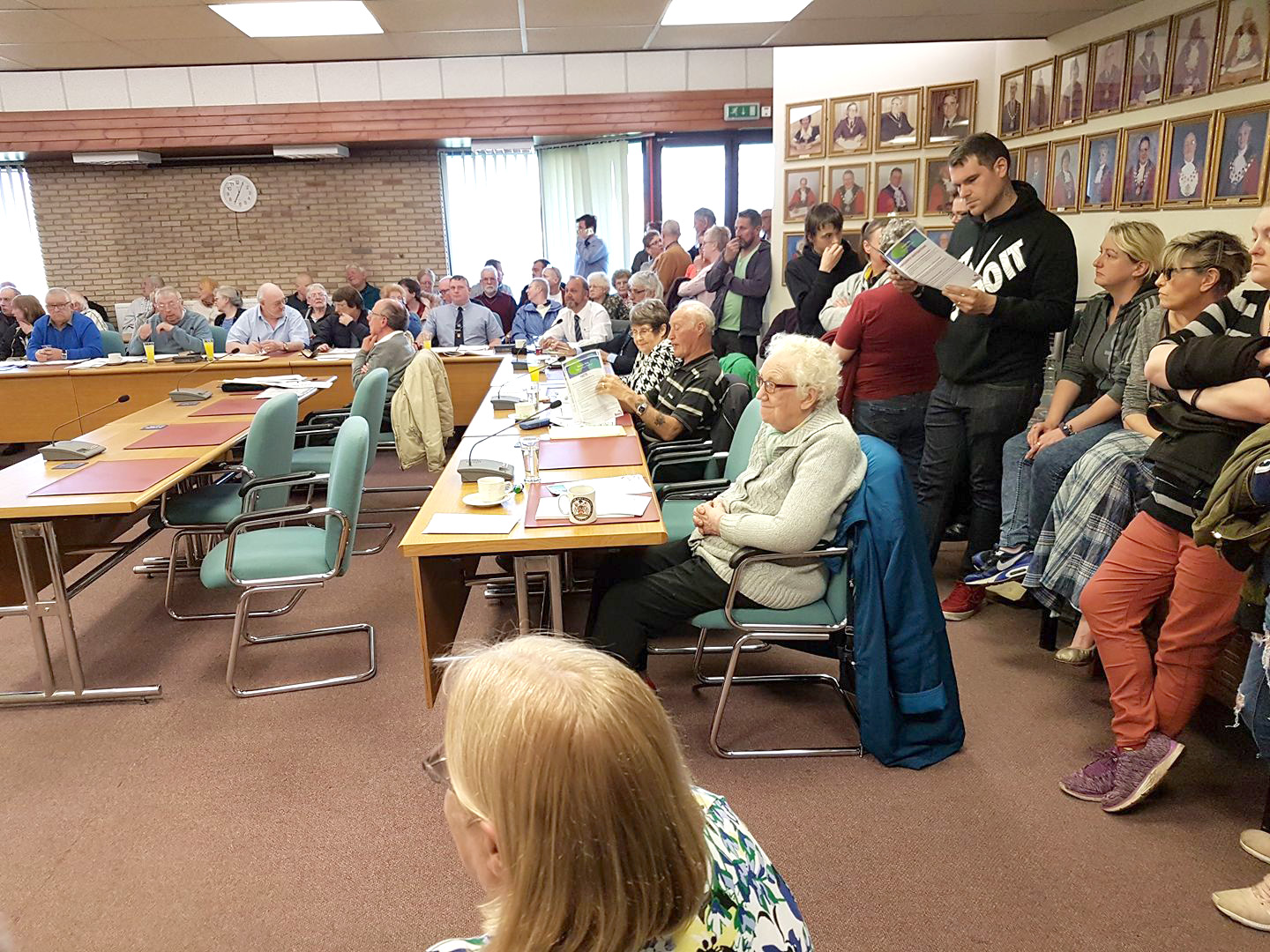 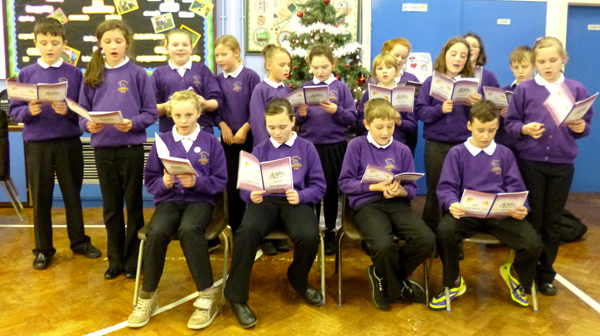 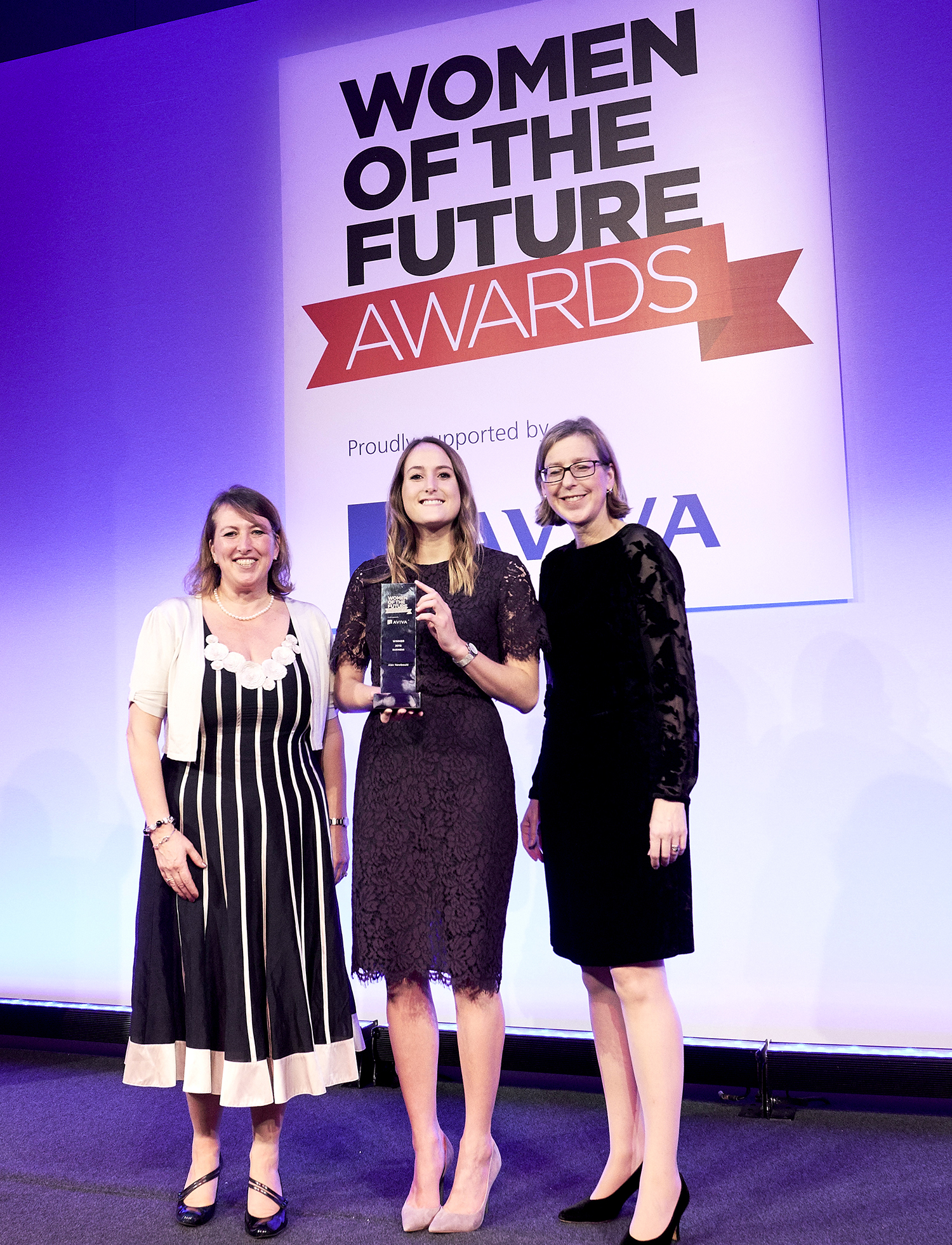