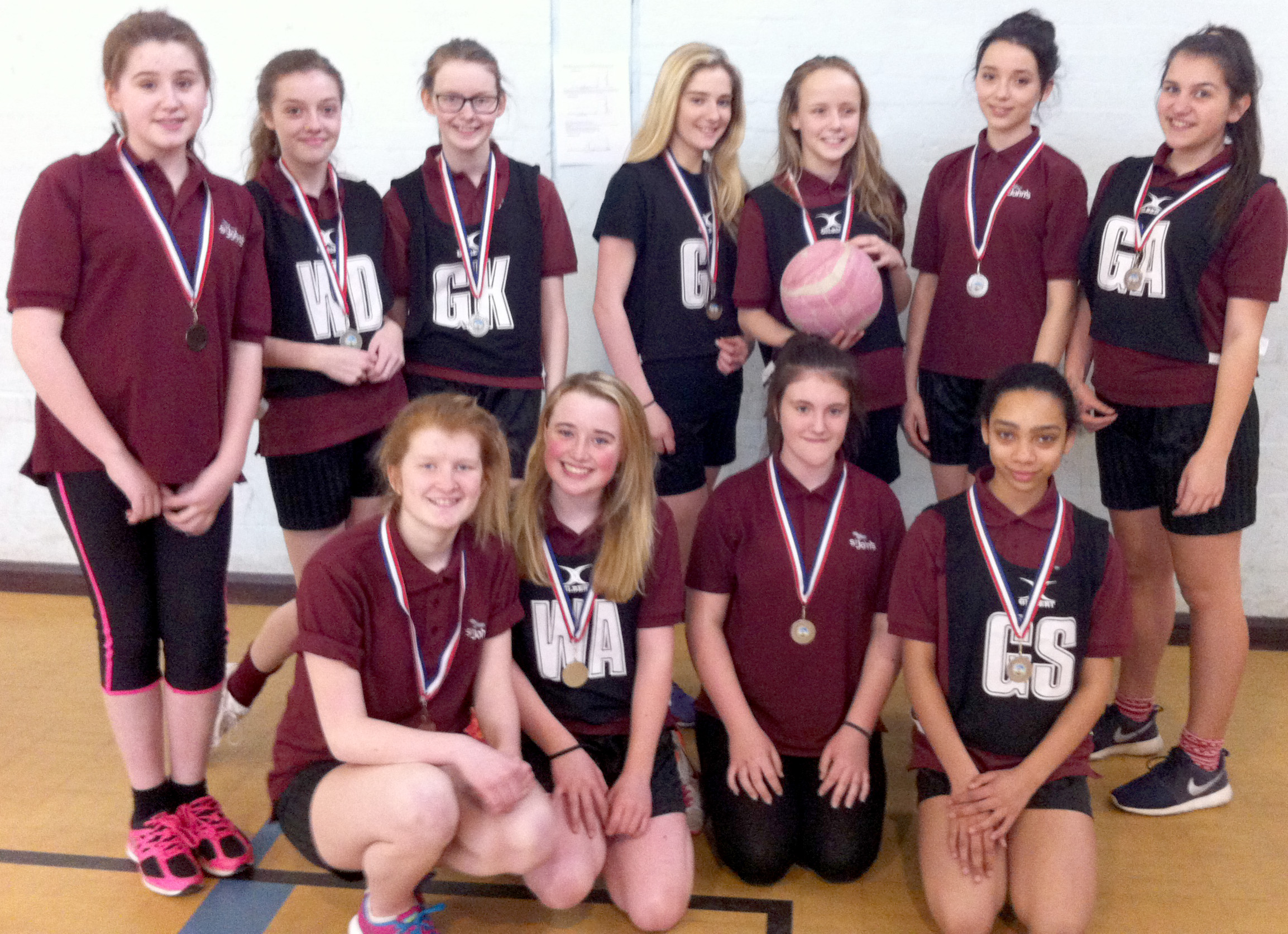 St. John’s and Greenfield in Final 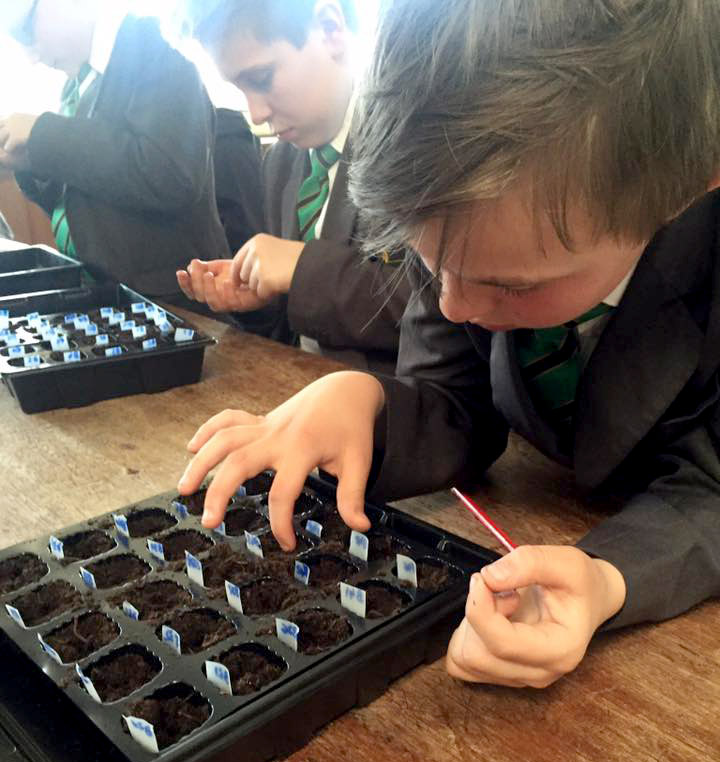