Students from all year groups took to the stage as part of Woodham Academy’s annual Christmas Concert. The event was a huge success with some outstanding performances.

Students performed in a variety of different acts, with the Dance and Gymnastics Academies producing three adventurous and energetic performances. The musical acts featured some Christmas classics from Woodham Sound and Advanced Choir, including Wham’s ‘Last Christmas’ and Band Aid’s ‘Do they know it’s Christmas?’ The cast of Grease also took to the stage to perform the song ‘Grease is the word!’ as a sneak preview for next year’s performance. There was also a variety of excellent solo performances and the newly formed Year 11 Rock Band made their debut appearance.

The concert, planned by a group of Year 11 Music students, was a huge success and really demonstrated the huge amount of talent that is developing within the school.

We would also like to take this opportunity to congratulate Year 11 student Darcy Kent, who hosted the concert, on being accepted in to Drama School in London for next year. 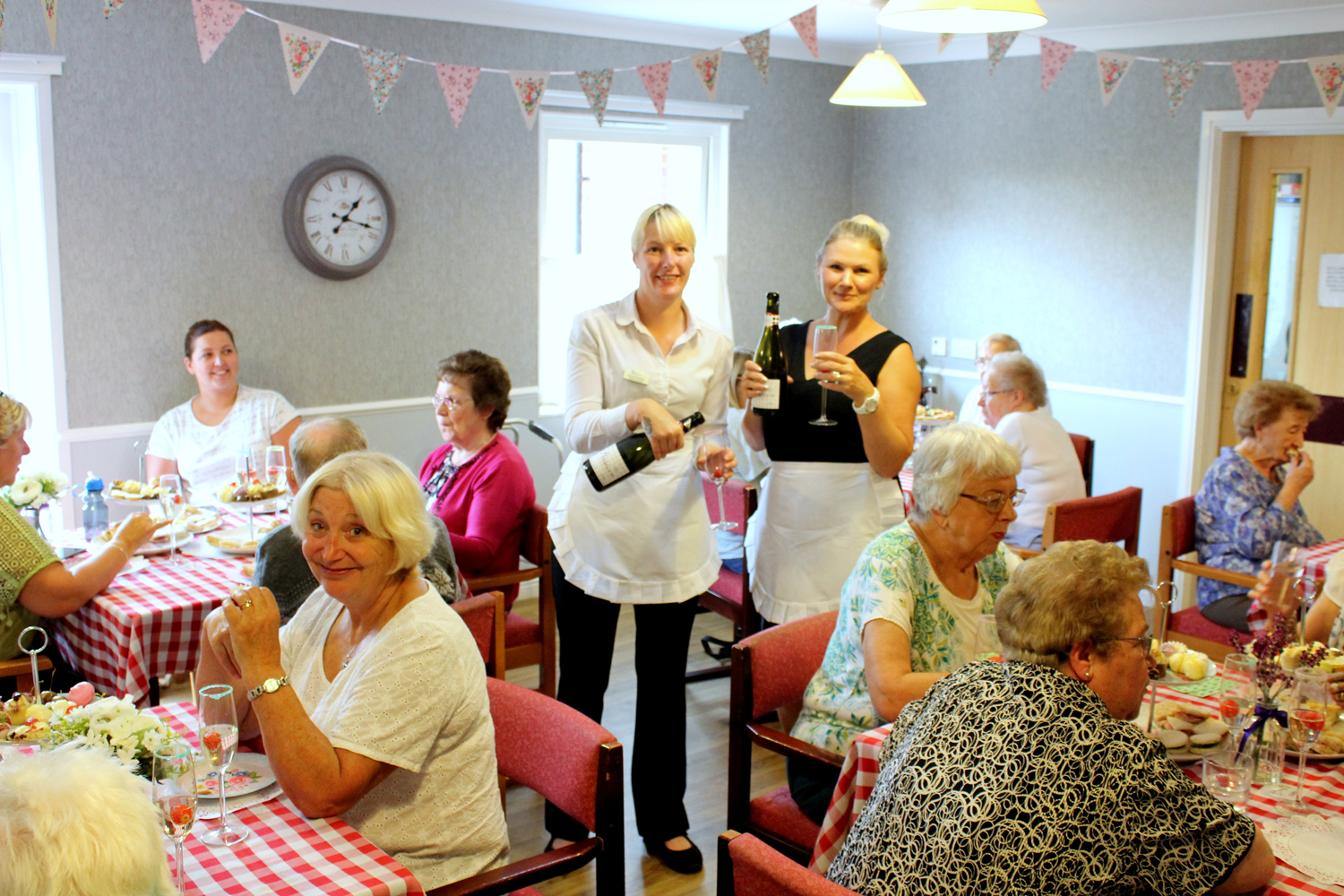 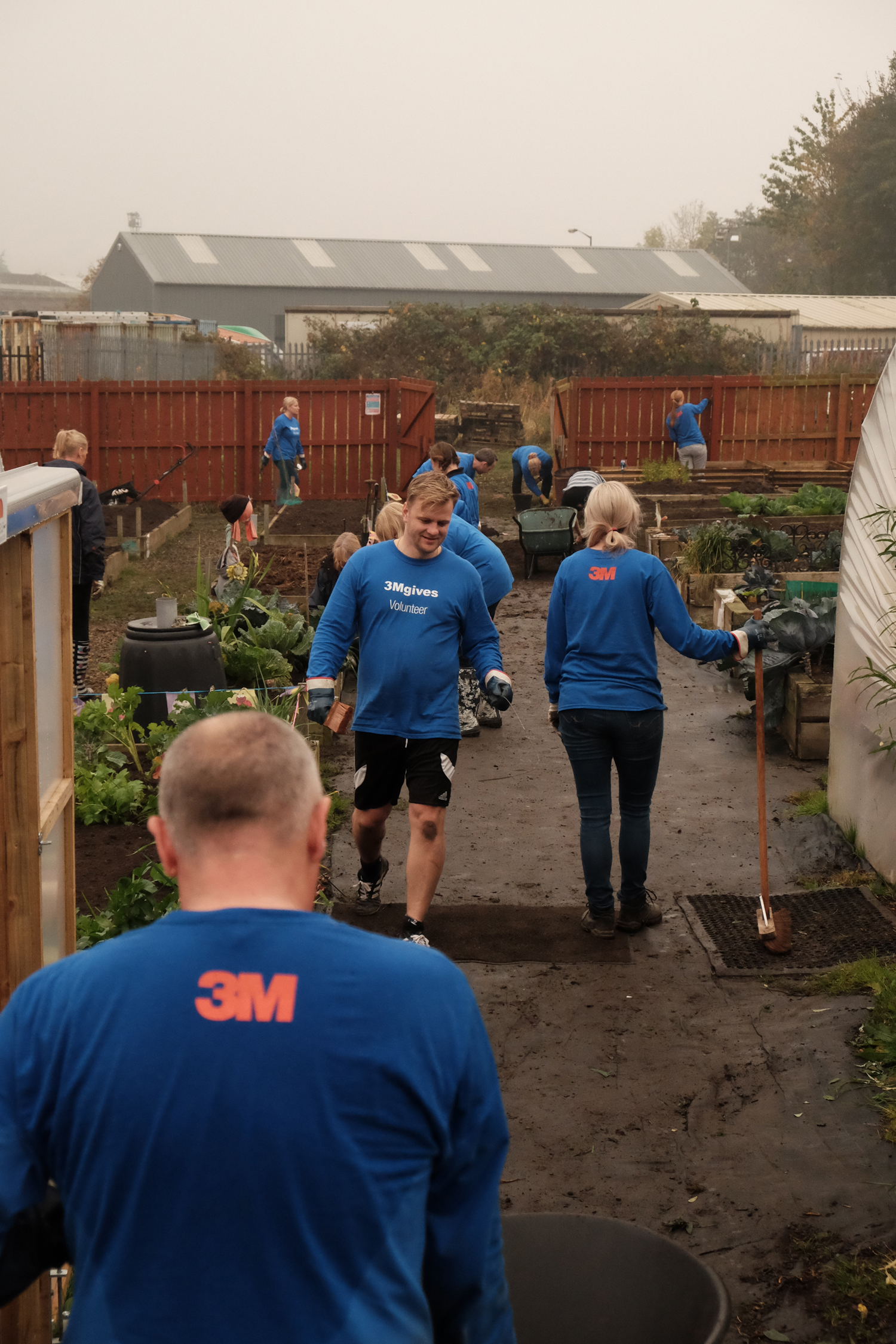 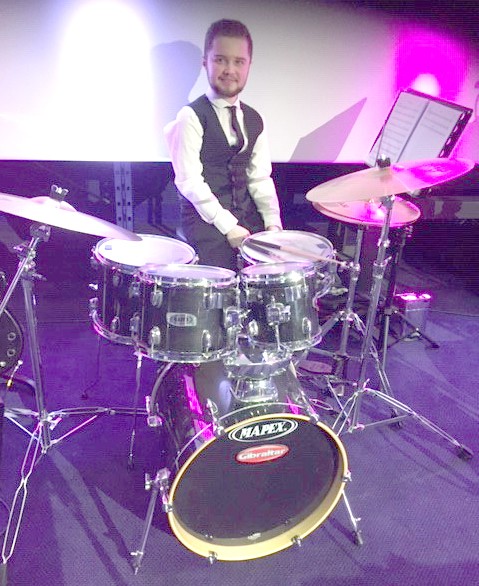 An Amazing Story of Inspiration & Success 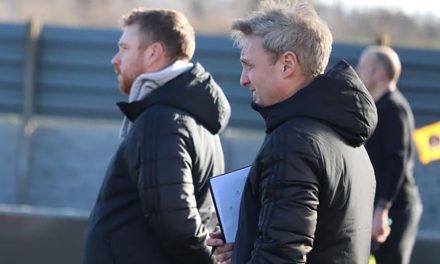