Why Not Give Baseball a Try? 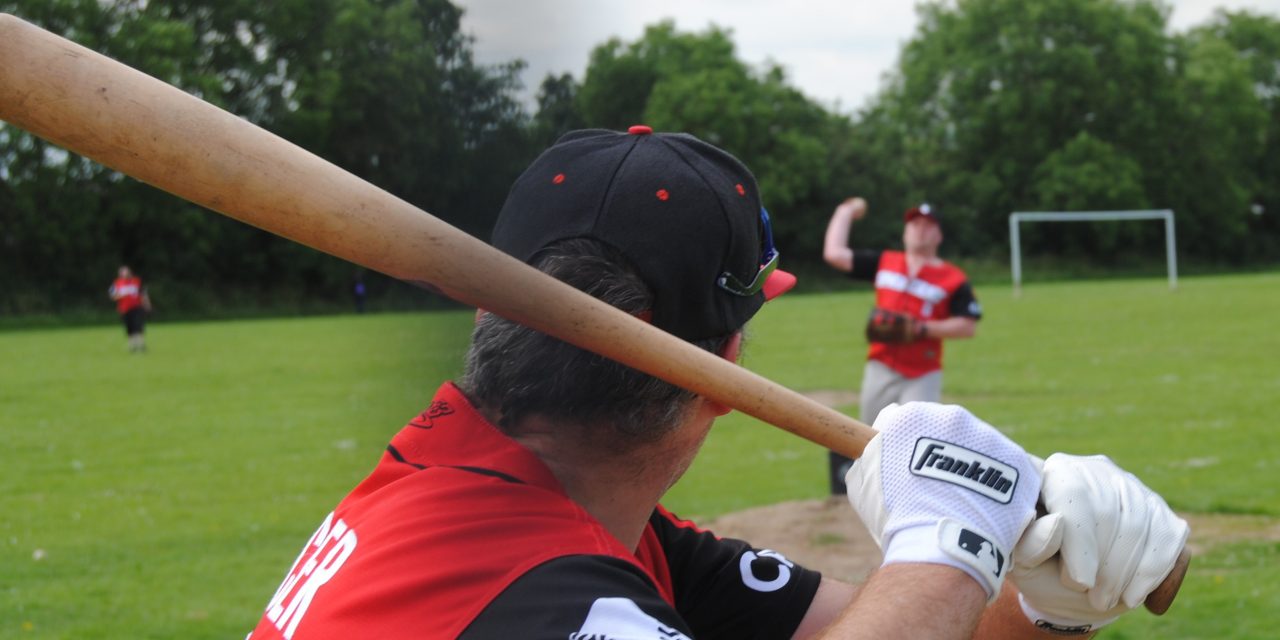 County Durham Spartans Baseball Club are looking for new players in preparation for re-entering the Northern Baseball League next season. If you have an interest in baseball, are aged 15 or over and want to give it a try then the club can be contacted either through their Facebook page (@durhamspartans) or by email (cdspartansbaseball@hotmail.com).

The Club formed in 2011 as the Newton Aycliffe Spartans before changing its name in 2016 to County Durham Spartans and plays in the Northern Baseball League. The League covers teams from Newcastle in the North down to Nottingham in the South, and from Hull in the East to Liverpool in the West, with games being played on Sundays from April to September. The team’s first year in the AA Division of the League was 2012 and since then it has performed well and won the AA Division of the League in 2015 and 2018.

Despite being crowned AA Division champions in 2018, the club almost folded when the number of players retiring or moving away from the area, left them with only four regular players. Fortunately, the players that remained formed a Committee to save the club with the aim of recruiting a squad of new players and training during the 2019 season to re-enter the league for the 2020 season. With funding from Shildon Town Council and the County Durham Community Foundation the future of the club has been assured and all that’s needed now is to find enough players.

Since the turn of the year, a number of new players have joined and have been training every Sunday morning at our home diamond in Shildon (on one of the fields at the Shildon Sunnydale Leisure Centre). However, we still need new players and everybody who is interested in baseball is invited to come down to a training session to join in and give the game a try. We welcome players of any gender, ability or level of knowledge from 15 upwards. No experience is necessary as we can teach new players everything they need to know. We also provide all the equipment that is needed.

The popularity of baseball is rising in the UK due to the MLB London Series of games between the Boston Red Sox and the New York Yankees in June which soldout immediately the tickets went on sale, shown on both the BT and the BBC, and the re-introduction of the sport to the Olympics in Tokyo 2020. So why not give it a try? 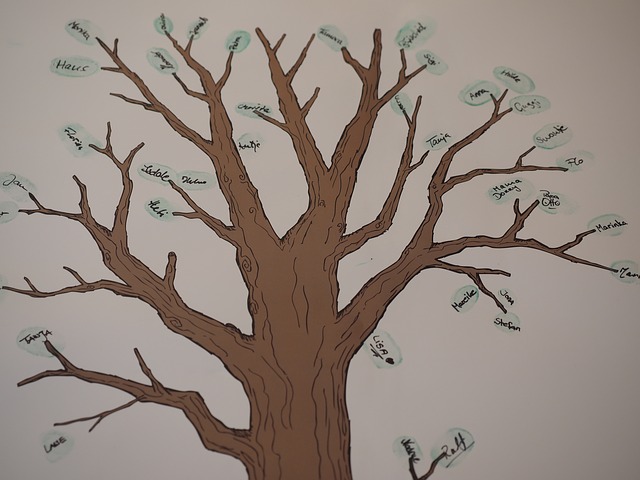 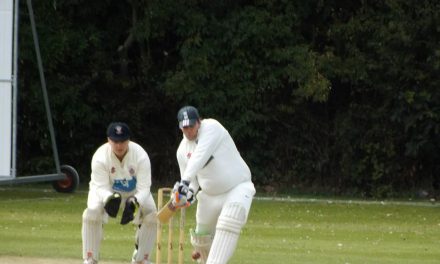 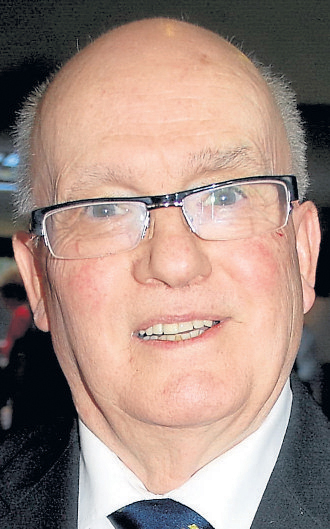 Scanner Appeal Needs Support of Everyone