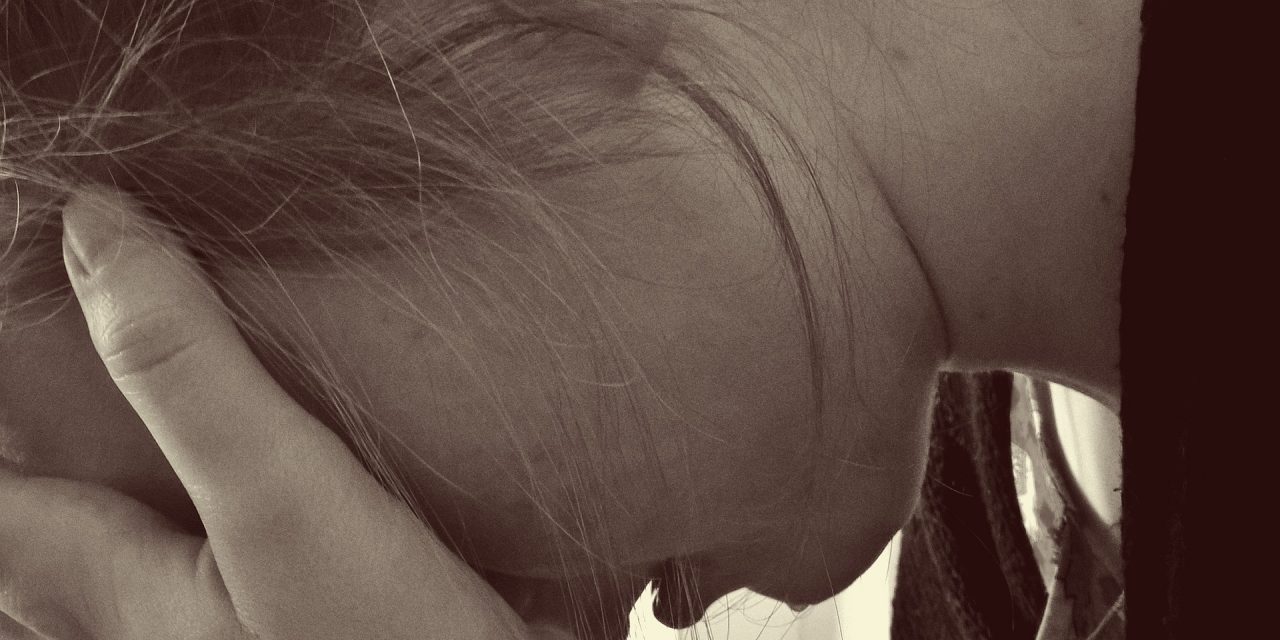 Durham Constabulary have confirmed that arrests of ten people were made this morning in connection with alleged abuse of patients at Whorlton Hall.

A criminal investigation was launched in relation to material revealed by the BBC which included allegations of physical and psychological abuse of patients at the privately-run hospital near Barnard Castle.

Arrests have been carried out at addresses in the areas of Barnard Castle, Bishop Auckland, Darlington and Stockton this morning, with uniformed officers working alongside investigators from the Major Crime Team.

All of those arrested, seven men and three women, are members of staff who worked at the unit and are being questioned about offences relating to abuse and neglect.

Those arrested will be released under investigation whilst inquiries continue.

A spokesman for Durham Constabulary said: “As this is an ongoing inquiry, we are unable to comment further at this time, other than to repeat that our immediate priority has been to work with other agencies to safeguard the victims at the centre of the allegations and their families.

“The investigation is at an early stage and is expected to take some time to complete”.