Who Should Pay for Autumn Leaves? 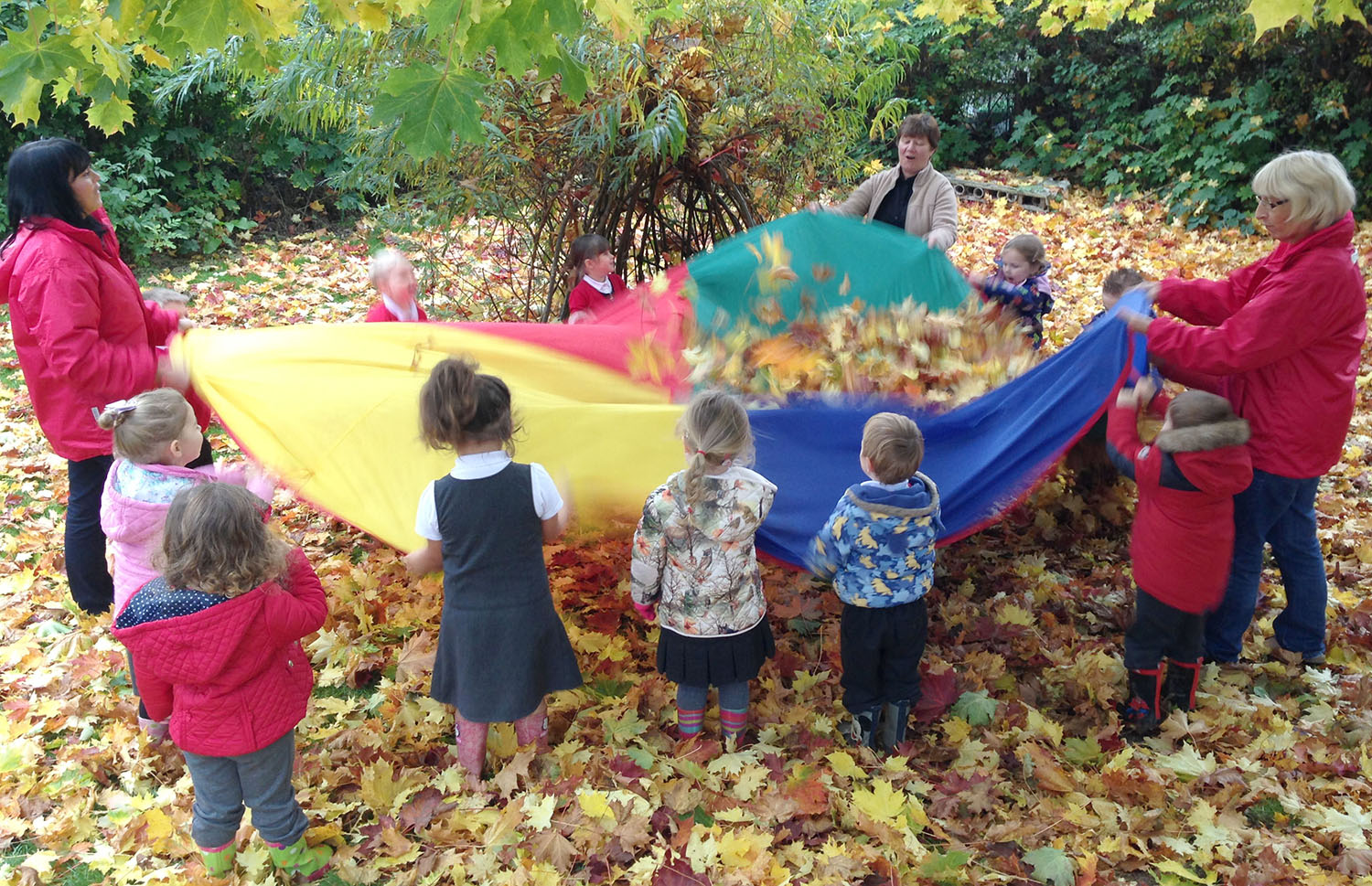 Dear Sir, I read with great interest in The Northern Echo (Thursday 3rd that Middlesbrough Council are extending their Garden Waste (Green Bin) collections up to Friday November 25th. This apparently is due to the recent warmer temperatures and extended growing season. Nice to see at least one Council taking the initiative. As a resident of Woodham,whose property is bordered by one of the old Bridle Paths, and overhanging trees, the leaf fall at this time of year is absolutely horrendous. It has become a daily task to keep them all swept up and under control. Consequently my garden waste bin is now brimming over with leaves. Wouldn’t it be nice if our own Council, Durham County Council could take a leaf (no pun intended) from Middlesbrough’s book and extend their collection dates, especially as we have to pay for this service. Correct me if I am wrong but I don’t think Middlesbrough residents have to pay? Yes, I know the DCC  have already done so this year, by “one” extra collection from last year, but personally I don’t think they have gone far enough. Come on DCC let’s not be followers, let’s be leaders for a change. Alan Elders, Woodham Resident Editor: We have received questions asking whose responsibility it is to pick up leaves blown from trees on “Council” land and is it fair householders be charged for doing so, via their brown bin collection? 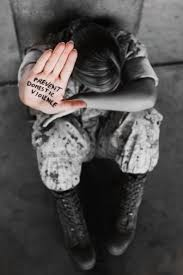 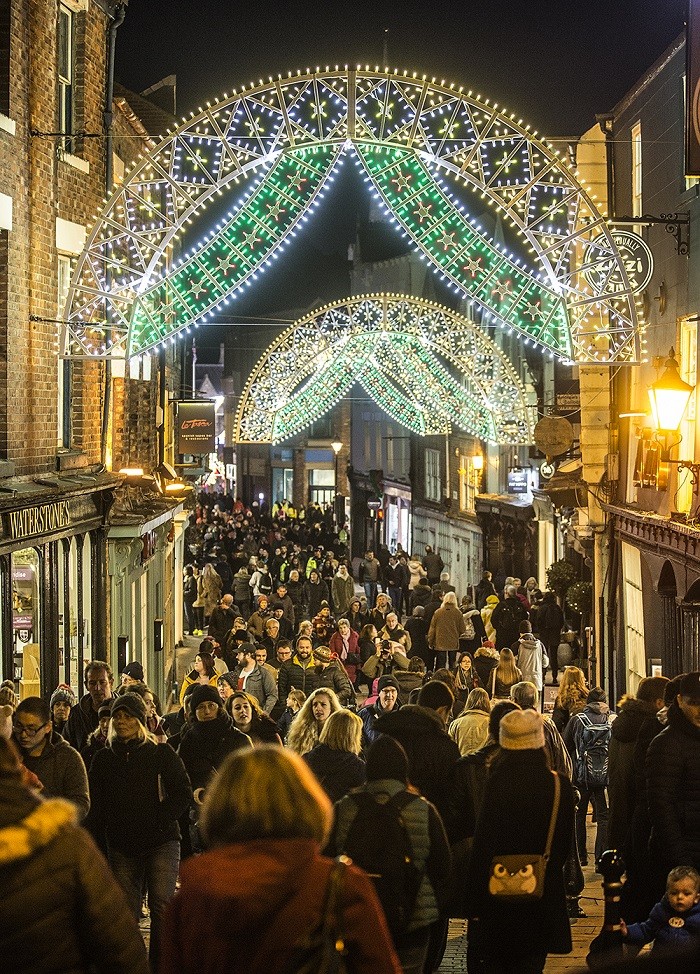 Learning Curve: Syllabus for the Future 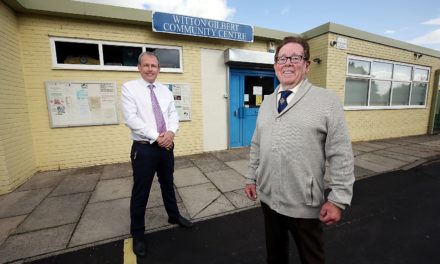