Which of our County Councillors will be Cycling or Walking to County Hall for their Meetings? 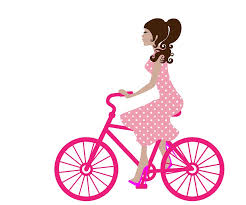 Dear Sir, I was dismayed to see DCC’s Strategic Cycling and Walking Delivery Plan go through without amendment, having responded to consultation on it. It was, unfortunately, evident that the weight of responses were from walking and cycling groups, with vested interests, in support of the Plan, rather than car drivers being discriminated against by it. I guess motorists felt unaffected by the plan (which is not the case), or that there was no point in responding, because they would be ignored, or they were unaware of the consultation. The plan gives priority to cyclists and walkers over motorists and targets scarce public money into developing specialised cycling routes, one aim being to get people to cycle rather than drive. Meanwhile car users have to endure increasingly pot-holed and bodged roads because there are insufficient public funds to repair them properly. I am a keen cyclist and walker, and a car user, but I strongly object to the approach of prioritising cyclists and walkers over motorists. Having cars standing around and waiting for cyclists and pedestrians while throwing off emissions is bad for the environment, and it is inappropriate to inconvenience the majority of travellers for the sake of a few cyclists and walkers. I feel that all travellers should have equal priority and car users should not be discriminated against. Cycling and walking are great recreational activities to fill spare time and get a work out, but for the vast majority of people, they are not feasible ways of getting to work, especially in bad weather. If you are a factory floor worker working a mile or two from home, cycling to work may be a good option. If you are a clerical worker, you are unlikely to want to arrive at work covered in spray from the road, and oil from the chain, sweaty, possibly soaking wet. You will need to dress twice – cycling clothes at home, office clothes at work, after a shower at work. You may have to dry off your cycling clothes and/or bike – and you will need to change back into your cycling clothes later to return home, where you will probably change clothes again! You may be working an 8 hour day and have family to look after. You don’t have time for all this! There is a place for cycling to work, but to expect huge numbers to do it is pie in the sky, and focus should be on ensuring there is good, cheap, convenient public transport and good roads and workplace parking so that drivers are not wasting fuel, giving off emissions finding a place to park. In the real world, only the keenest cyclists will travel more than a few miles to work, especially as this is an undulating county – not the Netherlands, Belgium or Denmark – and cycling is a strenuous activity for many people. Safety is rightly a key strand of the draft plan, but cycling carries obvious dangers, notably of falling off, especially in icy conditions. The risk is greater for older people, yet more of these are being encouraged to cycle. Some will be able to cycle, but many won’t – many older people are in fact moving onto disabled scooters, which are themselves a risk to pedestrians, but quite necessary for many otherwise house bound people. There is also the problem of bikes (especially kids’ bikes) being left outside shop entrances, which often represent a serious trip hazard. The Plan’s claim that walkers and cyclists spend more at shops than car users is very hard to believe – most of the people I know do their main grocery shopping in their cars, as this is the best and healthiest way to transport large numbers of bags which need to be got home before the frozen goods defrost. Others use taxis (which are also cars!). I have used the Locomotion Way once since it was surfaced, and there were a few users on it, but I also used it before it was surfaced, and there were people using it then too. It is a good route, and a welcome development, but whether it was best use of taxpayers’ money is another matter. This applies moreso to a number of routes in the County, which often look great and are good when you use them, but they don’t appear to have much use at all, certainly not as much use as one would think would be justified by the likely expenditure (£2.7M on infrastructure from 2012-15 is a significant sum for a few users, and this will need to be maintained at further cost). I would like to ask which of our County councillors will be cycling or walking to County Hall for their meetings to demonstrate their support of the Plan they have adopted? John Snowball 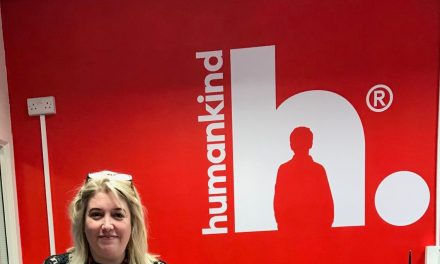 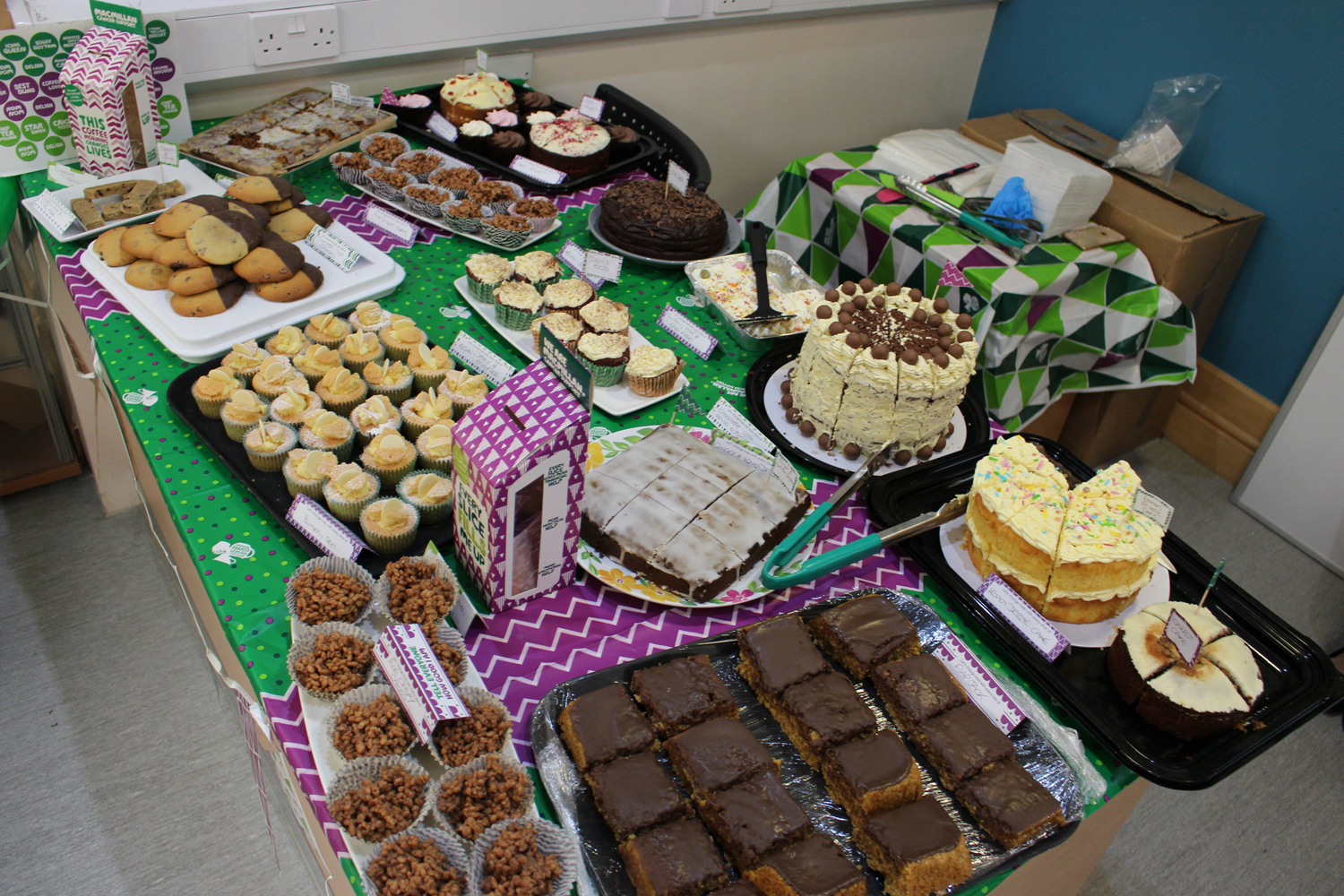 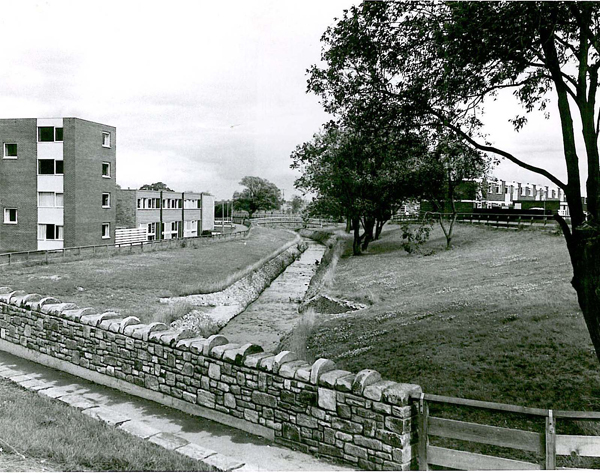