Where Have all the Reserve Funds Gone?

In the Newton News last week the acting Police and Crime Commissioner is going to seek the opinion of the residents of Durham and Darlington on the ideas and schemes we would like to see the tax invested in.

It is also stated that he intends to increase the Police contribution element by £15 for Band D dwellings. Whilst also mentioning that none of the increase will go to fund the new custody suite, 21 million pounds.

We have been told that the increases in previous council tax rises were vital to ongoing police commitments, so how did they manage to under spend by 21 million and still say the increases were and are vitally warranted?

The Commissioner states he wants the permitted maximum increase, does this mean no increase for Band A?

Can he now tell me how a Band D is only going to pay £1.13p more than I did last year – the figures do not seem correct?

Can we also all be reassured that he will not be starting another slush fund (sorry, slip of the tongue) a new and better reserve fund, this year. Can I also add that I have only seen six PCSOs since last September, 4 of which were on the same day. What will the numbers increase to in the coming year?

I thought that County Durham Police HQ had recently been built, did they furnish it with kit that was obsolete or past its sell by date? So what new equipment do they require?

To conclude, if the Police have £21 million in reserve, can we also assume that the Fire Department, Great Aycliffe Town Council, and not forgetting Durham County Council – have they also got reserve funds? 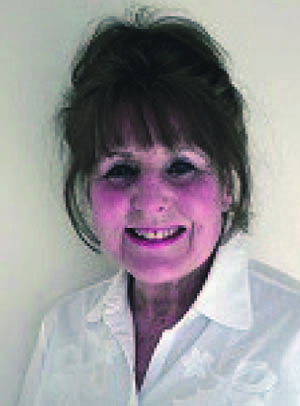