Whatever it is Labour is Against

I really enjoy the Newton News, especially the banter and arguments from local people plus the usual slagging off from one councillor to another and the way you publish all views.

I am getting tired of John Clare’s Labour party broadcast under the guise of information. In last week’s issue he raised points of legal aid cuts and reform to the system as if they were secret. In Jan 2012 it was announced there would be a review of legal aid and consultation went out across the legal framework as, as usual the costs have rocketted and needed adjusting. The reports came back and legislation came into effect on 1/4/13. As regards who deals with Legal Aid, the comment regarding G4S is spurious and frankly a lie. G4S do NOT carry out legal services in courts so the comment is rubbish. What was decided through 2012 was that the legal aid pot would be given out to larger firms with the experience and hopefully the expertise for people. In this area that would mean Hewitts or Meikles, local firms with court experience. It was designed to get the best for the available money and I assume quite sound economics.

John commented on the Human Rights Act – the one Tony Blair signed us up to that wants to give prisoners the vote despite our MPs saying no (including some Labour) and bits we were opting out of. Parliament sets the law for this country, or used to until we signed it away.

DidMr clare noticeTony Blair signed the bill in 2007 which resulted in the lady being jailed without trail in secret a couple of months ago for trying to get her dad out of a home? Did he warn everyone that between 1997 and 2010 Labour built NO storage tanks for gas, no new generators, no nuclear power despite being warned we were running out of energy? Did he warn everyone when Ed Milliband signed his energy bill in 2010 to close all the coal fired generators in the country despite having no alternative?

For the record two closed last month and Drax, the most efficient in Europe is converting from coal to wood – shipping it across from the States. It will need the equivalent of Kielder Forest for 1 week’s supply – good for the environment then.

As for the benefit room reduction (not a tax) did John warn all those in private rented accommodation that their housing benefit would not cover spare rooms? Of course not, as this has been the law under Labour and it’s only being extended to the public sector now. Did he warn everyone when Gordon Brown took the 10% allowance off the first £2,000 that it would impact on the vulnerable?

Labour good – everyone else bad, and since 2010 Labour’s opposition policy has been that of Groucho Marx: ‘Whatever it is, I’m against it’

On Radio 4 last week Ed Milliband denied he would borrow money to fulfil his promises. A day later he said he would, but only borrow at a cheap rate so that doesn’t count as the deficit. Maybe he’ll get a Wonga loan!

Extra MPs were created in 2010 on the proviso that 50 would disappear by 2015 in the realignment. MP’s voted against it so now we have 650 muppets sitting on minimum £65k plus expenses in an expensive talking shop with most of their powers in Brussels. The USA runs with 300 representatives and the UK is smaller than one State,

By all means keep writing in John, but label your entries LABOUR PARTY NEWS as it is hardly balanced or factual. 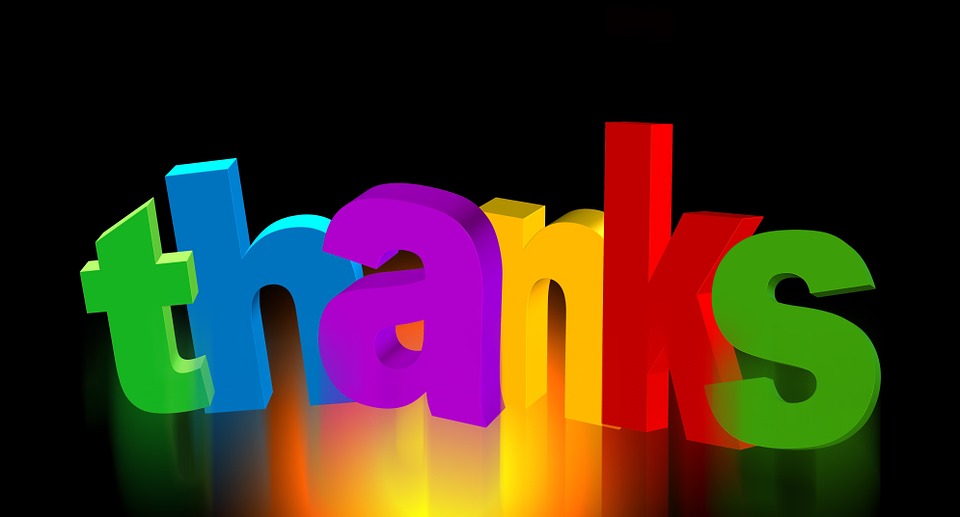 Eugenics – the ‘Unfit’ and the Disabled 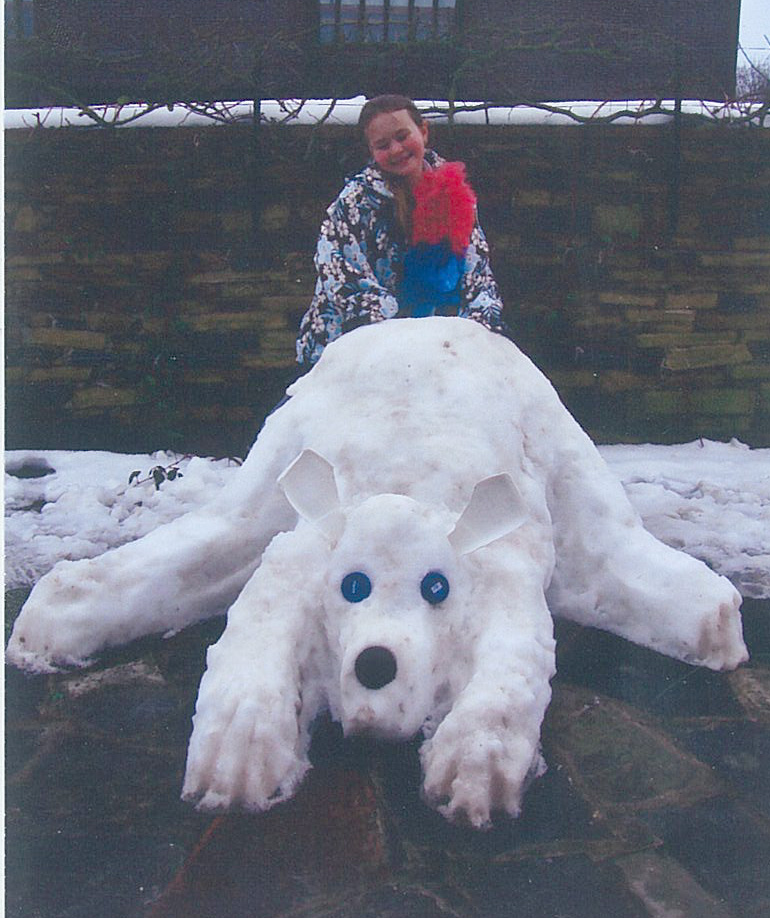