Westgate lady appears in The Crown 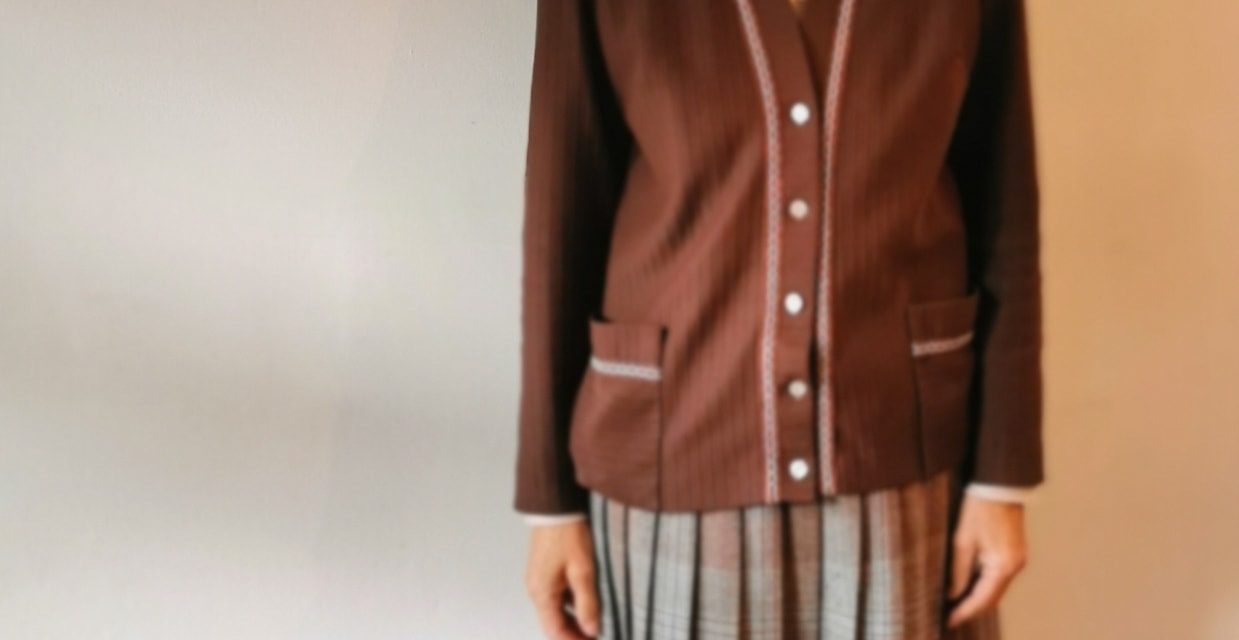 IT must be the most talked about television series on the planet – Netflix’s The Crown, the dramatic story of the relatively recently history of the British monarchy.

Millions of viewers around the world are enjoying the fourth series currently being shown in weekly episodes and last week, they may have caught a glimpse of one of our Weardalians! Christine Peart, a 59-year-old Supporting Artist from Westgate, had a non-speaking part as Princess Anne’s nanny.

Christine, a former businesswoman who founded Weardale Soup several years ago, took up her new role, which she sees more of a hobby than a career, after seeing an article in the now defunct Weardale Gazette. The story was an appeal to local people to take part in the filming of Beowulf, a new TV series, which was being filmed at Eastgate. Christine was intrigued and applied. She was successful and before long she was hooked on the make-believe world of showbusiness.

That was in 2015 and Christine has appeared in many other television programmes and cinema films ever since. These include George Gently, Victoria, Deep Water, To Walk Invisible – a film about the Bronte Sisters, Tin Star, The Dumping Ground for CBBC, Strike, Gentleman Jack, The Princess Switched 2 and even a Bollywood film!

The scene from The Crown that Christine took part in was filmed at Ardverikie House in the Scottish highlands where the TV series, Monarch of the Glen, was set. This time Ardverikie was used in film terms as Balmoral.

Christine is certainly enjoying her work and the travelling it entails as well as meeting new people and making new friends. She has worked alongside some very famous people and loving every minute.

She said, “Although it can be very long hours – up to 12 hours or more on set, I wouldn’t have missed it for the world.

“The cast and crew on The Crown where so friendly, can’t wait to see what this year brings. Thank you to the Weardale Gazette for introducing me to the world of TV and film.”

Watch out for her on a TV screen near you soon! 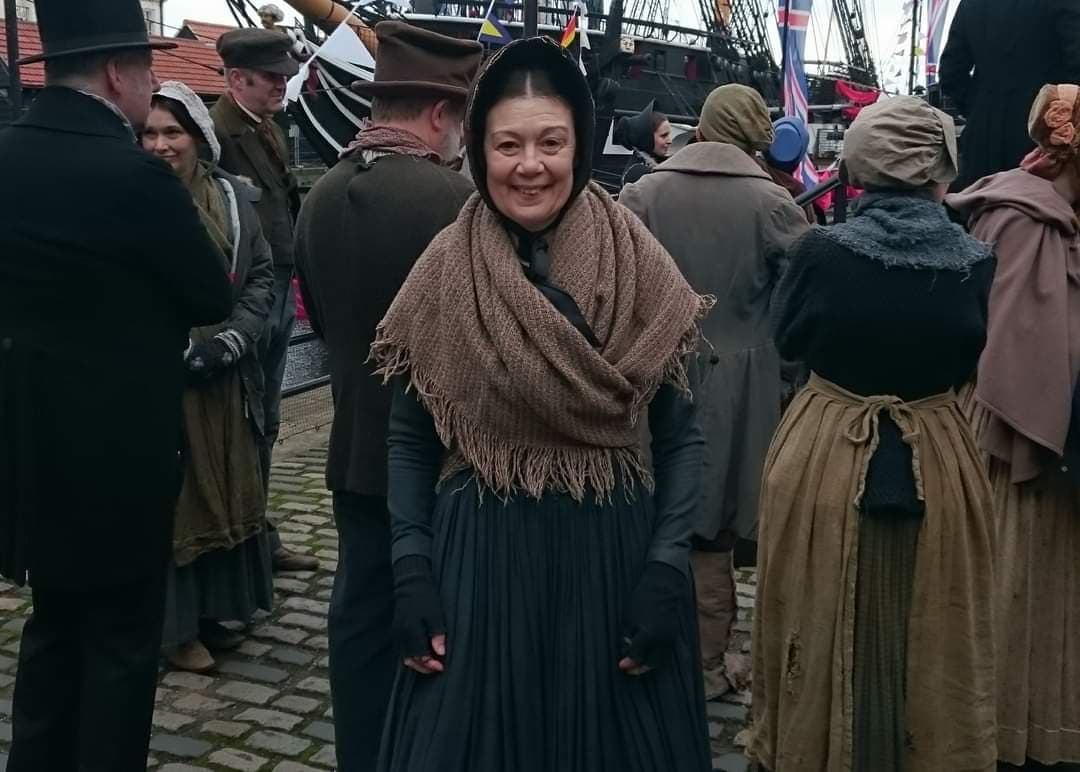 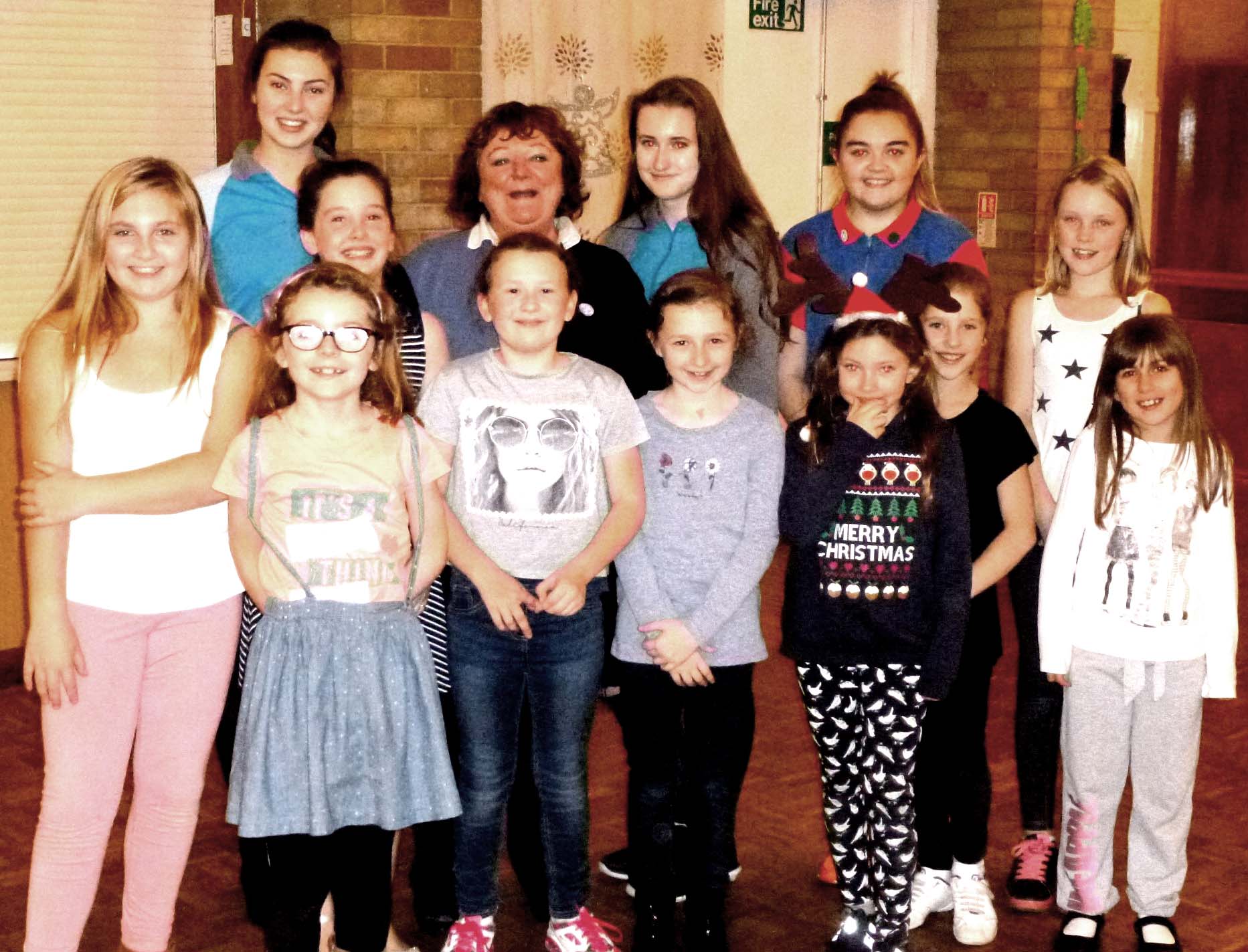 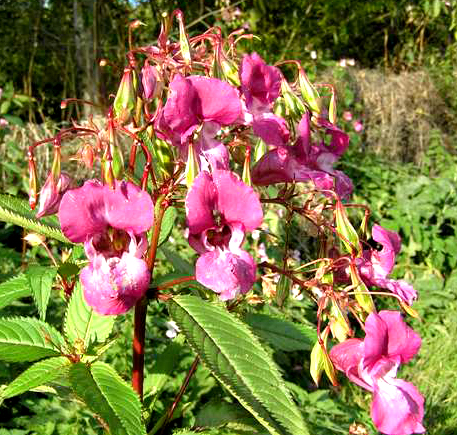 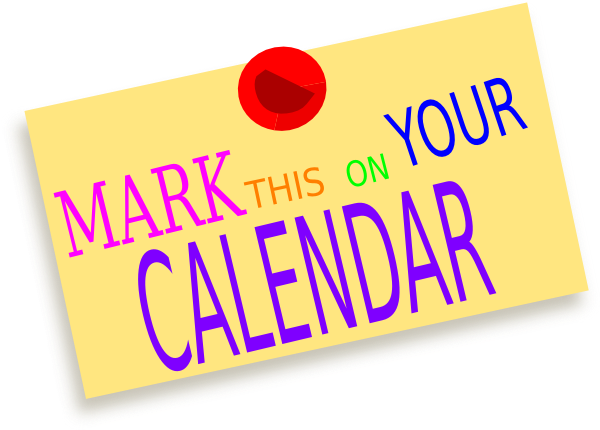 SONGS FROM THE SHOWS