Watch out for Wasps as Temperatures Rise 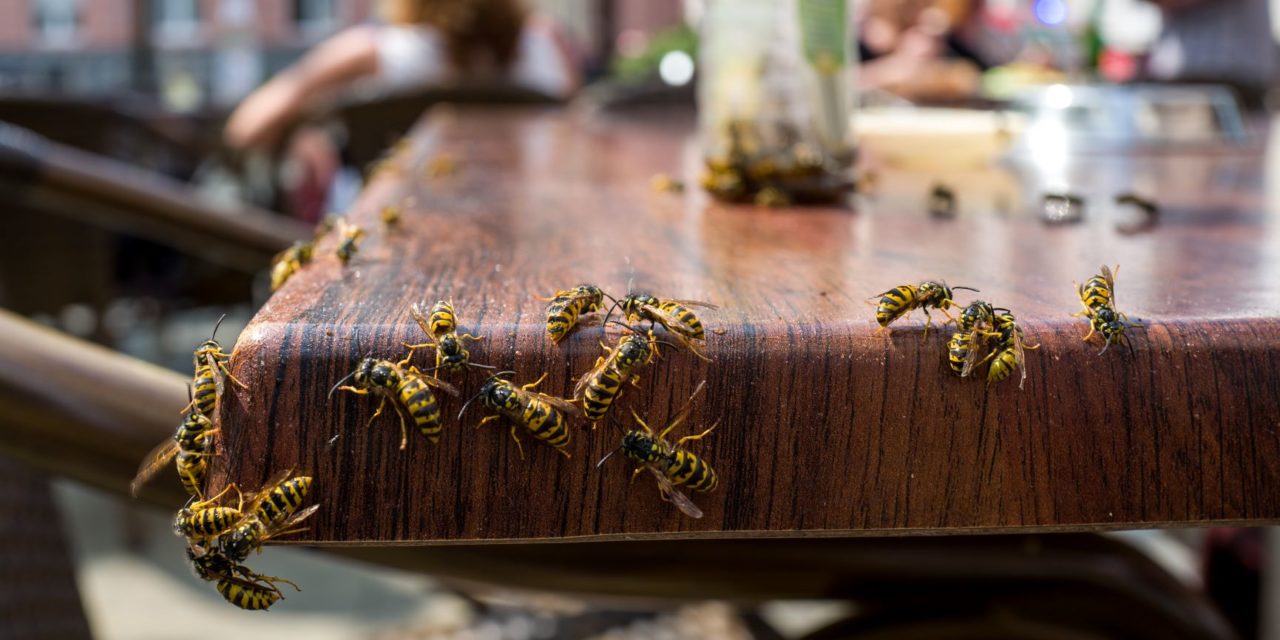 Watch out for wasps in Durham as temperatures rise

A national trade body is urging householders and businesses in Durham to take steps to avoid getting stung this summer as worker wasps abandon their nests.

Every year, wasps become a nuisance in public spaces and outdoor areas such as beer gardens and play areas – which get busier in warmer weather.

British Pest Control Association (BPCA) is encouraging people and businesses to be aware of the dangers posed by wasps and to seek professional pest control if they become a hazard.

The national trade body has also produced an online guide with accompanying video, to help people understand the risks posed by wasps and when to seek help from a pest professional.

Dee Ward-Thompson is Head of Technical at BPCA. She said: “We’re encouraging people to look at our online guide so they know what to do if they have an issue with wasps this summer.

“A wasp nest will be home to around 5,000 wasps during the peak activity of late summer, but when the queen stops producing eggs, the worker wasps have nothing to do other than look for fermented fruits and sugars, and can become inebriated quite quickly.

“Drunken wasps may become more aggressive – and more likely to sting, which is when people enjoying the summer sun nearby could be in harm’s way.”

A wasp sting is likely to cause pain, redness and swelling. But a small percentage can cause anaphylaxis – an allergic reaction that can be fatal.

And a threatened wasp can emit a pheromone which acts as a distress call to other wasps and may trigger a defensive stinging frenzy.

Dee added: “If you scare a wasp, it might call for backup. While being stung by one wasp isn’t usually dangerous, multiple stings could kill you.

“We always advise seeking help from a properly trained and qualified professional pest controller when dealing with nuisance wasp nests.

“Never attempt to deal with a wasps’ nest if you think you might be allergic to stings.

“Not every wasp nest needs to be destroyed. They will abandon the nest in the autumn, so if it is in a low-traffic area, it may be best to leave it alone as wasps are accidental pollinators and also feed on small flies and aphids.”

For advice on avoiding wasps, BPCA’s online guide with video is at: Pest advice for controlling Wasps (bpca.org.uk) 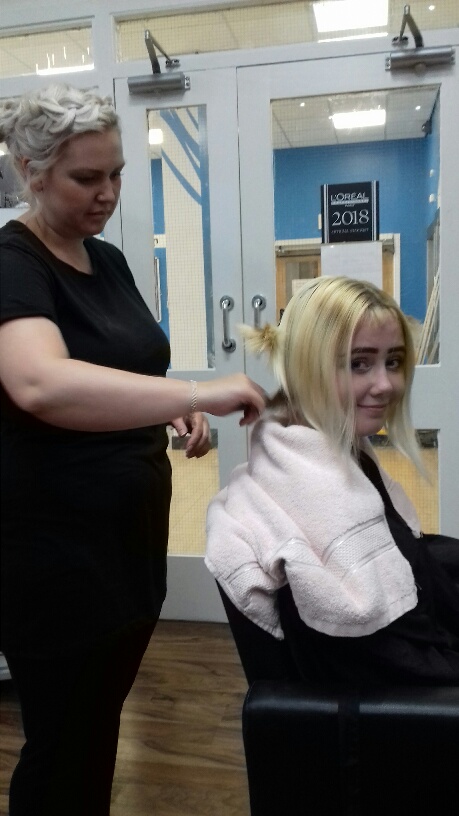 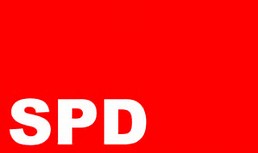