Watch Out for Christmas Present Snatchers

Christmas shoppers are being urged to be vigilant against thieves targeting gifts left in cars during the festive season.

The stark reminder has been made by Ian Pugh, Managing Director of Fix Auto UK – the country’s fastest growing vehicle body repair network – who believes a lot of heartache could be avoided if motorists remember that thieves will stop at nothing to snatch anything that entices them.

He said: “It is extremely sad when someone has to take measures in their own hands to protect their property, but in reality thieves won’t give the damage they cause – both physically to the vehicle, and mentally to the owner- a second’s thought once they set their sights on taking something from a car.”

He added: “Our teams of vehicle repair technicians up and down the country are faced with the consequences of the damage that thieves cause at this time of year when a motorist brings their car in for repair after a break in.

Incredibly, the owners seem to always tell the same tale: had they taken extra care to ensure their items were not left on view or were extra vigilant when putting their gifts in their cars, they would not have been targeted.” 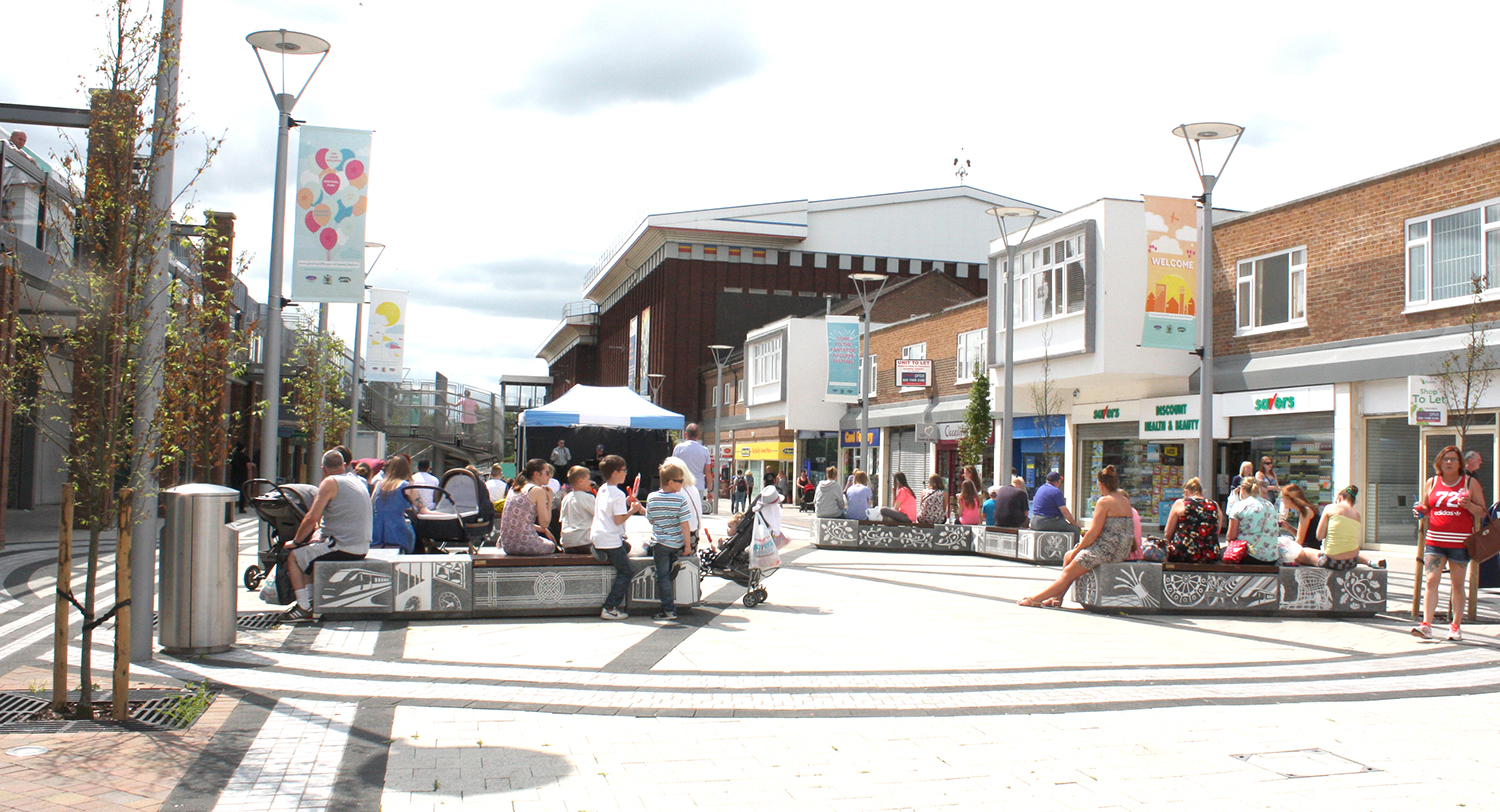 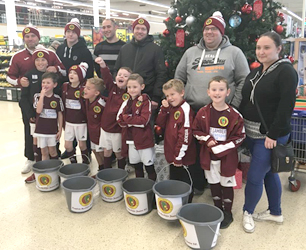 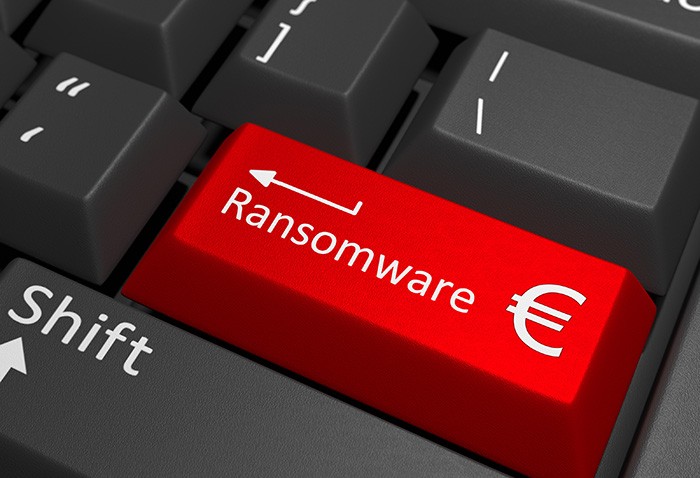 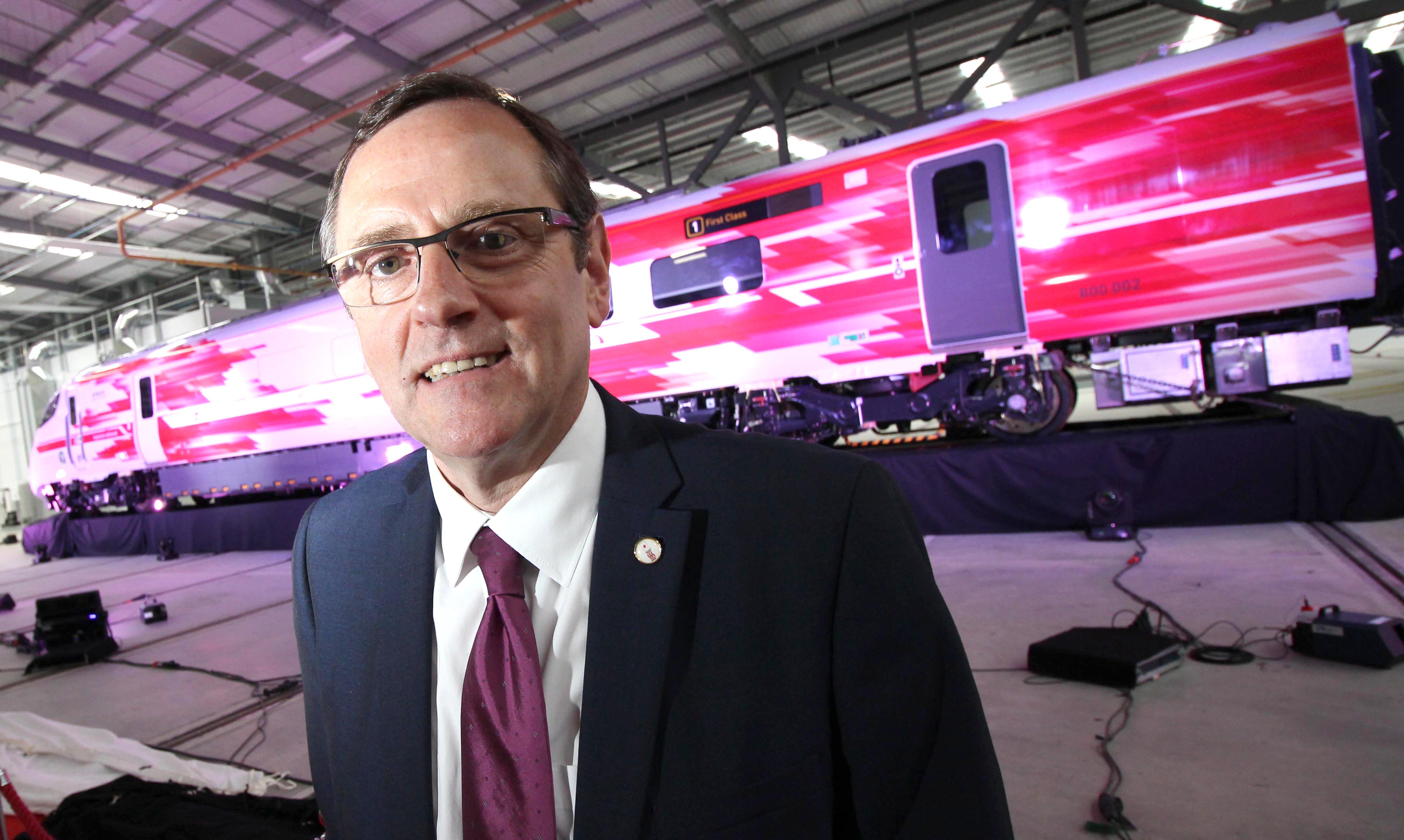 Fruition of a Dream