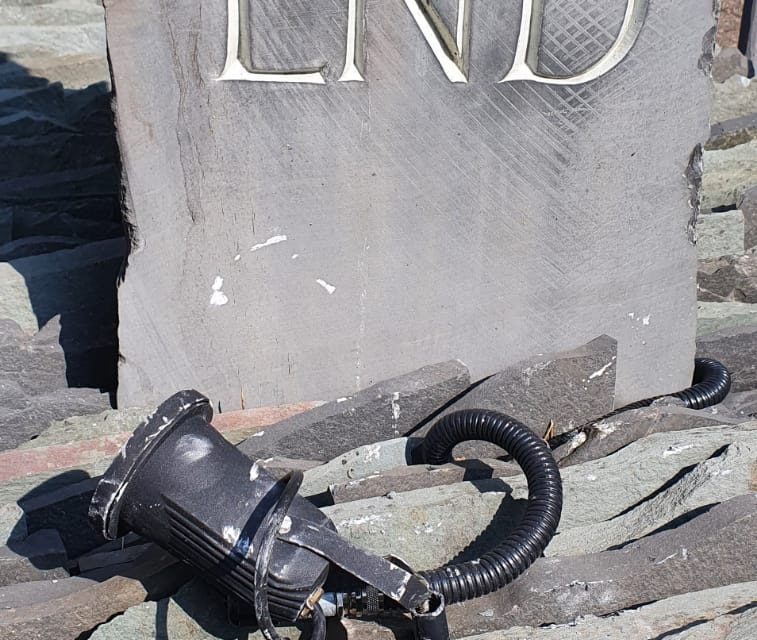 On Saturday 17th July the recently installed uplights at the town’s War Memorial were smashed and vandalised. The damage has meant that the lights are now turned off until funds are raised to be able complete the repair.
The project was completed in October last year, when local tradesmen donated their time and expertise to illuminate the memorial stones situated outside St. Clare’s Church, in time for Remembrance Sunday.
The original concept for the war memorial was pulled together by the late Syd Howarth, through the Rotary Club of Newton Aycliffe, and was first erected for the Annual Remembrance Sunday Parade and Service, which took place on 9th November 2008, which also marked the 60th anniversary of the founding of Newton Aycliffe.
The project was completed by electrician, Andy Shields (EJS Electrical) and Landscapers TB Tarn. The electrical components were donated by Gary Monk from UPEX Electrical Distributors. 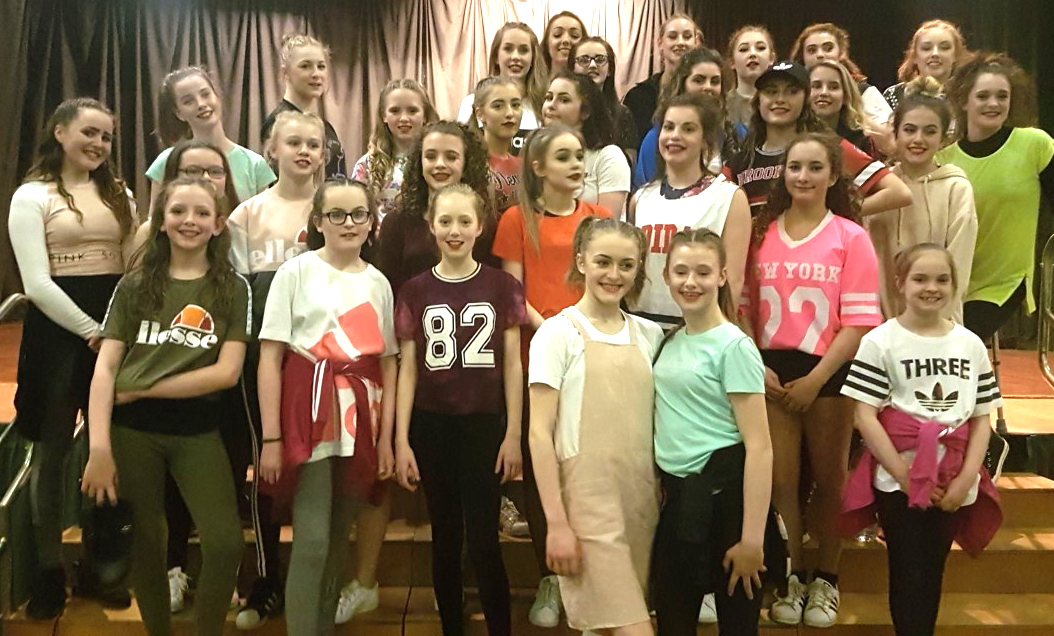 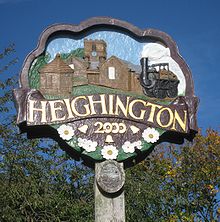 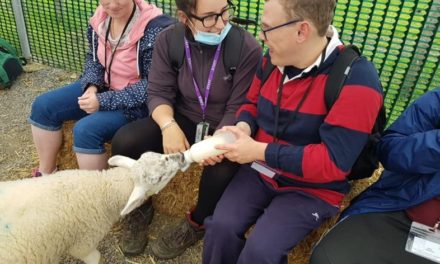