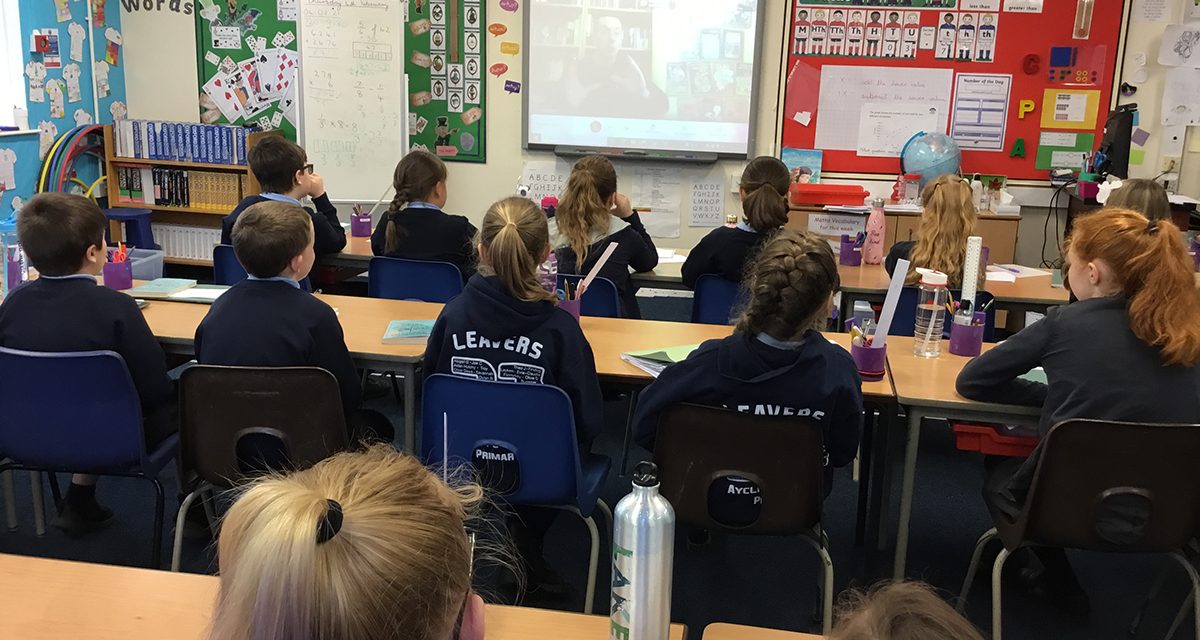 On Friday 5th February, children’s author Adam Bushnell joined the children of Aycliffe Village Primary School on Google Meet to help us write a story. He did an assembly with the whole school – with lots of children joining him from their homes.

Adam Bushnell is from Durham. He has written 17 books and his first one was called Snake’s Legs and Cow’s Eggs.

After the assembly he did a writing session with each class in turn. Year 5 and Year 6 planned an adventure story.

First, Adam helped us to create a Guardian of the Pyramid – like the sphinx – but instead of a lion body and a lady’s head, mine had the head of a bull, the body of a panda, the tail of a scorpion, the claws of a dinosaur and the feet of a rabbit.

In the legends the guardian would ask a riddle. If answered correctly you could enter the pyramid but if answered incorrectly, you would be eaten! So Adam helped us to create a riddle which I really enjoyed.

Next, we were shown a clip from Indiana Jones Raiders of the Lost Ark that showed us the type of traps we might want to include in our pyramids. Finally, Adam showed us some treasure that might be at the end of the story.

I wrote a story using the things we had learned and shared it online with my classmates. I really enjoyed virtually meeting Adam and hope to see him again. 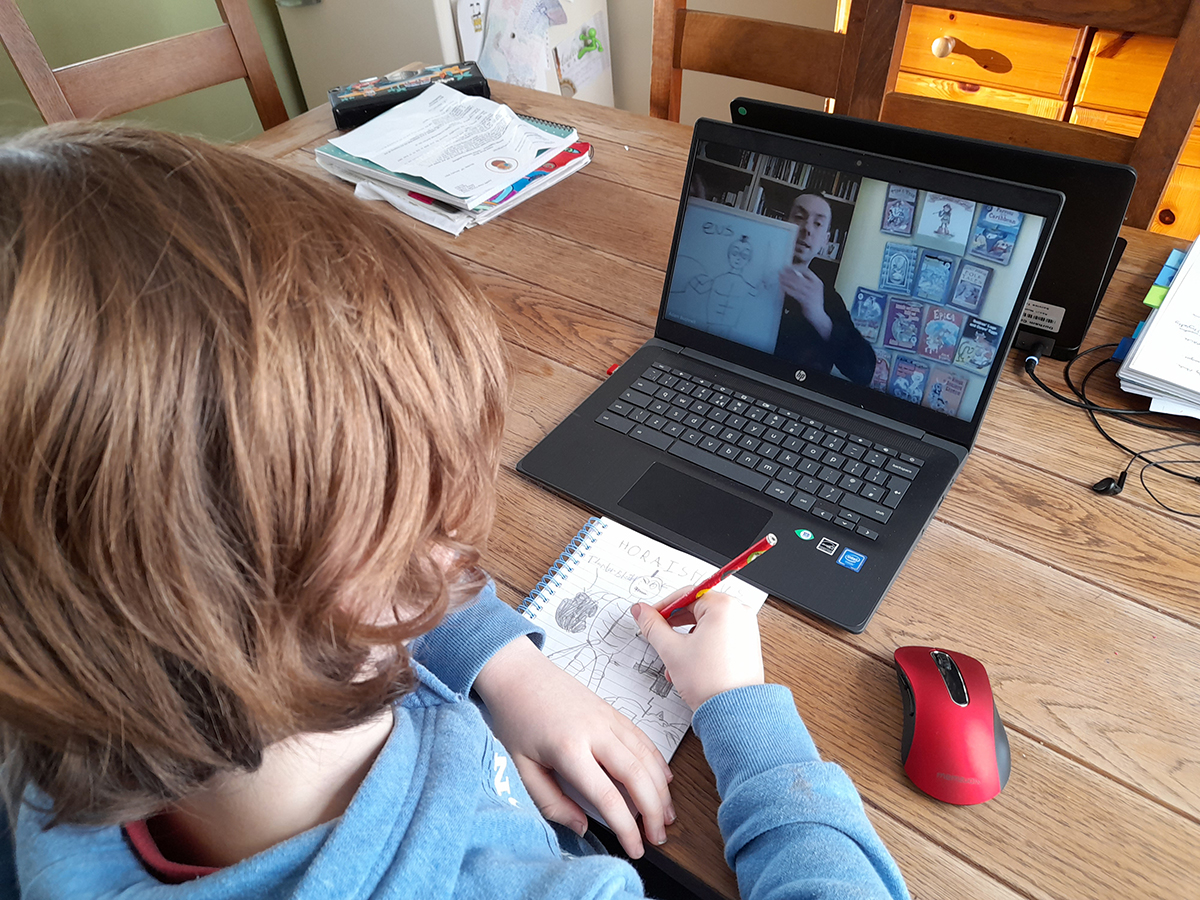 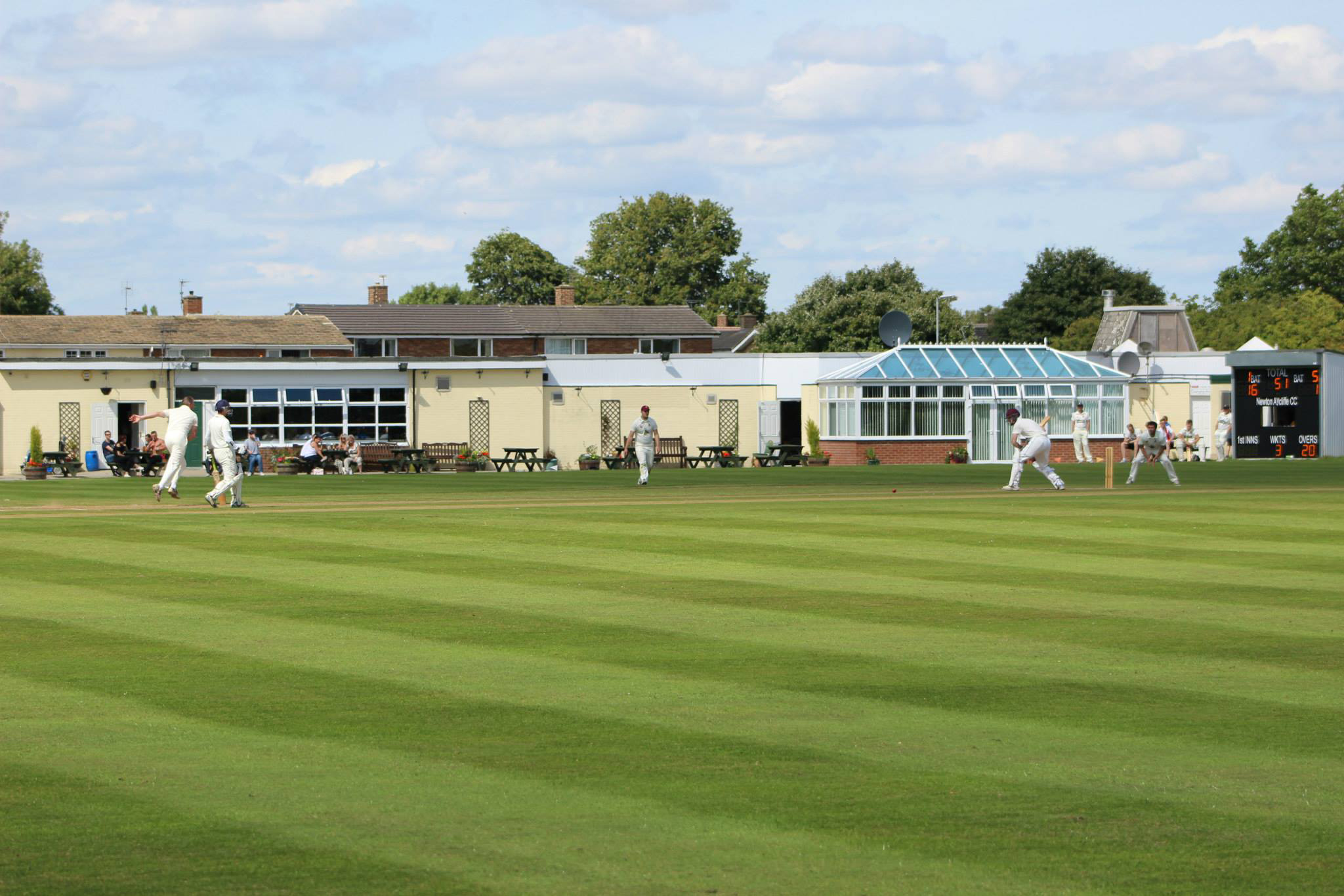 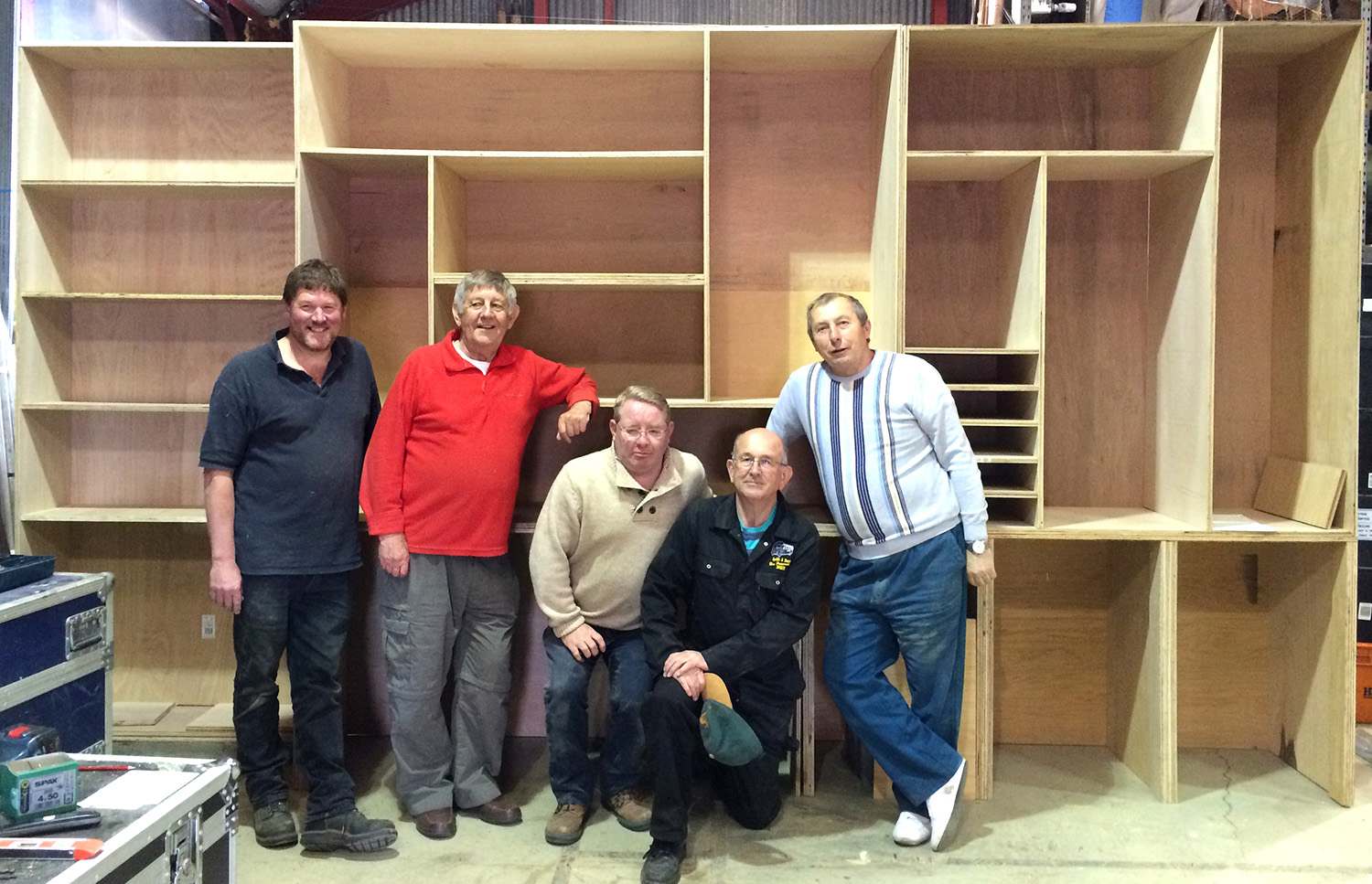 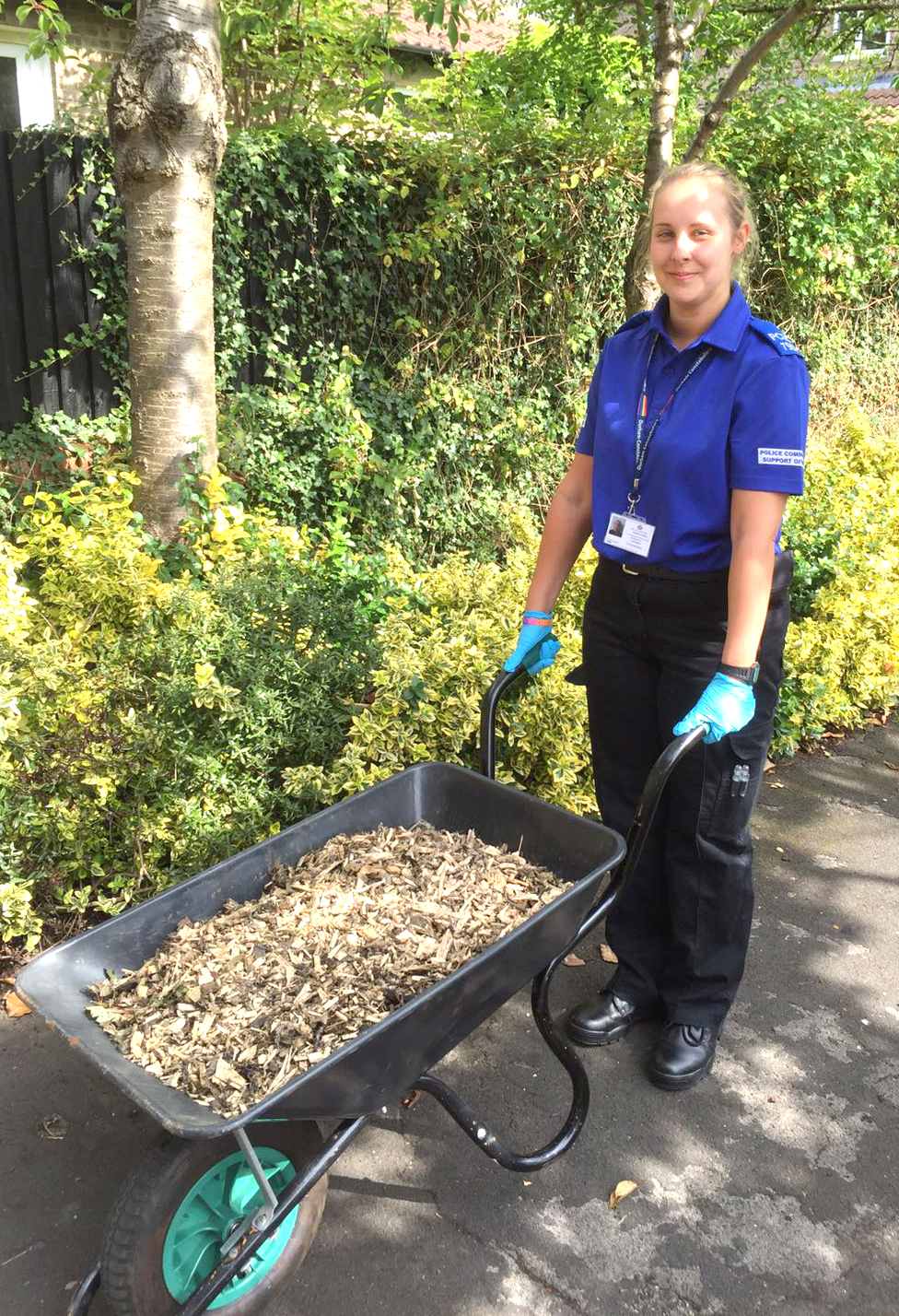