Dear Sir,
It’s really encouraging to see the positive way that Phil Wilson has run his campaign to be re-elected as our MP. He’s talked about the issues that have affected us on the town, from his part in leading the campaign to bring Hitachi to Aycliffe to Labour’s plans to abolish the bedroom tax and zero hours contracts.
For the Conservatives to call Phil’s involvement with Hitachi in last week’s Newton News a ‘desperate Labour lie’ is totally wrong and a cheap shot. Anyone from this area knows the huge role that Phil played and I think he deserves an apology.
I’ll be voting for Phil, keep up the good work and thank-you for not engaging in playground politics.’
Brogan Clish, (20)
Newton Aycliffe. 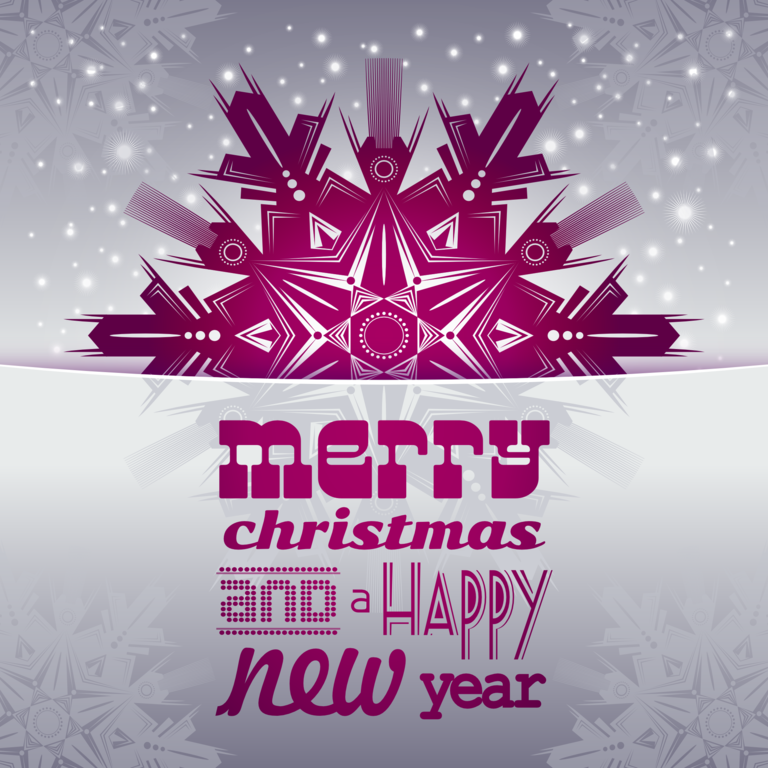