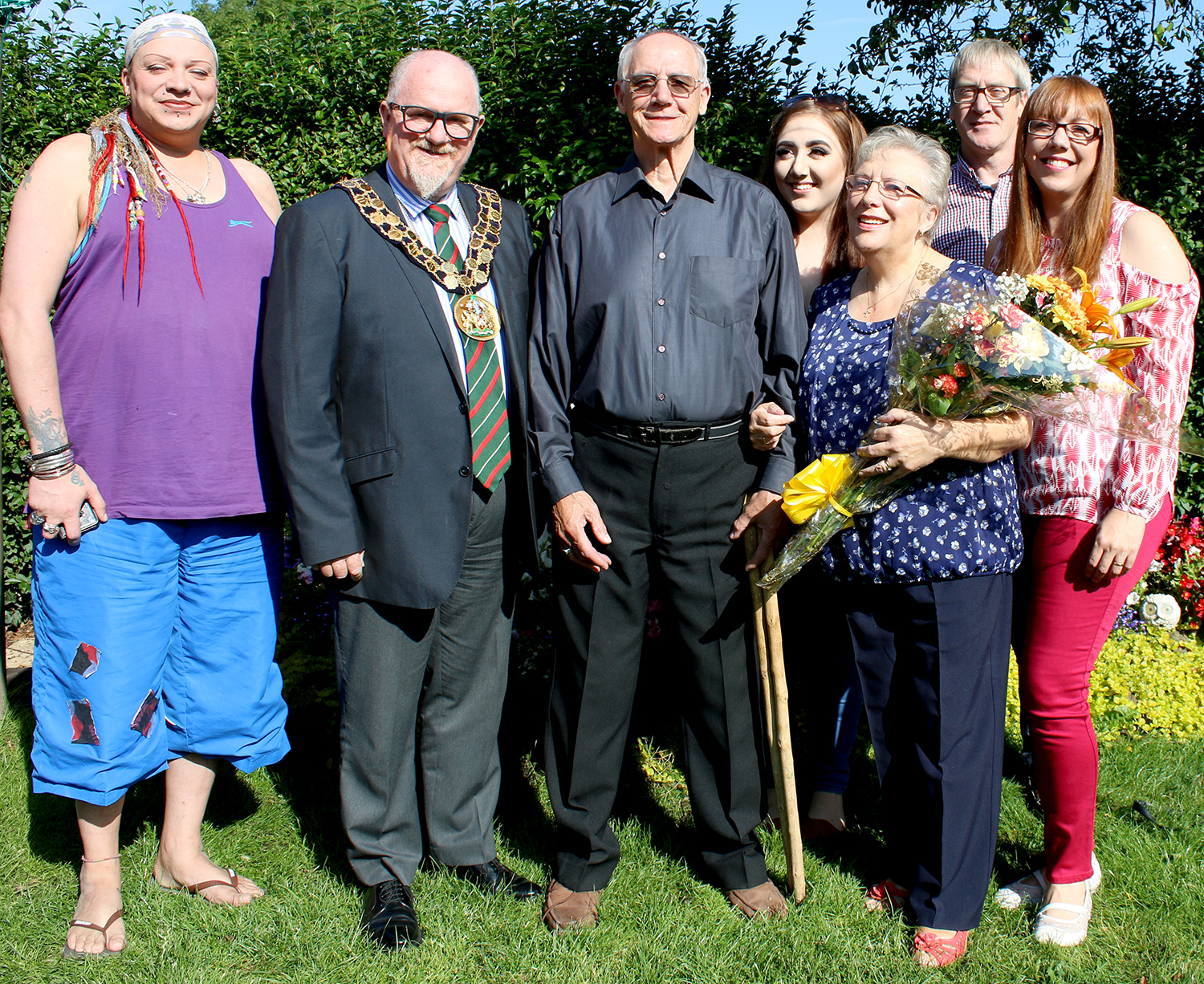 Tom and Teena Verney celebrated their 50th Wedding Anniversary on Saturday 17th September 2016 and our Town Mayor Jed Hillary was among the first to congratulate the happy couple who live in Skirlaw Road. Tom was born in Bishop Auckland and he met Teena at the Savoy Dance Hall in Ipswich where he had travelled to gain employment. And it was only by chance as Teena was standing with another girl who Tom went across to ask for a dance, but someone got to her first so Tom was obliged to ask Teena. Three weeks later they met again and after a two year courtship, where Tom travelled 6 miles on his Vespa Scooter to see Teena, they were married. One time Tom put flowers for Teena in his jacket and when he took them out all the heads fell off. After another two years living with Teena’s parents Tom suggested they returned to the North East to live with his parents in Ferryhill. Not long after Tom got a job  with a rented house in Aycliffe, but after 13 years suffered an industrial injury, and he was employed at Remploy until he retired in 1988. Teena, who was trained as a machinist in Ipswich, took jobs in Aycliffe with Aycliffe Hospital, Flymo and Beaverfoam, before retiring. The couple have two children Mark and Mandy with three grandchildren. Tom was member of the Big Club and a modeller. Teena enjoyed swimming, jigsaws and knitting. There was a family meal as part of the celebration and, like all their anniversaries in previous years, the couple travelled to their favourite UK holiday spot Filey for a week in a luxury static caravan. 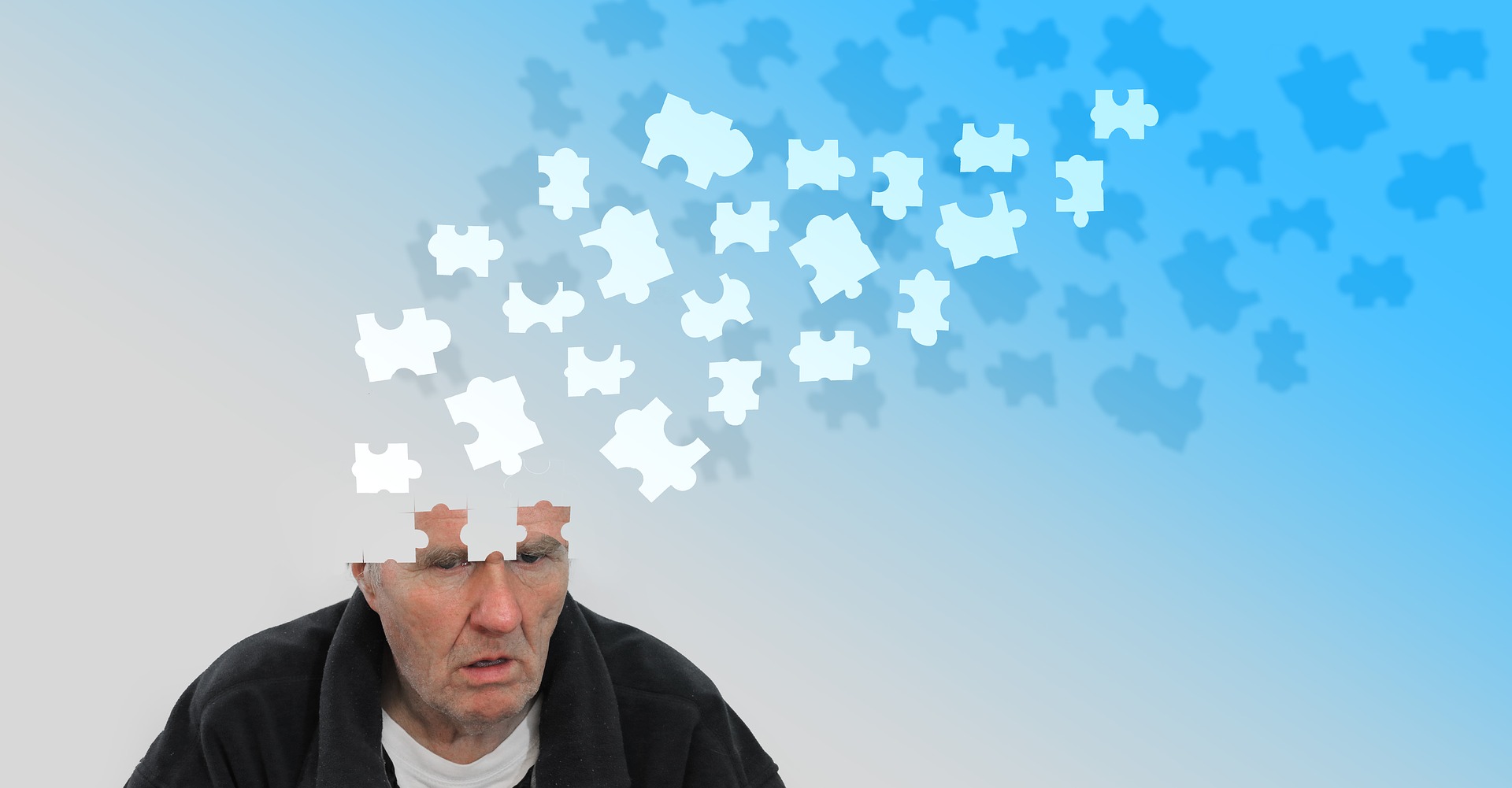 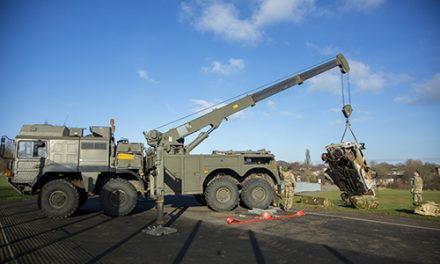 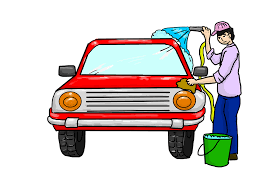