Dear Editor,
There have been a number of threats to candidates this election and I have been no exception.
On the day that my election address went out to the first batch of constituents I received an email from a constituent wishing me to die in a fire. It also had another section but that is to obscene to be published.
Sadly due to the way the world now is I had to treat this as a genuine threat to not only my life but to that of my family who live with me because my address was made public by my choice.
I obviously spoke to the police and have been silent until their investigation was over. I genuinely had no idea and spent much of that evening sitting wondering if some one was coming to set my house or car on fire. As you can imagine this is unwanted stress which should never have happened.
In a democracy you get to vote who you want to elect. It is a peaceful way of doing it and there is never any need for threats. I therefore send a message to all those who would think of doing so asking them to speak with their vote rather than abuse people who are standing to make a difference.
John Leathley
Sedgefield UKIP PPC 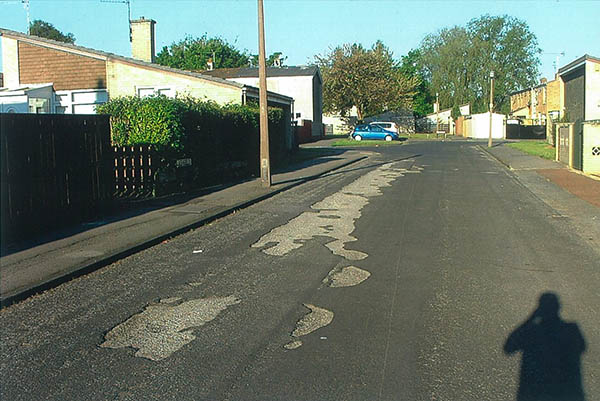