UK Trade Growth Should be Over 5% Says Ebac Chairman 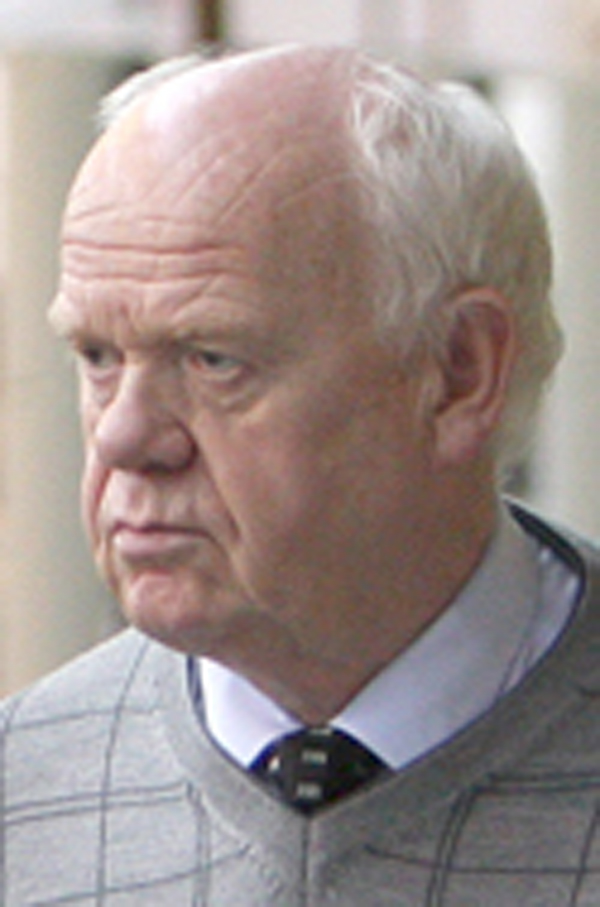 Politicians and economists who hailed the recent growth in GDP as evidence of improved economic health have very low expectations according to Aycliffe manufacturing entrepreneur John Elliott of Ebac.
Speaking after the announcement of the latest UK trade figures with non-EU countries, Mr Elliott said: “As a developed nation with years of manufacturing experience we should be showing growth in GDP of more than 5% and even more important we should be moving from a deficit economy to one with surpluses.
“To achieve this is remarkably easy but it needs a change in our thinking. We need to think about making the ordinary things that we consume day in and day out. These are simple to do and there is a big demand. We must realise that buying cheap goods from China is not cheap because, as well as paying the Chinese workers that made them, we’re also paying through benefits those in this country who could make them.
“The overall cost would be less if we were paying more for the products but less in benefits and we would stop the spiralling debt because of high imports. We need an agreement with China that they won’t dump goods on our market and they would allow their own people to buy the goods they produce. This way everybody wins.”
The latest trade figures showed that exports to and imports from non-EU countries had both increased in June, compared with May. Whilst exports had grown by 4.5% to £13.4bn, exports had risen by 0.6% to £16.6bn, meaning the UK remains a net importer, with a June trade gap with non-EU countries of £3.3bn. Figures for 2012 also showed that, during the course of the year, the trade gap was £52.6bn.
Forty years ago, Mr Elliott founded Ebac, the County Durham company of which he is still chairman.
He said: “We borrow money from other countries, only to plough it back into those economies to buy many products we are capable of manufacturing here, but don’t. By investing in setting up manufacturing facilities in the UK to produce many of these goods, we can keep the money in this country, create employment and reduce the deficit.
“It isn’t a question of making everything here and closing down global trade, it is a question of balance, of substituting many of the imports when domestic manufacture is possible. There are things we can’t make, and there are things that we can make which other countries can’t, so we do need to trade, but it is senseless to blindly keep borrowing ourselves into economic trouble. This is what Einstein meant when he defined madness as repeatedly doing the same thing in the hope of a different outcome.”

Let’s Do Something Different This Lent