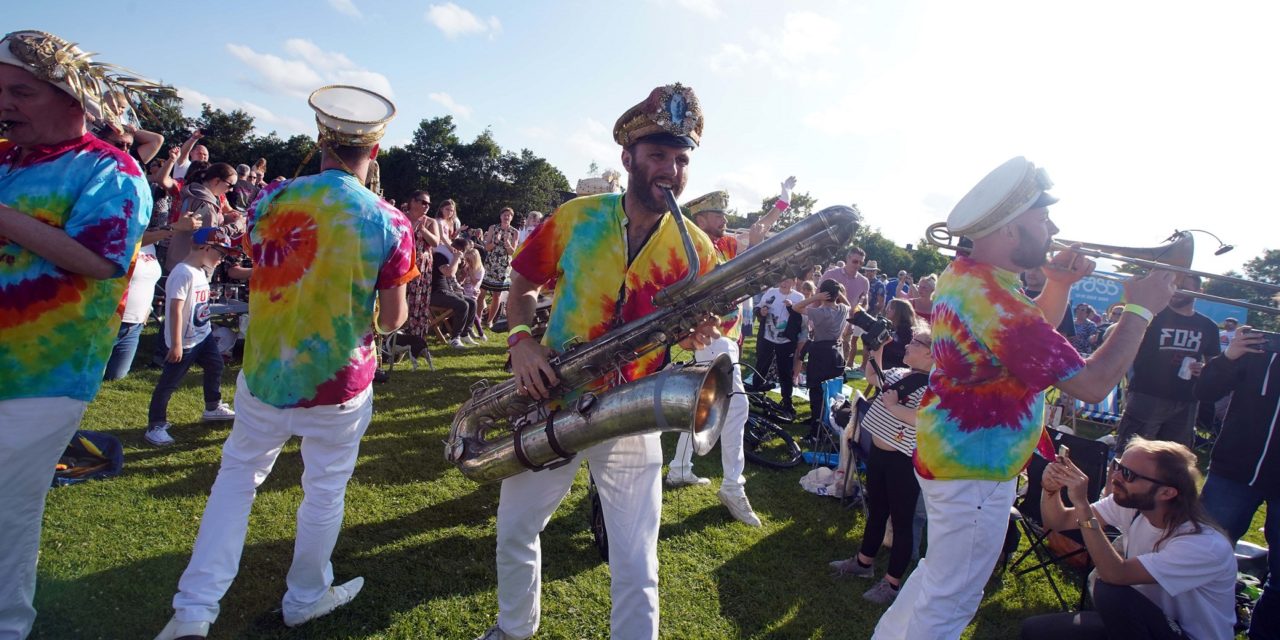 County Durham’s bid to be UK City of Culture 2025 has the power to bring transformational social and economic benefits to the entire North East, according to the partnership driving forward the campaign.
The message coincides with an announcement from the Department for Digital, Culture, Media and Sport listing the names of the 20 locations across the UK that have expressed an interest in the prestigious title.
It also comes as more and more business leaders, arts organisations and individuals from across the region voice their support for County Durham.
This is the first year submissions can cover county areas as well as cities, which has led to a record number of entries. Durham’s bid incorporates the whole county, providing an opportunity to showcase and develop the area’s diverse cultural offer – from its varied landscapes and rich heritage, to its inclusive arts scene, vibrant communities and pioneering academic research.
The initial bid was submitted by Durham County Council, with principal partner Durham University, on behalf of Culture Durham. This is a partnership of organisations, including Beamish Museum, the Auckland Project and other public, private and voluntary organisations that share the same belief in the power of culture to transform lives.
Cllr Elizabeth Scott, Durham County Council’s Cabinet member for economy and partnerships, said: “Becoming UK City of Culture 2025 would not only enrich the lives of our communities by creating new and exciting cultural activities, it would boost our economy, significantly increase visitor numbers, both in County Durham and the wider region, and lead to additional investment and new employment opportunities.
“Hull was UK City of Culture in 2017 and the figures speak for themselves. City of Culture was directly responsible for almost £90 million of investment in the city and a ten per cent increase in tourism.
“In County Durham, we know that if we increase the number of visitors staying overnight from eight per cent to 16 per cent, we can boost our economy by £415 million.
“We recognise that culture and tourism will play a crucial role in our recovery from the impact of the pandemic, and we have a longstanding commitment to culture-led regeneration.
“UK City of Culture status would support these efforts by raising our profile nationally. In fact, this is already happening, with the #Durham2025 campaign providing a platform for us all to shout about what makes our county great.”
The winning location will be announced in May 2022, with the twenty bidders reduced to an initial long list next month and a final shortlist announced in early 2022.
To find out more about County Durham’s bid and to leave messages of support, visit www.durham2025.co.uk and follow @Durham2025 on Facebook and @Durham_2025 on Twitter.
Members of the public can also support the campaign by sharing pictures of their favourite County Durham places on social media with the hashtag #Durham2025.

Councillors to be asked to declare ecological emergency 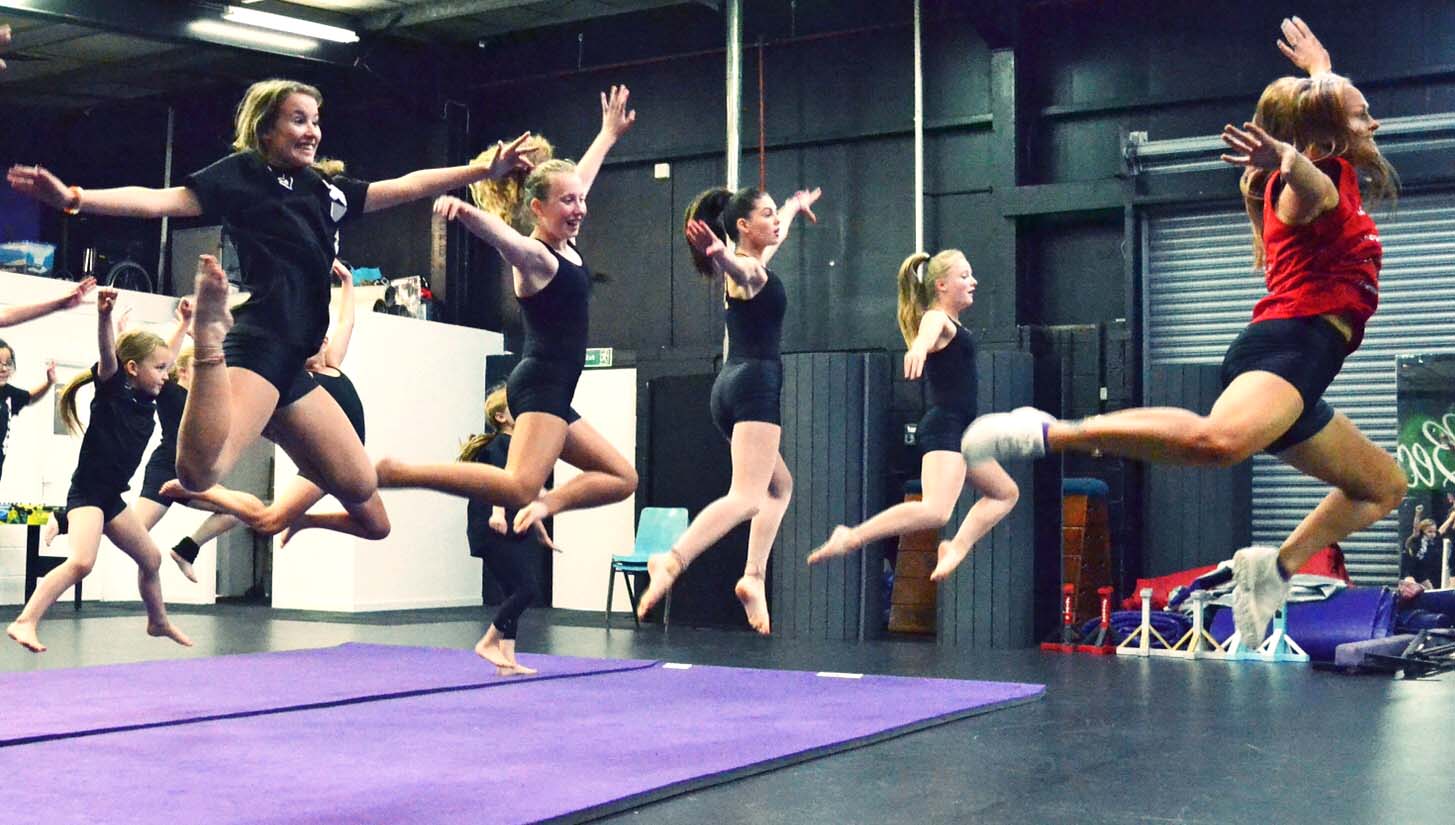 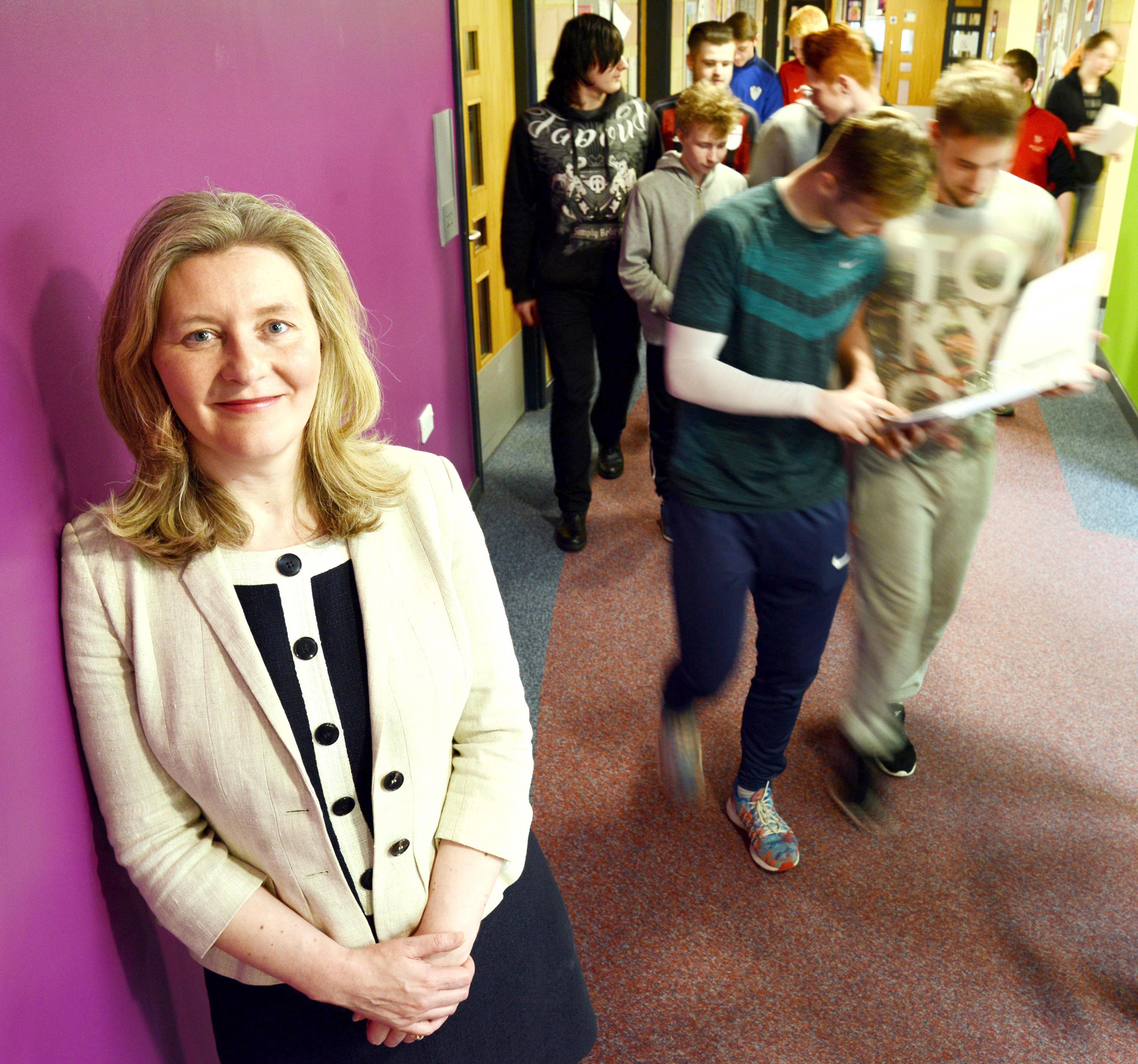 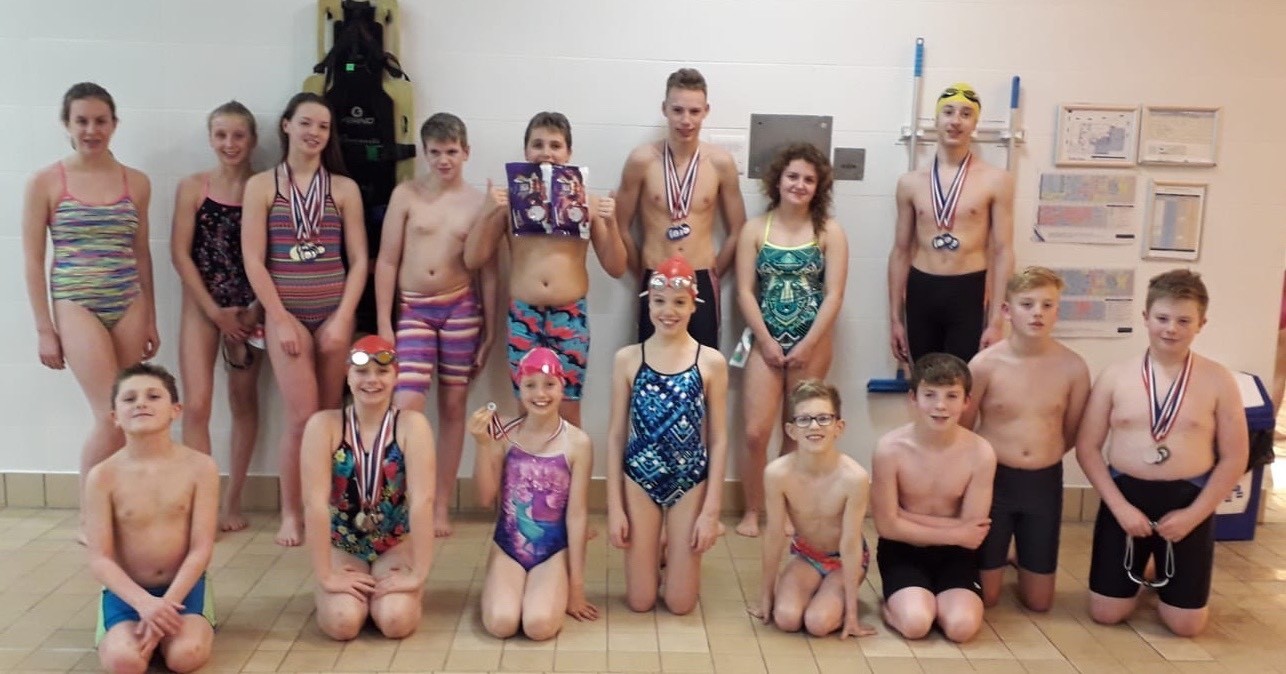