Treating The Public with Contempt

Dear Sir,
Some time back, during lockdown, whilst out walking I noticed there was a large amount of litter left about so, along with my wife, we decided to do something about it. I contacted Cllr. Ian Gray, Vice Chair of the Environment Committee at Great Aycliffe Town Council, and with his support, and that of officers, help was at hand, shortly after we formed a group of litter pickers. We are out in all weathers in a variety of areas of the town, dictated to by local residents as high litter spots which also include fly tipping, which we also deal with.
On occasion people, including Councillors, need a break and Cllr. Gray was no exception who went on a walking holiday.
The election changed the role of Councillors and we ended up with Cllr. Brian Haigh as the new Vice Chair of the Environment Committee.
During Cllr Ian Gray’s break, when we had no councillor involvement, I invited Cllr. Haigh to attend the next litter pick on the Wednesday and the opportunity to meet with local people. He failed to respond to my email and failed to turn up at that litter picking session, even though we have the backing of the CPRE (Campaign for the Protection of Rural England). The new group of Independents seem to disregard the work involved, perhaps if Cllr. Haigh is not prepared to do any work he should stand down and step away from the role of responsibility.
Perhaps Cllr. Robson, the appointed leader of the group of Independents, can issue some discipline in his members or are they now, after the election, treating the electorate with contempt?
We are of course, pleased to note that Cllr. Gray has agreed with us to stay on as the Council link member with us, the people.
Vince Crosby 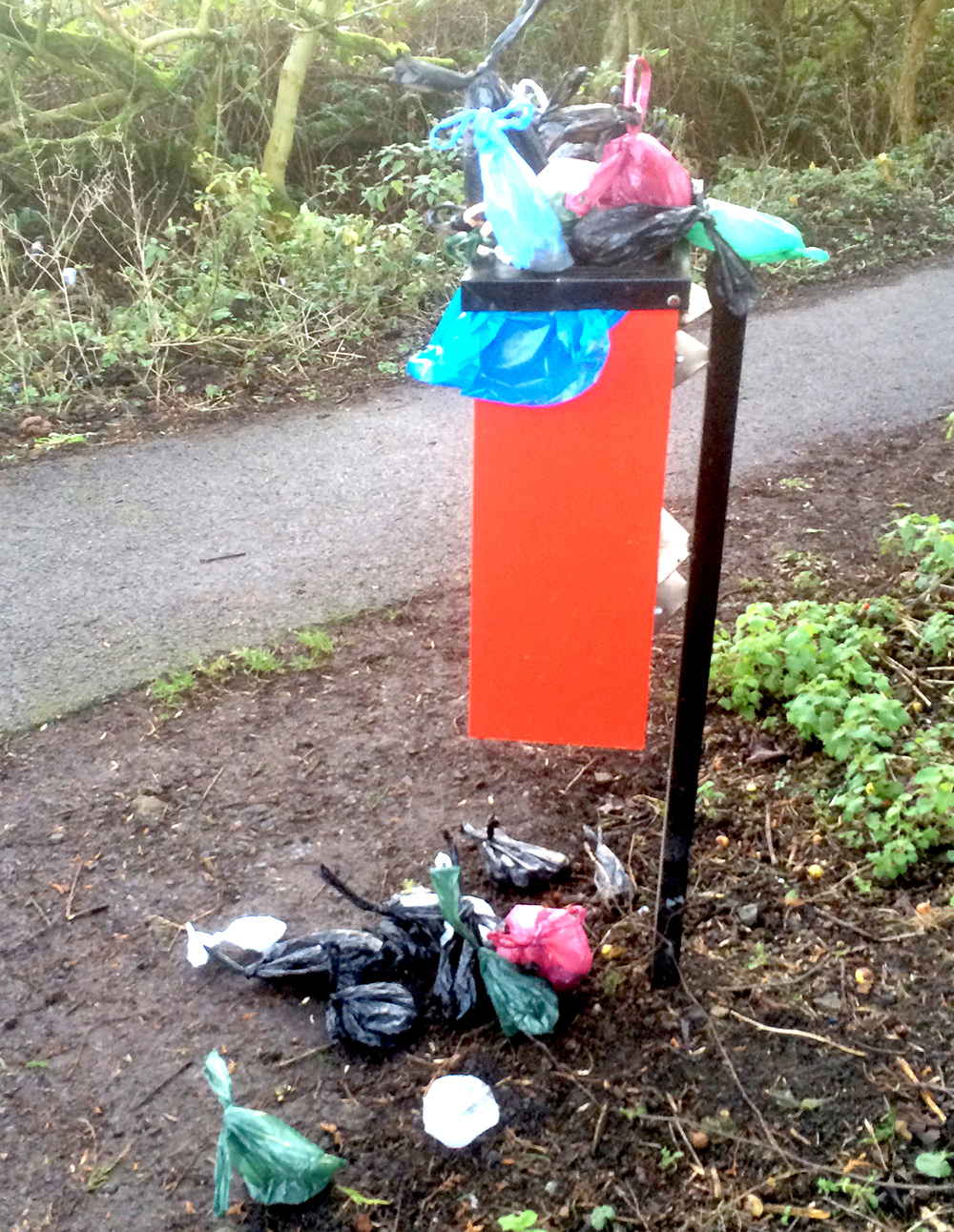