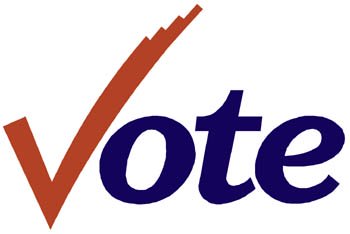 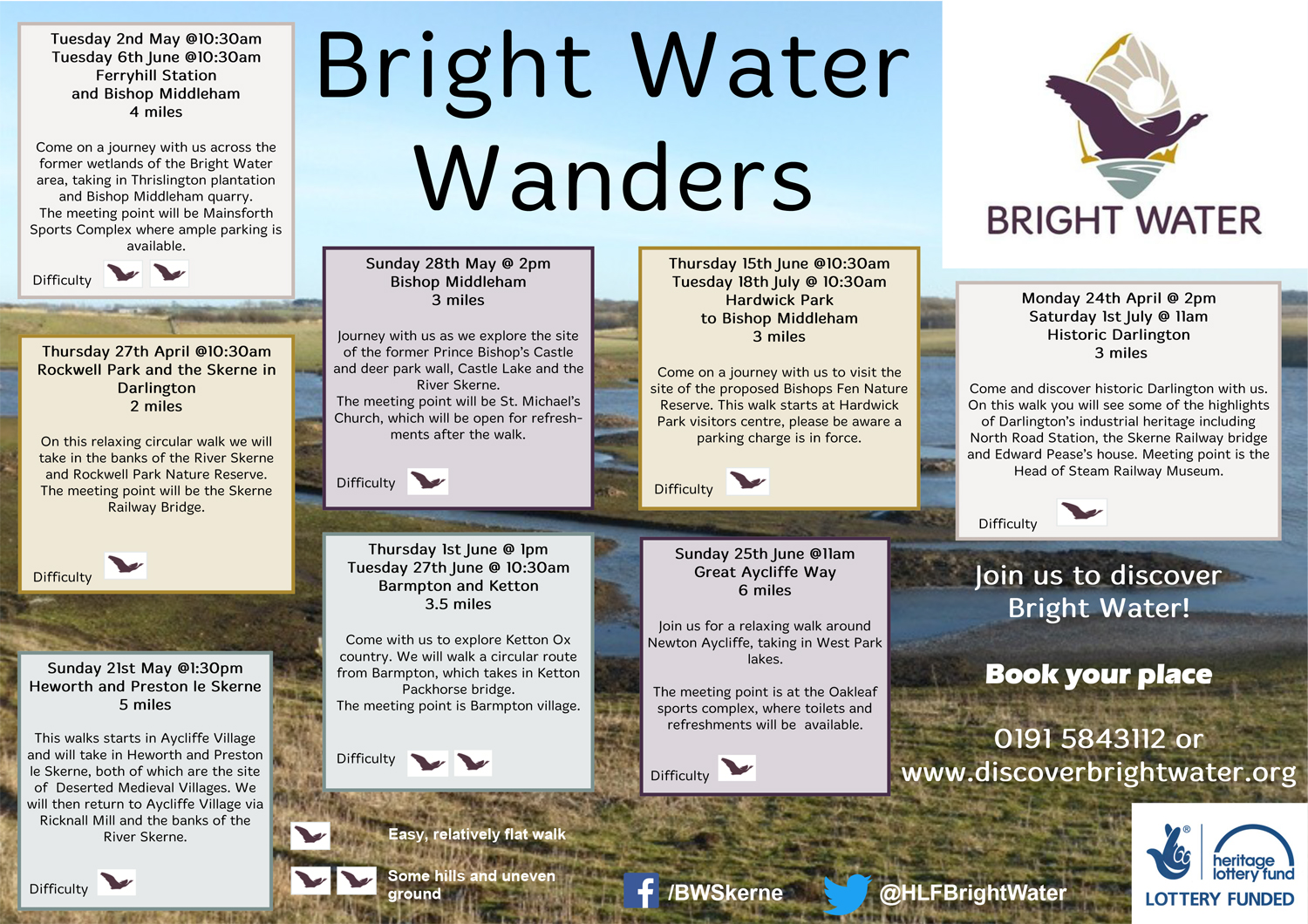 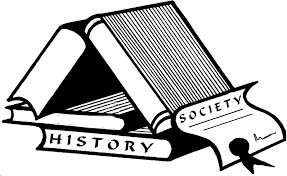 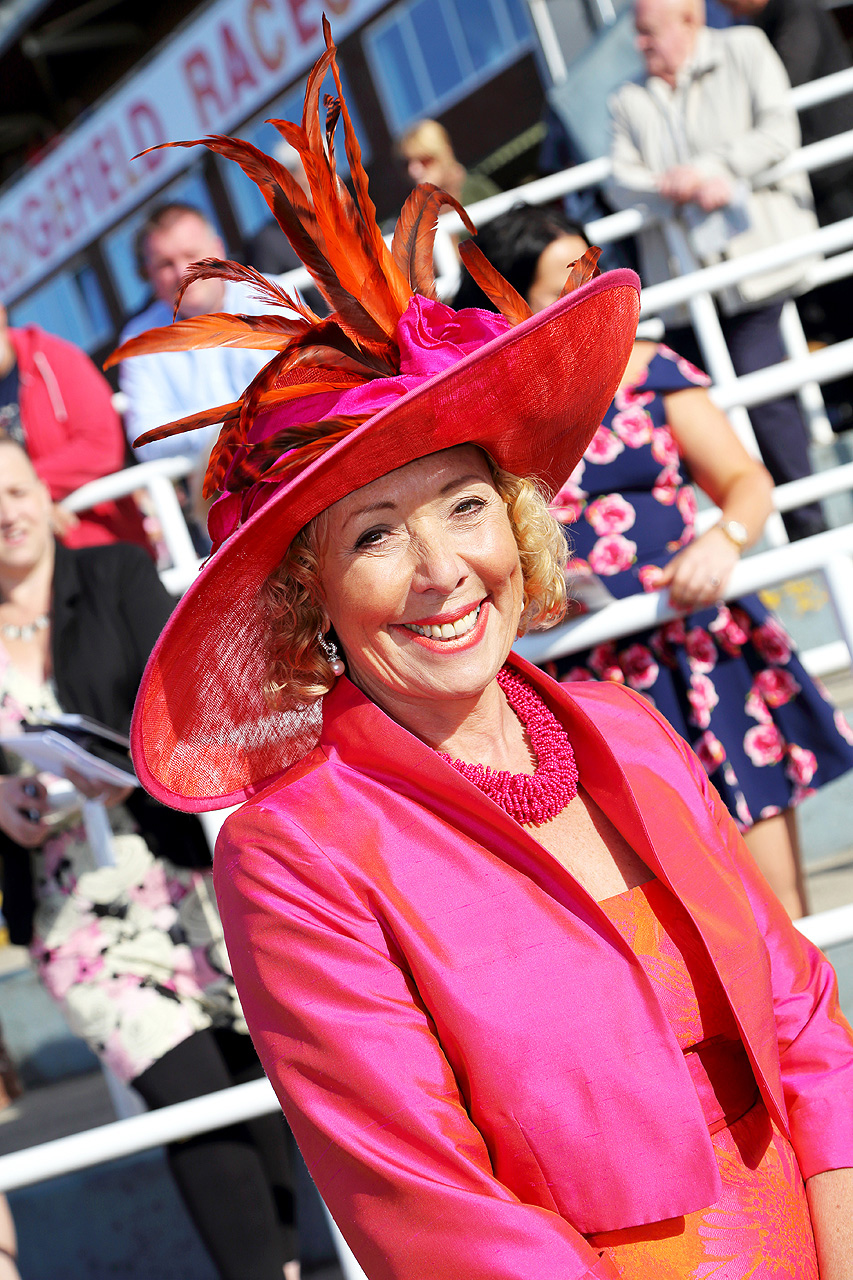 Fishing for a Memorable Mother’s Day at Sedgefield 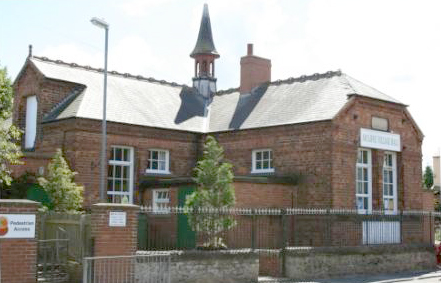