I am in my late 30’s and this General Election is the first I will be voting in, but I am outraged and insulted by the lack of respect the Conservative Party have shown the people of Newton Aycliffe and the constituency of Sedgefield. Their decision to put forward a student who lives in Hull as their candidate is an utter disgrace. I question how someone who arguably couldn’t place Newton Aycliffe on a map this time last week can represent the issues that are important to me, never mind the fact that she is fresh out of university with very little real world experience. How can someone in their early twenties know what it is like to have a full-time job and raise children when all she has probably had to do is balance lectures and a social life?

I want an MP who can represent me, who knows about the issues that impact my life in Newton Aycliffe. A fresh-face student living in Hull is hardly able to do that. That is why I will be voting for Phil Wilson on Thursday 8th June – an MP who is local, who understands what is important to me, and who I can trust to represent my views in Parliament. He has done a lot for Newton Aycliffe, he fought to bring Hitachi to the area leading to hundreds of jobs for people in Aycliffe, his constituency office is based in Newton Aycliffe to offer help and support to those who need it. It was his office that helped my partner’s Mam when she was having issues with the DWP.  I will cast my first ever General Election vote this June for Phil Wilson. I cannot and will not vote for a Tory student living in Hull who wants to use Newton Aycliffe as a stepping stone for her political career in the Conservative Party. 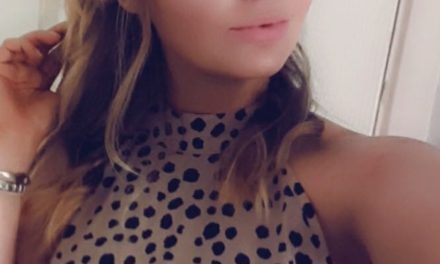