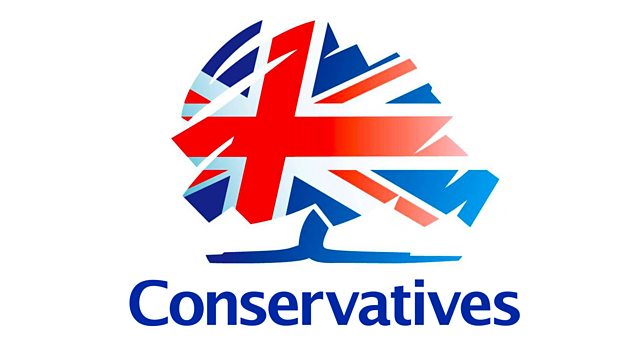 I was interested to readv Mr Connolly’s letter of 5th May regarding my selection as the Conservative Party Candidate for Sedgefield, the constituency which, of course, covers Newton Aycliffe.

Mr Connolly’s assumptions about me as nothing more than a young student with no idea what full time work is like and no life experience couldn’t be further from the truth, and represent a damning representation of the sort of stigma many of our young people face today.

I’m the daughter of a selfemployed stone mason and a nursery nurse. Contrary to Mr Connolly’s statement, I’m not “from Hull”, but was brought up in Sheffield in a council house that my parents managed to scrape together the money to buy. At 13, my Dad was killed, and there followed extensive court proceedings, the final parts of which were still going on well into my late teens.

My Mum and Nan (my Dad being her only son) found it difficult to cope, so I stepped up because I had to – my family needed me. I worked hard at school because I wanted to do my Dad proud, and became the first in my family to go to
University.

I paid my way through my studies, at one point working two jobs, at a shop in the day time and at a casino overnight – not much time for socialising! During my studies, my Nan was diagnosed with lung cancer and passed away 18
months later. Determined to make my family proud, I graduated from University and went on to study for a Masters.

Now I’m a Parliamentary Candidate. I won’t apologise about who I am or where I’m from. I’m a member of the
Conservative Party because, to me, it is the Party that has always been more concerned about what a person can do and where they are heading rather than where they come from.

That’s why (contrary to Mr Connolly’s other assumption that I was parachuted in) I was chosen from a shortlist by the local Conservative Association to fight the seat here in Sedgefield, much like an earlier figure, Tony Blair, was selected by the local Labour Party back in 1983 despite then living in London.

Interestingly, of course, the current Labour candidate was credited with campaigning for the London-residing Mr
Blair to be selected! [source: https://www.theguardian.com/politics/2007/jul/04/byelections.tonyblair]

I hope Mr Connolly can rest assured that I live up to his life experience test, so I can and will fight for the people of this constituency.

Let’s Get Together to Improve our Park