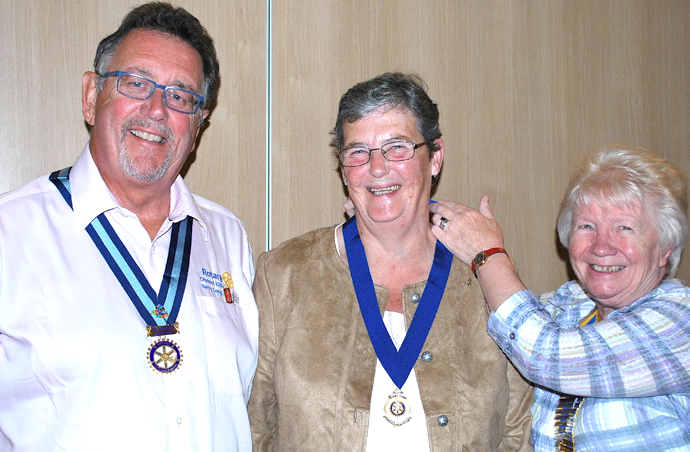 Rotarians in Newton Aycliffe have been given a big pat on the back for the work they do and the service they give to improve the lives of others, both in their community and abroad. One of the most senior Rotarians in North East England, Rtn Terry Long, Immediate Past District Governor, told them this week: “You are members of an absolutely fabulous and vibrant cub”. And he added: “If Rotary gave an award for the best club in this part of the world, you would be a leading contender.” The comments came when Terry re-visited Newton Aycliffe to talk about the highlights of his year in office and review some of the activities organised by Newton Aycliffe members during the past year. He was introduced by Newton Aycliffe’s Immediate Past President, Rtn Denese Cartwright, and thanked by Rtn Barry Knevitt. Terry is pictured (left) during the presentation of a Past President’s medallion to Denese (centre) by current President, Rtn Nora Scott. 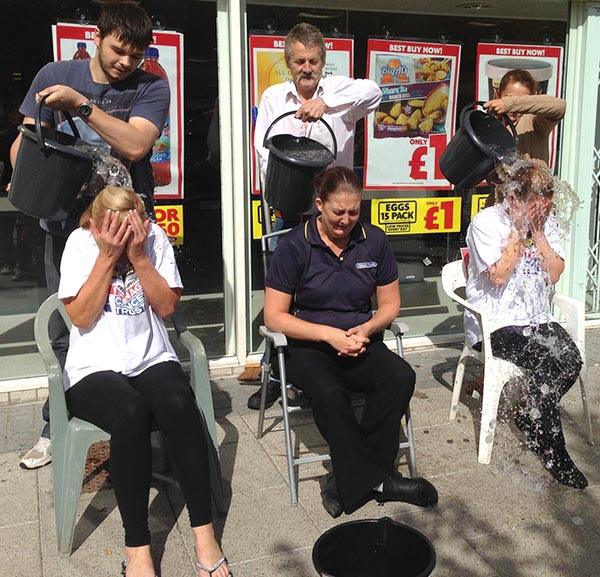 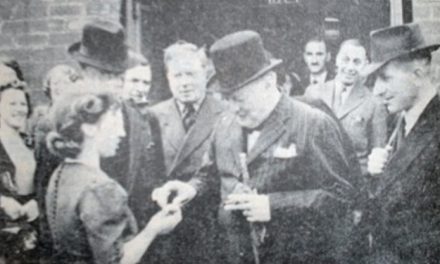 The Real Aycliffe Angels and Their Impact 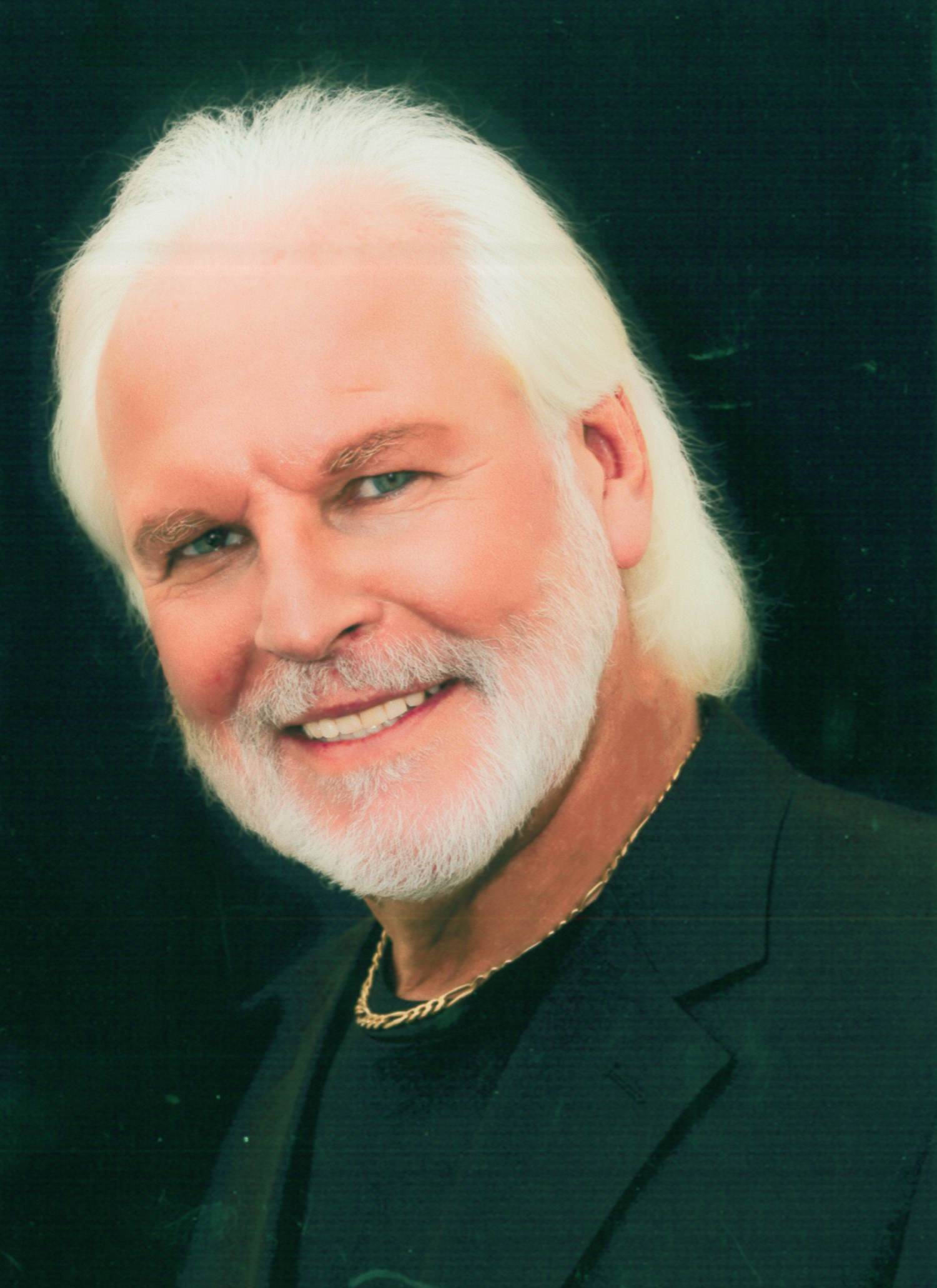