New legislation will allow landowners to end recreational use and that includes your local council.
That’s the warning from experts at Oxley & Coward Solicitors LLP, as new legislation that came into force this month allows landowners to bring to an end any recreational use of land as a town or village green.
Areas of open space used by local residents for recreation can be registered as town or village greens after they have established 20 years’ use and can show the land is being used ‘as of right.’ To establish that right, the land must have been used without permission but without force or secrecy. Once land has been registered as a green, it is protected from development by longstanding legislation.
But now, new legislation opens the way for landowners to stop the clock ticking towards 20 years. Section 15 of the Growth and Infrastructure Act 2013 came into force on 1st October and amends the earlier Commons Act of 2006, by allowing landowners to register what is known as a ‘statement’ to bring to an end any recreation use of land as a village green.
“In the past, objectors to potential planning applications have often tried to register land as a village green to prevent development,” said Oxley & Coward property law expert Liz Harris. “A surge of such applications for registration is likely when communities find out about these new rules and the race could be on to save the village green before a ‘statement’ is made.”
By making a ‘statement’, the landowner interrupts the 20 year period and this stops anyone from being able to register the land, as it effectively puts the clock back to zero. While it can start ticking again, the landlord can effectively break the usage each time before 20 years is reached, thereby protecting potential development rights.
Where land has already passed the 20 year usage but has not been registered, the new law still allows landlords to make the statement, but this will trigger a one year grace period in which an application for town or village green status can be made, so the race could be on.
Various plots in Newton Ayclife could be targeted unless local users of the land register the green areas they use for recreation. The former Avenue School land at Defoe Crescent has been identified for housing development, but under the 20 year rule could be secured as a green if registered before the County Council take advantage of the law change. 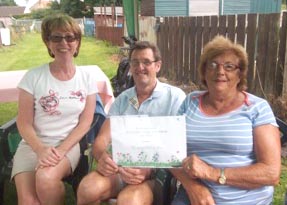 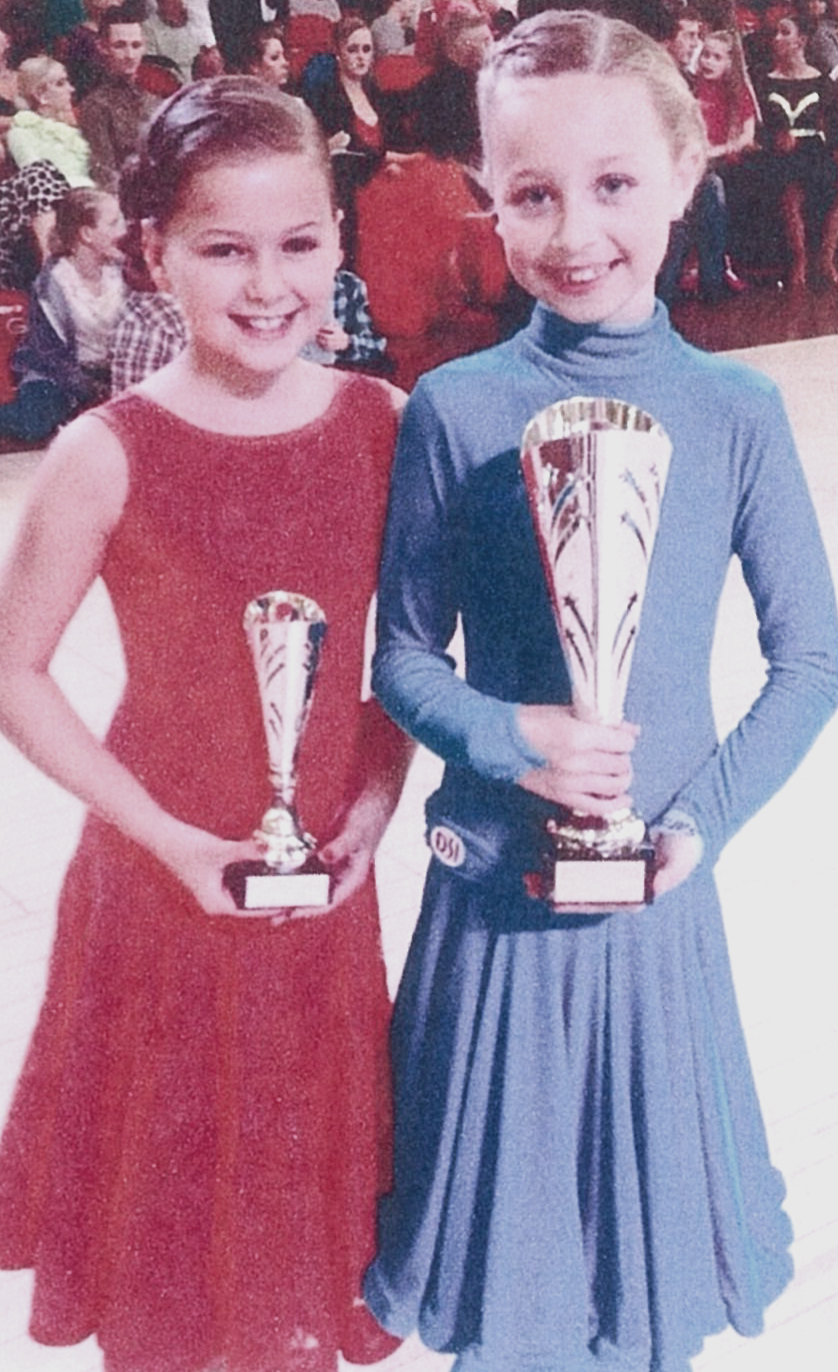 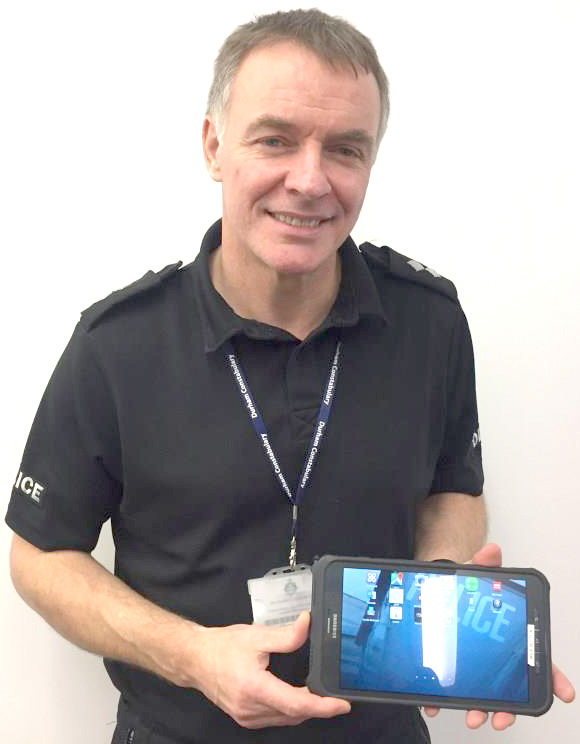