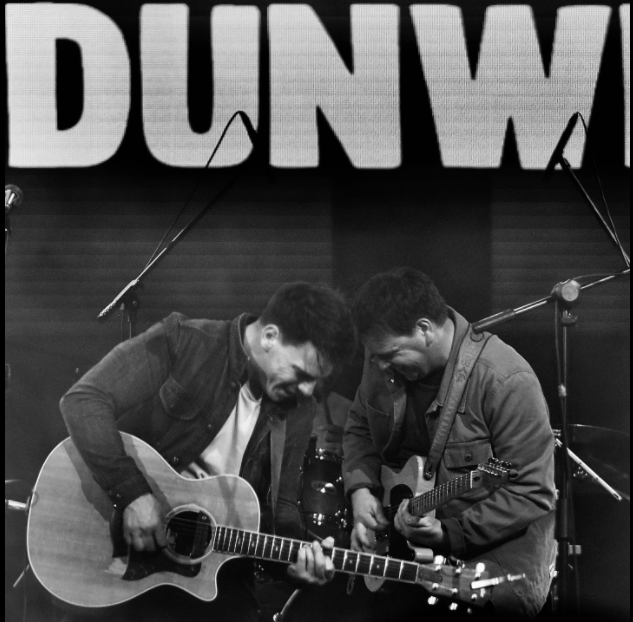 The Dunwells are an English Indie Folk/Rock band, formed in Leeds in 2009. The group consists of brothers Joseph Dunwell (vocals, guitar) and David Dunwell (guitar, vocals), along with friends Adam Taylor (drums, vocals) and Rob Clayton (bass, vocals). Their music is described as the result of fusing acoustic instrumentation and electronics with down to earth song writing and big choruses.
Steve and Cols Folk/Rock Show on Aycliffe Radio have a very special two and a half hour show broadcasting on Boxing Day, 4pm-6.30pm, celebrating the music of The Dunwell brothers described as top Indie/Americana Folk/Rockers from Leeds.
Joseph and David Dunwell, the two brothers from Leeds, formed the band over 10 years ago, they currently have five albums out with a new one due in 2022. They have played two amazing gigs at The Blacksmiths Arms (Hammer & Pincers) in Newton Aycliffe in the last two years organised by Ally Mendelsohn, an original ‘Dunwells Army of Friends’ group member, and plans are already in place for another gig next year. Steve, from Aycliffe Radio’s Steve ‘n’ Col Folk/Rock Show met them at the last gig this Summer. He was totally captivated by their set and wanted to find out more about them, their music and their fans – ‘The Army of Friends’.
At the start of the lockdown Joe and David did a daily live show for an hour at 6pm each day on their Facebook and YouTube channels. It was a really upbeat hour with great music, laughter and banter from the people in the comments from all over the world. They also wrote a song called ‘The Army of Friends’, about the pandemic and dedicated it to the NHS with all the proceeds going to NHS Charities, and a video was made with all the fans from the daily shows. This became the anthem of their fan group, who from then on were known as ‘The Army of Friends’.
The Dunwells have toured extensively in the USA, played the awesome Red Rocks Stadium in Colorado, toured Europe and the UK, playing some huge venues including their own Leeds Arena, and have supported some very impressive artistes including Bryan Adams, Mumford & Sons, Elbow, Tom Jones and Scouting for Girls.
They have also appeared on Jay Leno’s Tonight Show in the USA.
They are passionate and prolific singer song writers, and are also writing, recording and producing for other artistes. They are two of the most humble, genuine Yorkshiremen you could ever wish to meet.
Steve and Col decided to do a special show dedicated to The Dunwells music, so a visit was arranged to their studio in Leeds, along with Ally and Sarah from ‘The Army of Friends’ – to interview the boys and find out more about them. They had with them a list of questions from fans from around the world, in the show their early influences are revealed, and what they admire most about each other. The interview finished in the best way possible, with a couple of pints in the Brew Society local pub next door to the studio in Leeds, before Joe and Dave headed back into the studio to play a zoom show.
The Aycliffe Radio show, on Boxing Day, will be a mixture of Dunwells music, interview reveals, and music from their own favourite artists that has influenced them since the early years. A great insight into a top band. It’s guaranteed to be a great show (I’ve heard it) and if you haven’t heard of them before it’s well worth a listen, you’ll be hooked and want to join ‘The Army of Friends’. You can check them out beforehand at www.thedunwells.com or on their Facebook/YouTube sites, to join The Army go to The Dunwells Army of Friends on Facebook. Don’t forget to tune in to Aycliffe Radio on Boxing Day, 4-6.30pm for the Steve ‘n’ Col Folk/Rock Show. 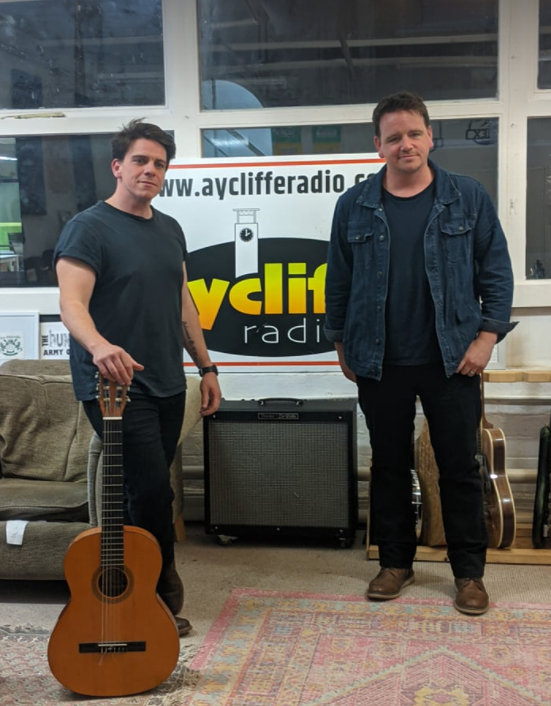 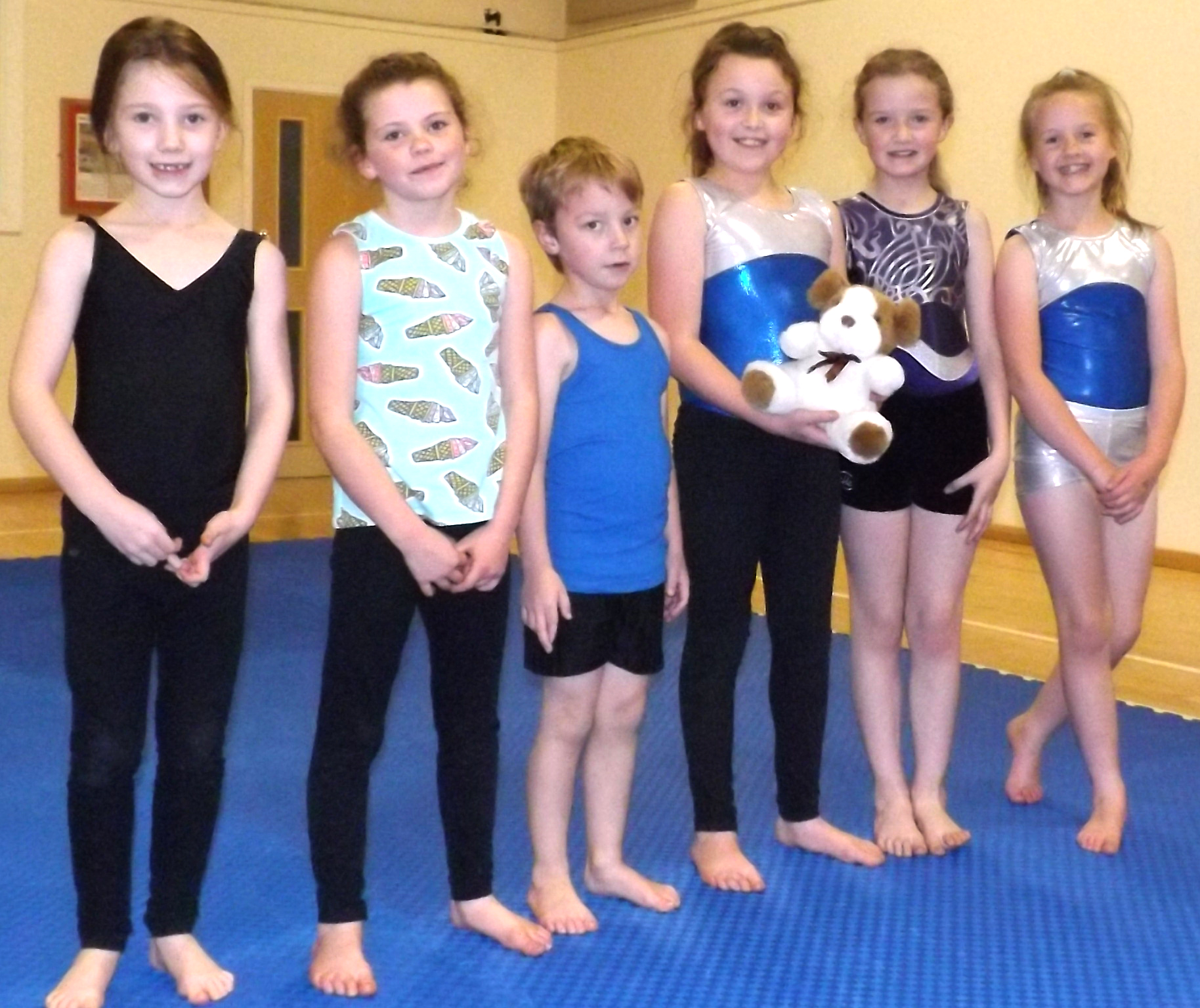 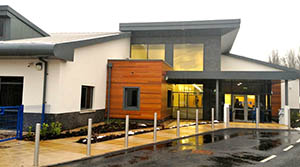 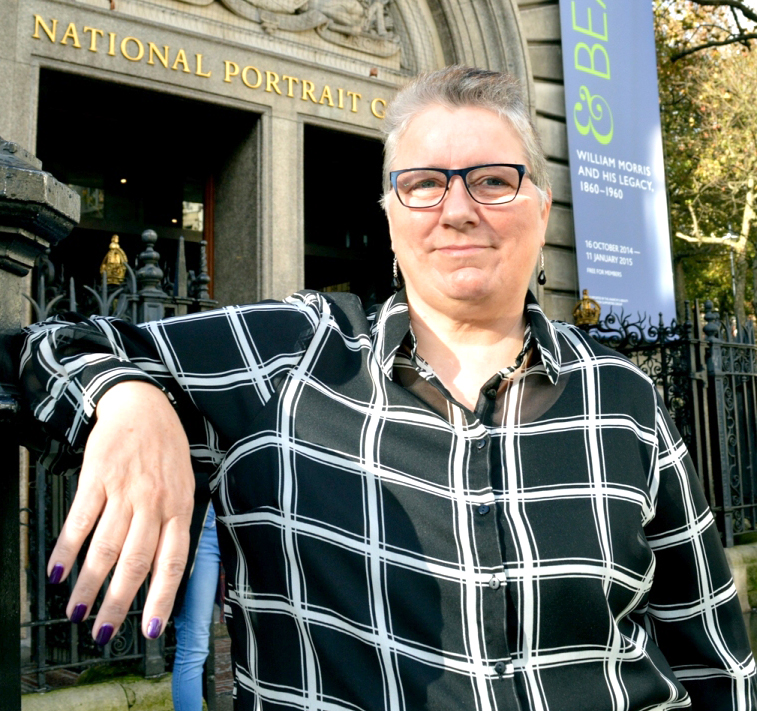 From Greenfield to the National Portrait Gallery