In his final article, John D Clare looks at how the Devolved Authority will work.
(4) GOVERNANCE
The devolution agreement will not replace our existing Town and County Councils.  Neither will it set up a huge new layer of government.  What will happen is that – if the Deal is agreed – a Mayor-and-Cabinet will administer powers devolved to them from the civil service in London.
The idea of a Mayor alarms many people.  It is something that Durham County Council has resisted throughout, but on which the government is adamant – if we are to have devolution, we will have to accept a separately-elected Mayor.
However, the Mayor envisaged in the Devolution Proposal will be a ‘weak’ Mayor, who:
– will not appoint his own Cabinet, which will be comprised of the Leaders of the participating councils.
– will not have a power of veto and, if two-thirds of the participating councils disagree with a Mayoral policy, then they will be able to veto even the Mayor’s budget.
– will not have the power to raise a precept (so all the costs will have to be met from the £30 million annual grant).  The Devolved Authority will not cost you a penny.

MY VERDICT
It is arguable that – given that the Devolved Authority will be a cooperation of rival councils with very different needs – it may be better to have an independent Mayor, as long as they are little more than a chairman/coordinator/peacekeeper.
(5) OTHER ISSUES
There are some other issues in the Devolution Agreement.  The Authority will have oversight of housing and climate change.  There is also the suggestion that, in the future, it might take responsibility for Health & Care, and the Police & Fire authorities – both, in my opinion, suggestions which we need firmly to refuse.  Health & Care is a financial crisis about to happen, and taking control of the Police would involve the reconstitution of the Durham Police force.
YOUR VOTE
In the New Year, therefore, you will vote to decide the region’s future.
The vote cannot be a Yes-No referendum (which, legally, can only be held by the government). Thus DCC is holding a ‘poll’ asking four multiple-choice questions – on: the idea of devolution; a Mayor; the desirability of additional powers; the expected benefits.
By law, a poll cannot be binding, but the University of Durham will take people’s answers and analyse them, and DCC will proceed accordingly.

MY VERDICT
The existing structures are not solving the region’s problems.  And whilst I am aware of the risks, ‘going back’ is not an option.
The decision is not: ‘Is this a good or a bad deal’.  The decision is whether we go into the future as part of a regional Devolved Authority, or whether we go into the future alone and in competition with it.
John D Clare
This is my interpretation only, and not official DCC policy.  You can read the full Devolution Proposal here: bit.ly/NECADeal and see the (independently designed) poll questions here: bit.ly/DCDevoPoll 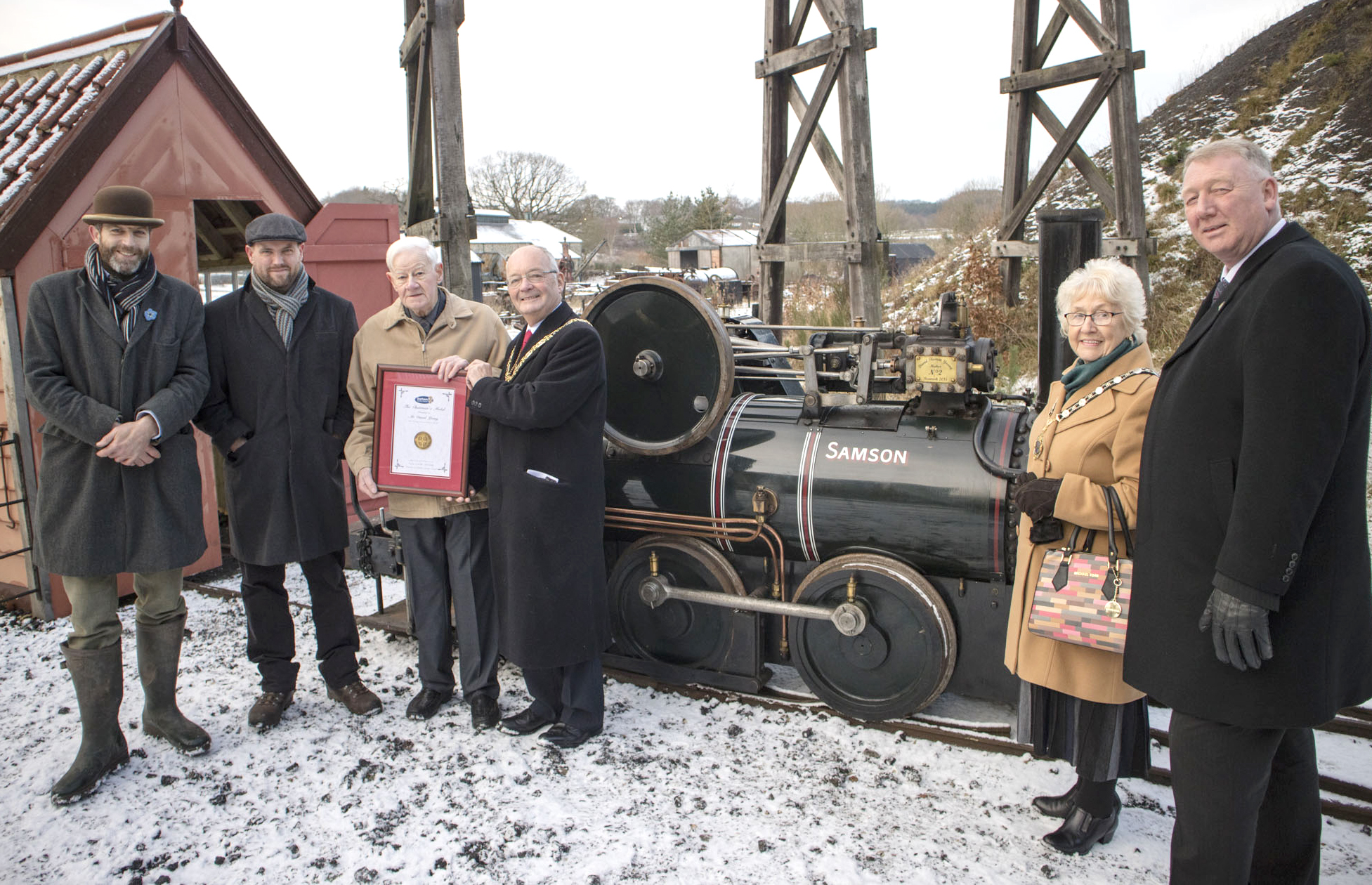 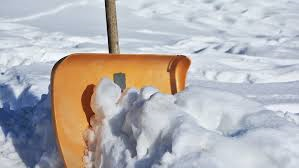 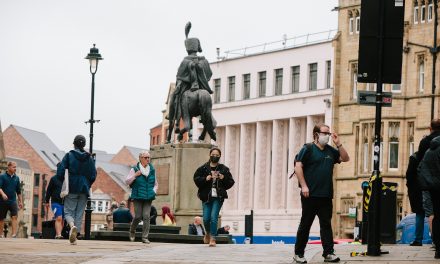