Thanks from the Greens

Dear Editor
I’d like to thank everyone who voted for our candidate Greg Robinson in the recent general election. We went into this campaign in the knowledge that we weren’t going to win but felt it imperative that people were given the option to vote Green. Coming into the campaign late and with few resources made it difficult to make an impact. Securing 3.1% of the vote in Sedgefield was below the national share of the vote but we are pleased and are now looking to build on this for the future.
You may be aware of what has become known as the Green Surge, where our membership has more than quadrupled in the past year, we have gained over 3000 new members since the general election, I’d like to see this repeated in Newton Aycliffe so we can offer a genuine alternative for the town.
If you are interested in becoming part of the surge then sign up at join.greenparty.org.uk
Further information can be obtained via email aycliffe.greenparty@outlook.com or by telephone on 07475004742, Twitter: @AycliffeGP and find us on Facebook: Newton Aycliffe Green Party. Once again, thank you for your support.
Craig Farlow and Kathryn Beetham
Newton Aycliffe Branch Durham Green Party 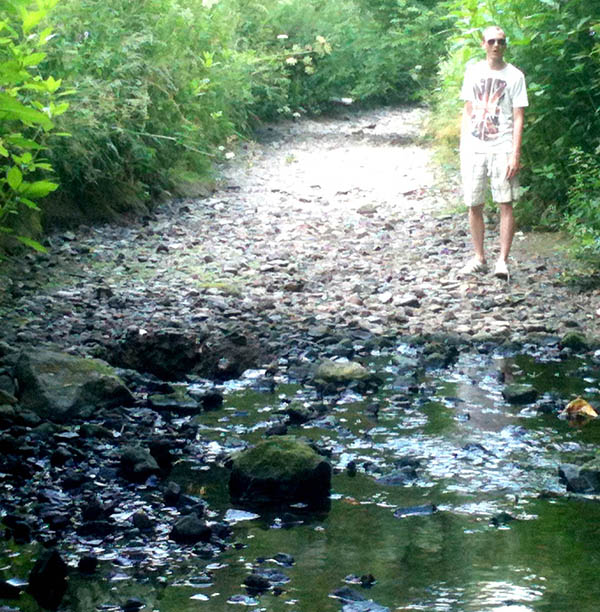 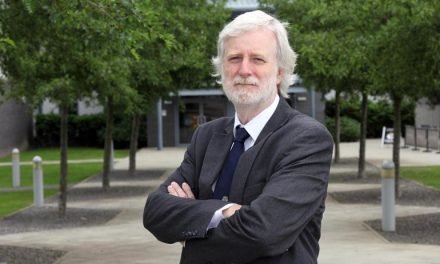