Thankful for ChildLine and CRB’s

I visited my late parents many times in Western Australia. and during that time was struck by how respectable newspapers there openly discussed the ‘feet of clay’ possessed by many in British Society.

These were not sensationalist headlines to grab the attention at the news stand, rather articles tucked away inside the supplements.

We in this country are only privy to a fraction of the reality with reference to the personal lives of some very important people;who are far more powerful and influential than a disgraced D.J..

Press in this country do adhere to a code of self censorship, regulation and responsible reporting, contrary to some of the revelations that have come out of the Leveson Inquiry.

Whatever the conclusions of Lord Leveson, his recommendations must not be allowed to fetter the Press in its pursuit and legitimate questioning of alleged abusers such as Jimmy Saville.

Many will ask, if he was a serial paedophile – how was he able to get away with it for so long during his life time – with only death unlocking the door to his supposed secret dark side?

Yet, I know from experience – during the 1960’s and ‘70s – when a close family member was being abused by her stepfather, that even when the abuser is confronted, the victim was often by then cowed, ridiculed, full of self-guilt and simply not believed.

Back in those days the wider Society closed its eyes and ears to such things, so we must be thankful for the advent of ChildLine, as well as legislation (CRB checks) to prevent those with an unhealthy interest in our children having access to them.

On this occasion we must also applaud the part the Press is playing in exposing those with feet of clay.

Is The Brexit Divide Closing? 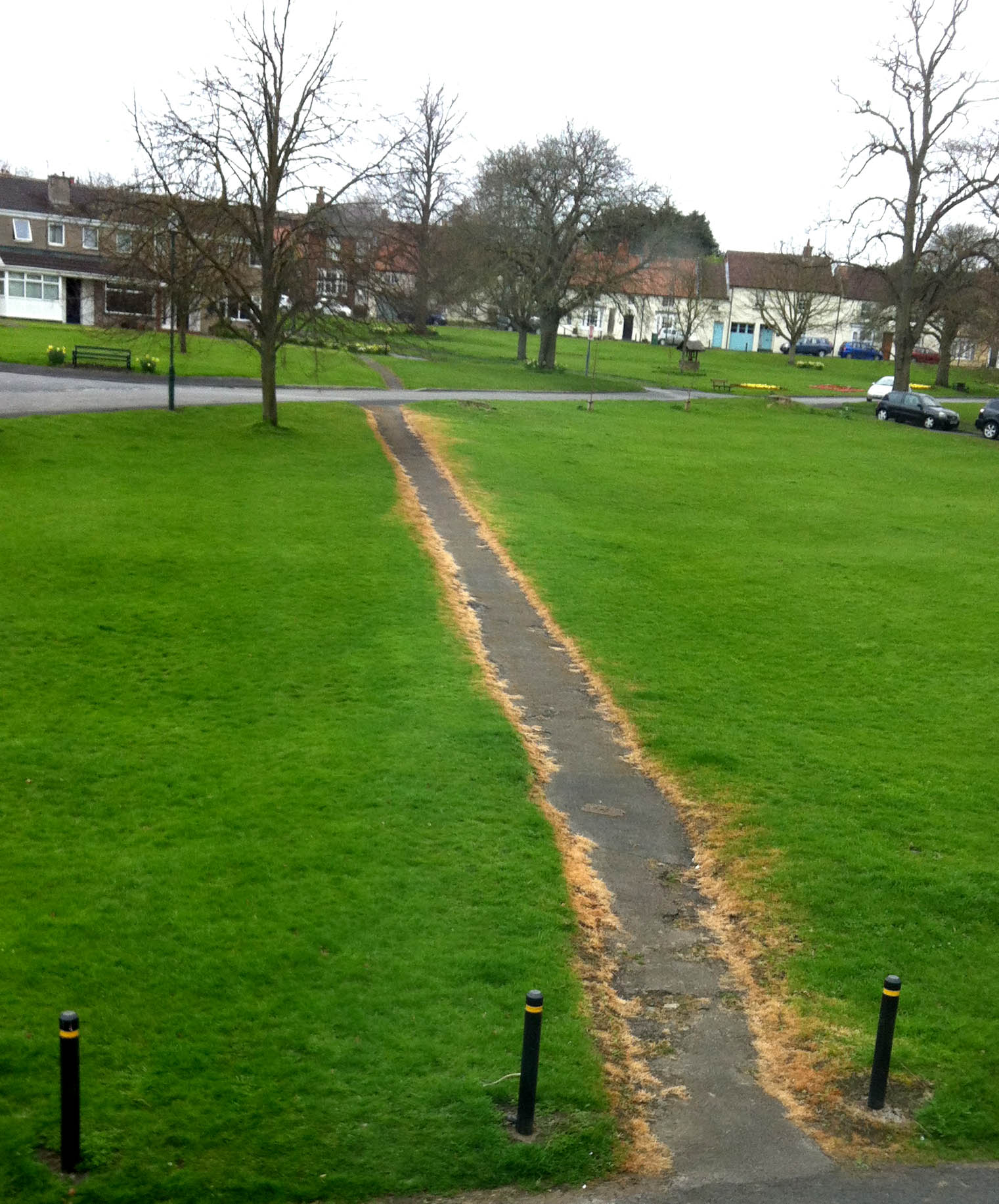