Thank You and Goodbye to a Long-Serving Volunteer 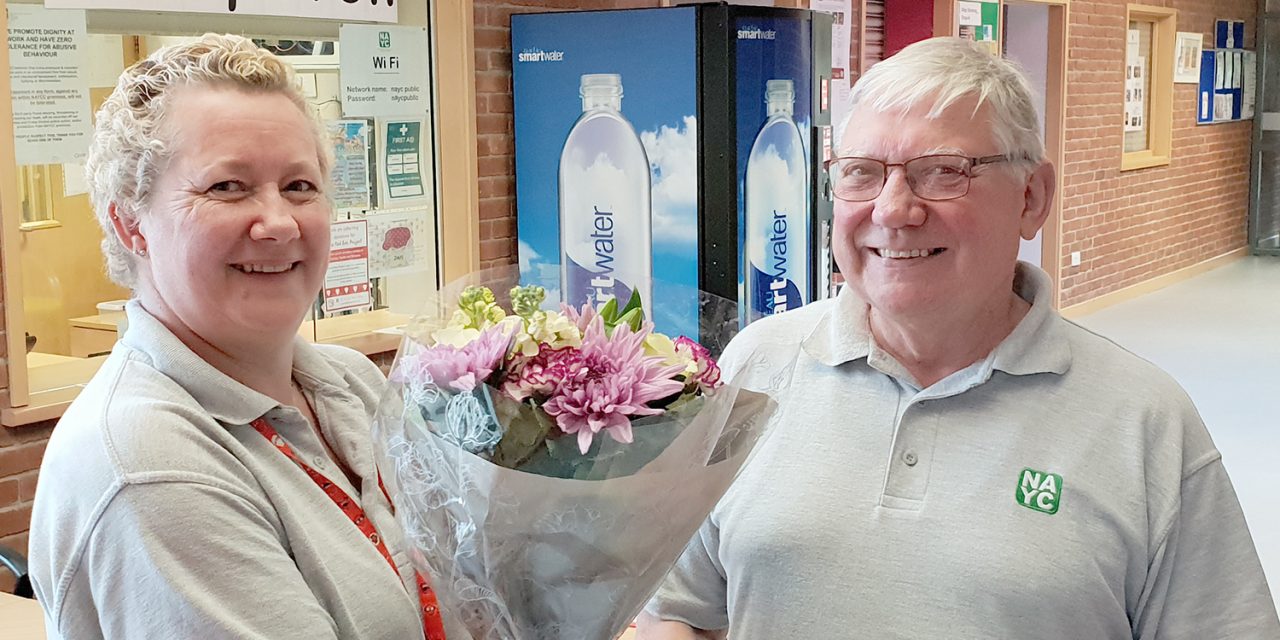 It was a great honour for us to say goodbye and thank you to Vince Crosby when he stepped down as a NAYCC volunteer this week.

Vince has always volunteered – starting as a sixteen-year-old digging over the gardens of old people who were moving into new homes on council estates in the 1950s. Later, for a number of years, he served as a volunteer with Deerbolt, helping young offenders make the transition back into society, and it was this concern to give young people a good start in life that led him in 2009 to join the Youth Centre as the Town Council representative on the Board of Trustees. Two years later, he found himself appointed Chair, in which capacity he made it his task to modernise the Centre’s systems, to establish it as a Charitable Incorporated Organisation, and – when the County Council stopped all open youth provision in the County – to oversee a complicated ‘asset transfer’ which set away the Youth and Community Centre as a self-managing organisation. This involved a huge amount of work, when Vince had to be in the Centre every day, and it is true to say that without him Newton Aycliffe would probably not have a Youth Centre today.

Last year, Vince felt it was appropriate to step down as Chair, but he stayed on as a volunteer, in which capacity his knowledge and enthusiasm has continued to be a vital part of the Centre. Most of the many people who use the centre know Vince and he will be a great miss to us all.

The Manager and Trustees are extremely grateful to Vince for the many hours he has committed to the centre over the years. We wish him all the best in his retirement. 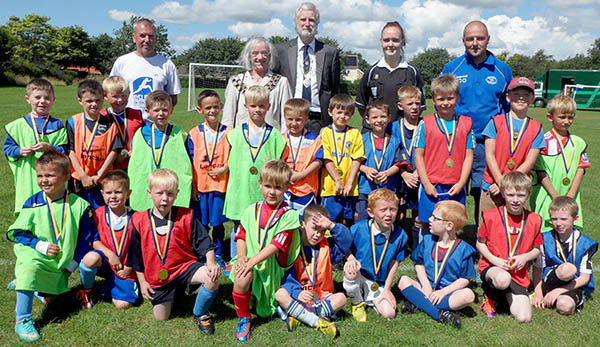 Town Council Kicks Off Fun in the Parks Events 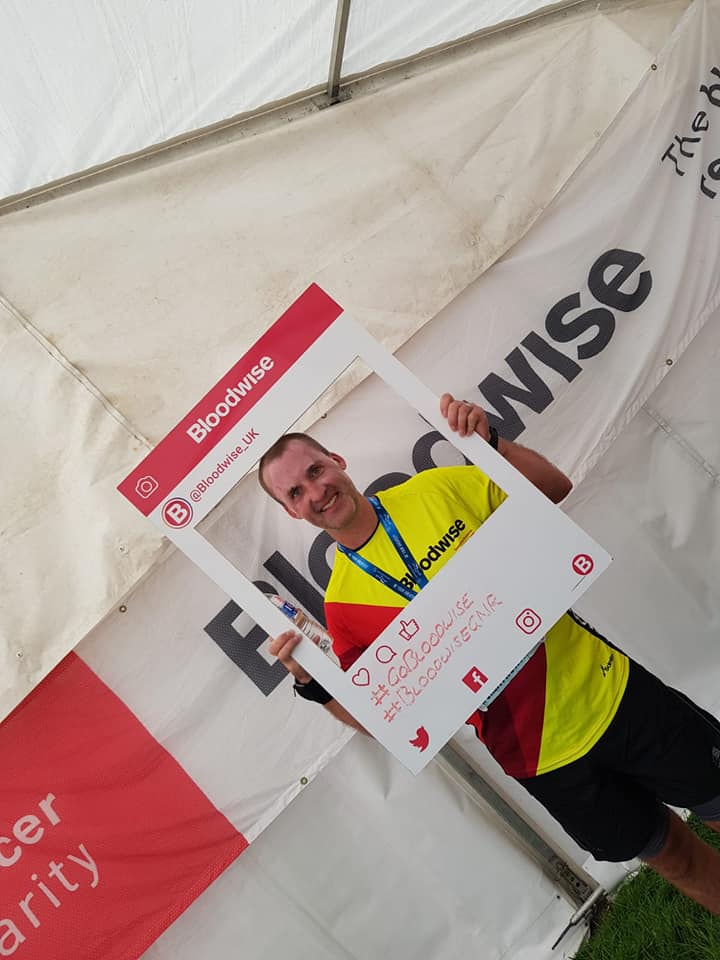 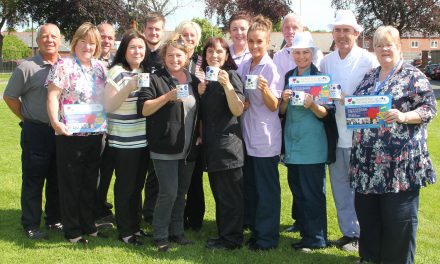 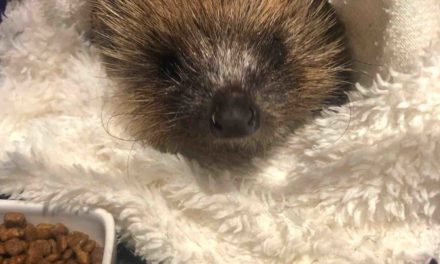