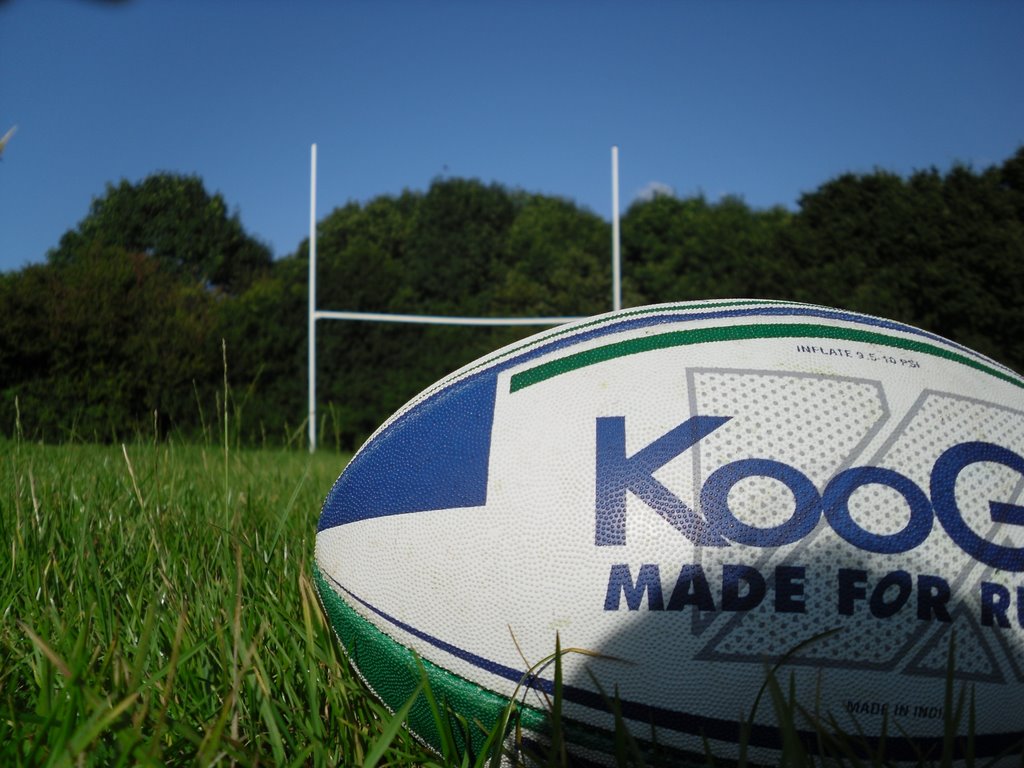 Aycliffe played host to mid table Prudhoe and Stocksfield and the promised thriller was delivered to the supporters that are increasing in numbers every week. A final tribute from both teams was appreciated in memory of Rodney ‘Shep’ Shepherd, Aycliffe’s club president who sadly passed away recently, by a standing minutes silence.

With 2 wins under the belt and lying joint top in Durham and Northumberland division 3, Aycliffe had to prepare well against a very good team.

From kick off both teams showed their attacking intensions, but Aycliffe benefited from an early infringement by the visitors in their half and wingman Euan Kitching claimed the first points from a well struck penalty. 3 – 0 (9mins). It wasn’t long before Prudhoe claimed the first converted try 3 – 7 (12 mins). This was by no means going to be an easy match. Aycliffe soon got their eye in, and with some good forward play, started to win plenty of good ball and hooker Karl Chapman crashed over to score but the conversion was missed. 8 – 7 (15 mins). This steadied the large throng of supporters who sensed this was going to be a tight game. Over the next few minutes they were treated to some fantastic rugby by Aycliffe when centre James Thacker ran though the Prudhoe defence and claimed his first try converted by Kitching. 15- 7 (23 mins). A rare mistake by Aycliffe awarded Prudhoe a penalty but the kickers effort hit the post. (26 mins).

Both sides created good passages of play but Aycliffe’s defence tightened up and denied the visitors much ground. Forward Neil Anderson, defended like a demon and Lock, Jeff Hodgson, used his strength and power to steady the scrummaging and his ball carrying was in fine form. Thacker capitalised on this possession and went over for his 2nd try, again converted by kicking maestro Kitching. 22 – 7 (38 mins). After an injury intervention with the referee stating ‘time off’ Prudhoe launched an attack whilst Aycliffe were reforming and scored on the stroke of half time. 22-14 (40 mins)

After the half time team talks Prudhoe launched another attack from a misjudged Aycliffe line-out that allowed them to score early in the half. 22-21 (45 mins). Aycliffe supporters were once again seeing a tense match. A familiar theme that has thwarted Aycliffe this season thus far. After ten minutes of both teams playing good defensive rugby the stalemate was broken by substitute scrum half Warren Parsonage who took a quick tap penalty 10 metres from the Prudhoe line and fast hands through the Aycliffe players allowed winger Kitching to touch down and convert his own try. 29-21 (55 mins). Aycliffe were on the ascendancy and some great angles of running split the Prudhoe line once again when Thacker threw himself forward in order to make a finger-tip catch from a pass and his momentum took him over the line to score a magnificent try under the posts. The supporters were jubilant and mesmerised by the amazing feat. Once more converted by Kitching. 36-21 (65 mins).

As predicted Prudhoe countered quickly and scored another try but, for the second time, the conversion attempt hit the post. 36-26 (67 mins). Prudhoe were on the ascendency as Aycliffe were struggling to maintain their defence at times. Stuck in their own 22 only 5 meters from the posts fly half, Gareth Parsonage, was alleged to have made a high tackle and yellow carded with only 10 mins to go. Down to 14 men made it more difficult to defend and Prudhoe took advantage with another try, this time the conversion attempt went over despite striking the crossbar. 36-33 (72 mins). The supporters are on edge once more. That was until Thacker found a gap from some superb interplay amongst Aycliffe backs and stretched Aycliffe’s lead again with his fourth try of the match. 41-33 (76 mins). Frustration started amongst the visitors and the referee was subjected to some verbal comments so decided to award Aycliffe with a double restart penalty which gave Aycliffe a 10m advantage. Prudhoe were punished by a well struck penalty by Luke Tinkler. 44-33 (78 mins). Aycliffe were guilty of resting on their laurels when the ref kept the timer running and Prudhoe had the final say in the match with a 2 points bonus try. Final score 44 – 38 (80 mins).

Aycliffe earned themselves 5 points including a bonus point to launch themselves to the top of the table with Redcar laying second. Redcar are next weeks opponents away. Aycliffe would like to thank sponsors Hoggart Haulage for their continued support. Follow Newton Aycliffe Rugby on Facebook. 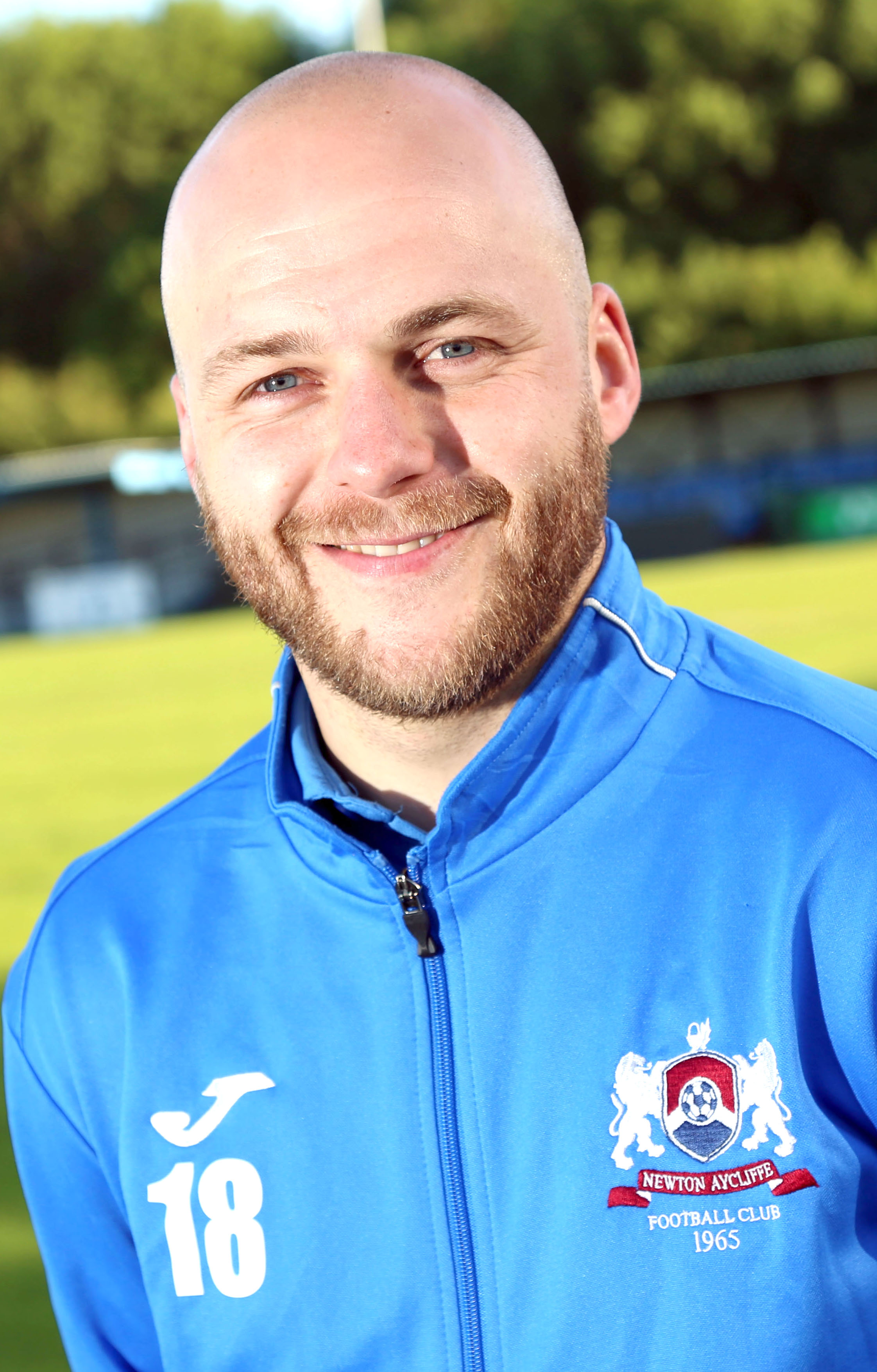 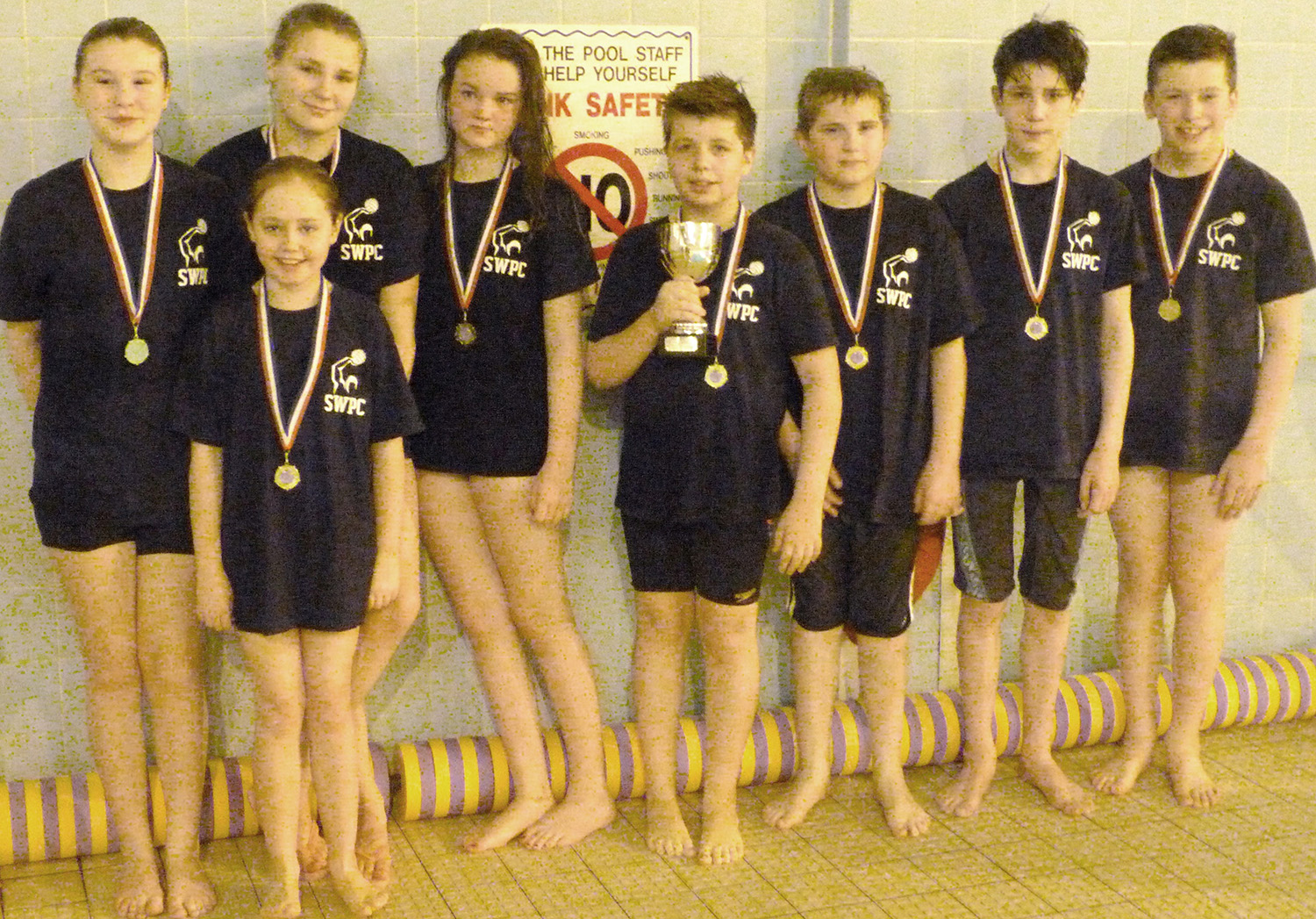 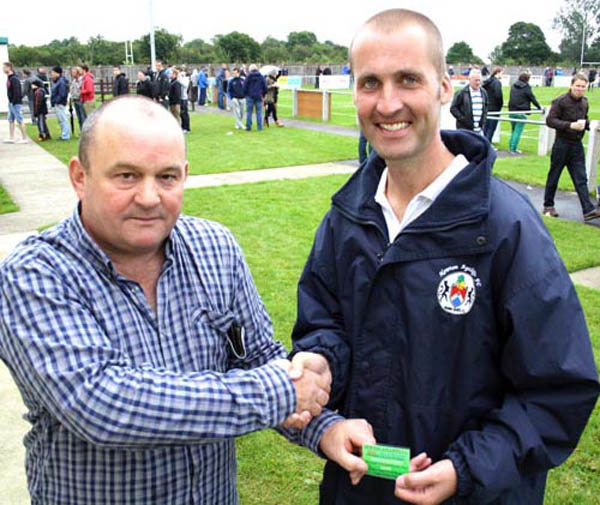