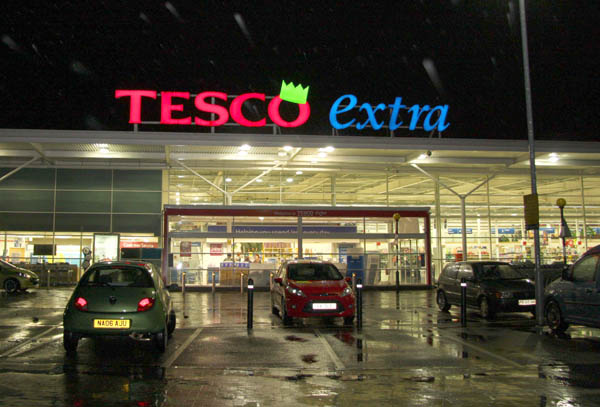 Dear Sir,
On reading the letters on our Timpson’s installation and the loss of Parent and Child parking spaces, I need to point out a few errors in what has been reported.
We have relocated the trolley bay and in doing so revealed the tarmac has painted upon it Parent and Child spaces. These have not been in use for over seven years since the trolley bay was last moved. This area is now a pedestrian walkway and on Monday 3rd November re-tarmacked.
When the Timpsons pod was installed we had to remove three parent and child spaces to accomodate the pod and a safe pedestrian route. However we have designated three additional Parent and Child spaces to replace the loss.
Two have been sited next to the existing spaces in front of the store and the other one has been sited next to the other existing parent & child spaces opposite the ATM machine, between the trolley bay and metal Fire Escape stairs.
As far as the positioning of the Pod is concerned, I have not had a conversation with anyone about repositioning it as it is a standard location within Tesco where we have them, and it is indeed a permanent structure now and cannot be re-located.
It is unclear why our Head Office would have advised the customer that I was looking for an alternative site, as this is innacurate.
I was not working on the Sunday mentioned in the letter so again it is unclear as to who told your reader the pod was not in its original position.
As far as I am aware, the plans for it have always been for it to be sited where it is having gained full planning approval from the County Council. I hope these comments are helpful.
Martin Butcher, Manager 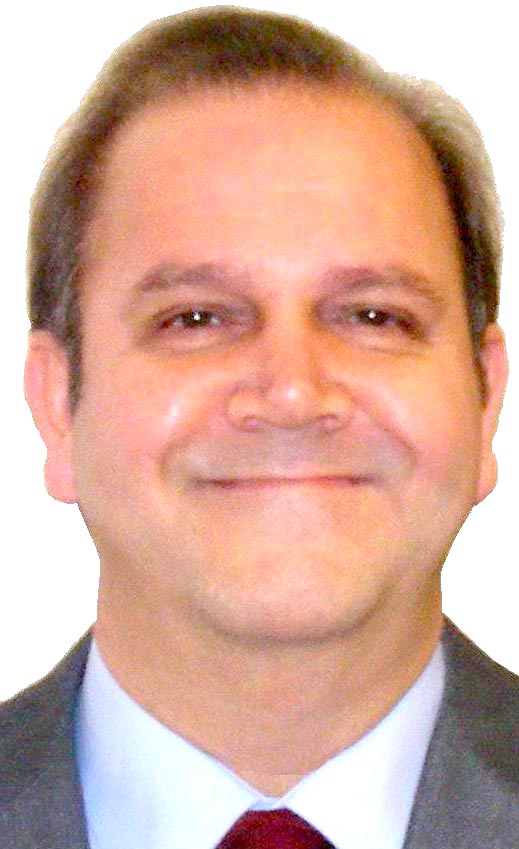