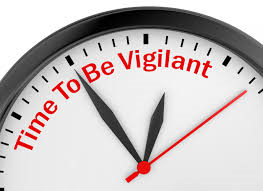 A national counter-terrorism campaign is being backed by the Safe Durham Partnership.

The ‘Action Counter Terrorism’ campaign is urging residents across the UK to be vigilant and report any suspicious activity that could be terrorism-related.

Although there is no specific threat in County Durham, the Safe Durham Partnership, of which Durham County Council is a partner, is reminding County Durham residents that any piece of information could be important to law enforcement and that it is better to be safe and to report anything suspicious; no matter how seemingly insignificant.

A one minute video accompanies the national campaign and provides the message that terrorists often buy and store materials in full view of the public, and vigilant residents could make a difference in stopping potential threats.

Cllr Joy Allen, Durham County Council’s Cabinet member for transformation, and a National Prevent Champion, said: “It is vitally important for everyone, everywhere, to know that if they see something suspicious and have concerns to trust their instincts and report it to the police.

“Before people plan to carry out a terrorist act they have often been subject to radicalisation.

“Our elected members and staff have undergone training to recognise when someone might be vulnerable to radicalisation so that we can intervene early and prevent people being drawn into terrorism.

“Councillors are often the first people residents go to for advice and guidance. Their experience in engaging with their communities and keeping them safe makes us ideally placed to protect those vulnerable to extremism.

“Our members have the awareness to deal with concerns in the appropriate manner and act as a real community champions in their area.”

In an emergency, or if urgent police assistance is needed, residents are asked to dial 999.

A Durham Constabulary spokesperson said: “It’s more important than ever that everyone plays their role in tackling terrorism, any information could be important. We urge the public to report anything suspicious by calling 0800 789 321. Visit: act.campaign.gov.uk 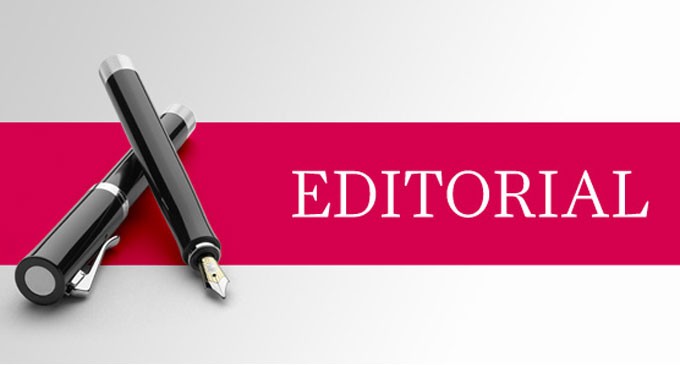 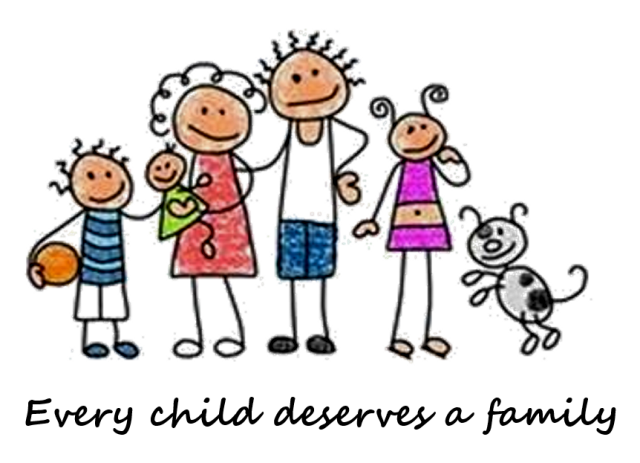 Watch Your Back Garden