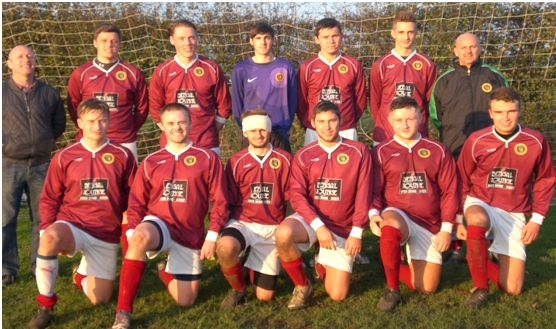 Newton Aycliffe JFC u23’s were delighted when The Bengal Lounge Indian restaurant kindly agreed to sponsor a new home kit for the 2014 – 2015 season.
Team manager Nige “Slatch” Slatcher took delivery of the new kit which proudly displays the restaurant’s logo and he would like to thank, both Ali and Abs for donating the money to purchase the new strip from TSM in Shildon. The club will present a replica team shirt to the Bengal Lounge to display in their fine premises.
The photo was taken after the team’s excellent 6-0 home win against Chester le Street on Sunday 2nd November, despite having depleted numbers for the game with only 11 players available from a squad of 20.
An injury was sustained during the game to Aycliffe’s captain Jack Slatcher, no prizes for guessing which one is him! It would have been better if the picture was taken before the game! The team play in the very competitive Durham FA U23’s Sunday afternoon league and are also the official development team for the town’s Northern League club Newton Aycliffe FC.
If you are interested in joining or finding out more about Newton Aycliffe JFC U23’s or any of the Junior teams which start from development right through to the u23’s, please log onto our website nascjuniorfc.co.uk 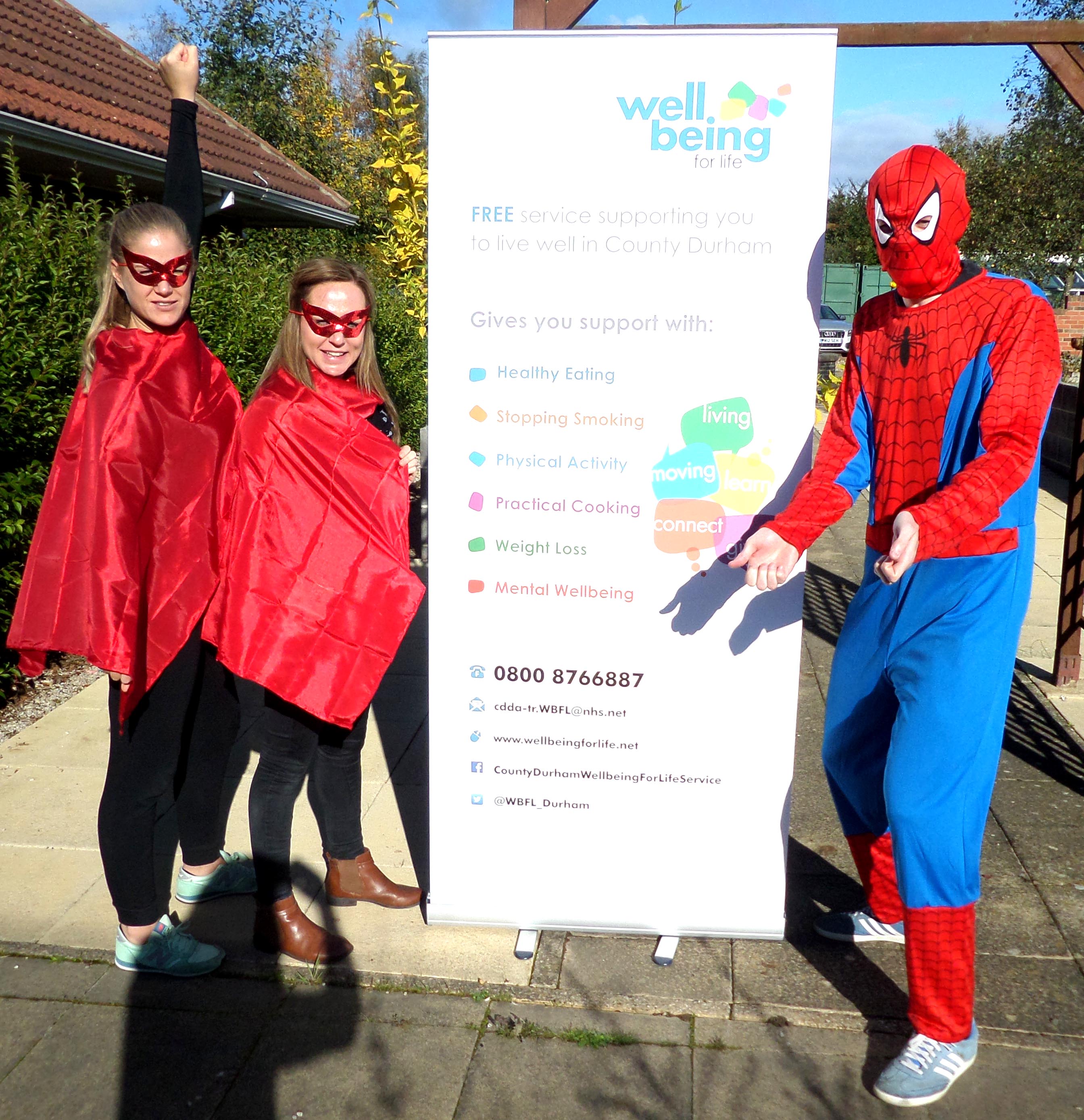 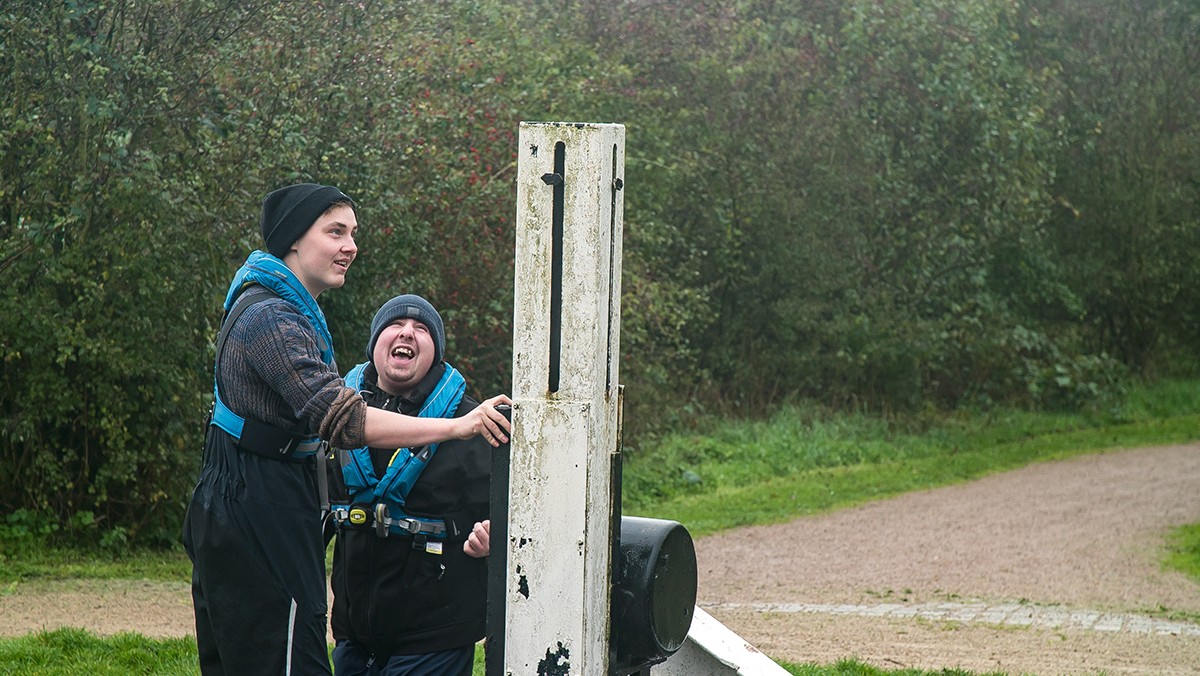 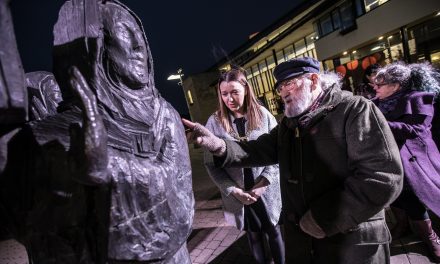 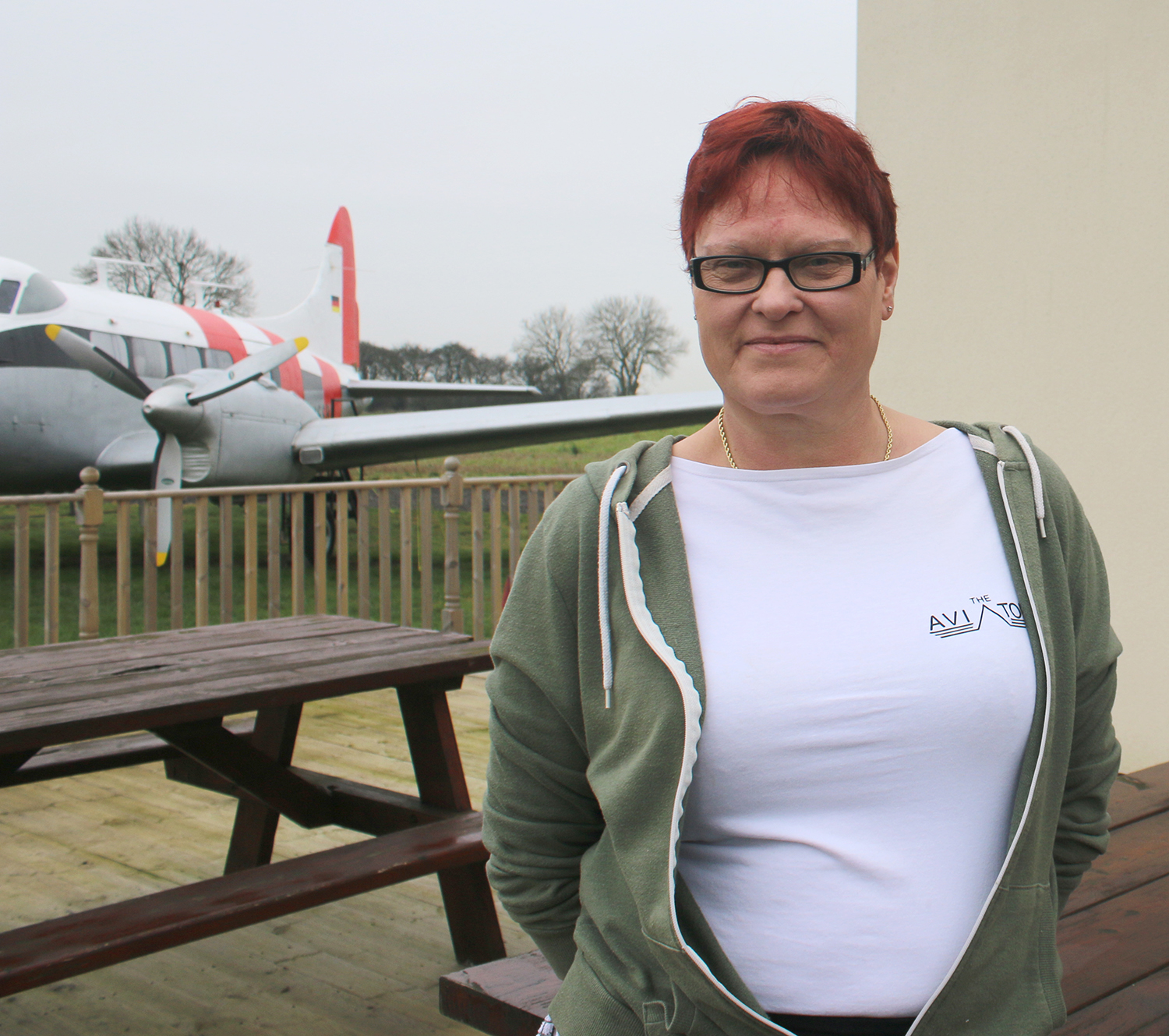