A taxi driver who told a student to walk rather than taking her fare has been fined and ordered to pay court costs. Ashfaq Ahmed was waiting at a taxi rank outside the Prince Bishops shopping centre in Durham in October last year when the woman approached his Seat car.

Ahmed initially told her he was available for hire and when she asked to be taken to the Chapel Heights university accommodation in the city, he told her: “it’s up the street, just walk.” The woman subsequently used the next vehicle on the rank.

During an interview with licensing officers from Durham County Council, Ahmed said that he had not refused the fare but had told the woman that the journey was only two minutes’ walk. In mitigation, Ahmed claimed he hadn’t known where Chapel Heights was but when the passenger had told him it was at the top of Claypath, he had told her it was just up the street.

He also claimed that Claypath was closed at the time and so he would have had to take a longer route which would have meant a higher fare. Magistrates at Newton Aycliffe ordered Ahmed, 59, of Windsor Road, Oxbridge, Stockton-on-Tees, to pay a £50 fine, £292.12 in costs and a £30 victim surcharge.

In a separate case, also heard at Newton Aycliffe Magistrates Court, a taxi driver from Darlington was ordered to pay £340 for overcharging for a fare. Stephen Raymond Williams charged £15 for a journey which should have cost less than half that amount.

Officers from Durham County Council had pre-booked a taxi for a 10 minute journey from Whorlton to Greta Bridge, in Teesdale, during a test purchase exercise in November last year.

They received a text message telling them the fare would be £15. When Williams arrived, he did not activate his meter and subsequently charged them the £15. According to Durham County Council’s tariff of charges, the journey should have cost between £5.80 and £7.70.

During an interview, Williams said that all journeys were charged in this manner and that he hadn’t realised that he should be setting his meter for every job. In a letter to the court, Williams said that the fare had been agreed in advance and that had he been a private hire driver he would not have been committing an offence.

Williams, 46, of Darlington, was given a conditional discharge as a result of his early guilty plea but was ordered to pay £320 in costs and a £20 victim surcharge.

Owen Cleugh, Durham County Council’s consumer protection manager, said: “The aim of taxi licensing is to protect the public. In both of these cases, drivers broke these rules – either by refusing a fare or overcharging. “Neither of these situations is acceptable. It is important that people know they can rely on taxis working in our county and we will do all we can to ensure this is the case.” 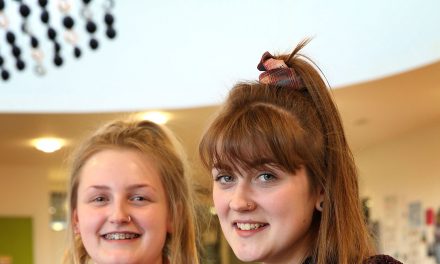 Sisters Highlight The Importance Of Staying Together 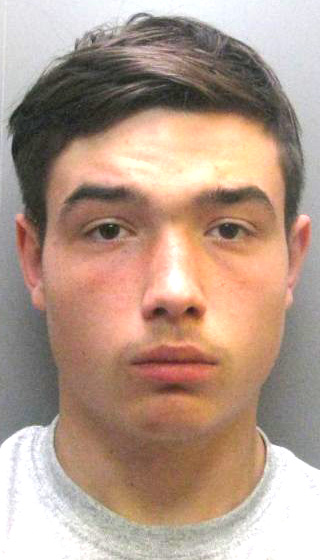 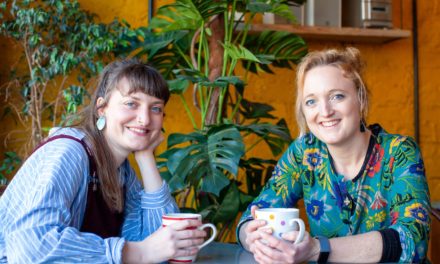 Food is key ingredient in UK City of Culture 2025 campaign