T.A.’s Pay – Not a Good Achievement

Dear Sir In response to the “Councillor Achievements” letter from Cllr. Clare I would like to thank the Labour councillors for all their hard work throughout the year. In particular the stand out achievement was when the Labour controlled  Durham County Council voted to terminate the contracts of low paid teaching assistants and reinstate them on term time only contracts, leaving most of them out of pocket by up to 23%. This was done under the guise of reducing the risk of unfair pay claims against the council.

This would have had devastating consequences, forcing  many experienced teaching assistants into poverty or to leave the profession they love. After an effective media campaign by the Unison union together with the tenacious teaching assistants the Council sensibly took a step backwards, postponed the decision to terminate contracts and re-entered into negotiations with the unions. Durham’s under-threat teaching assistants are reportedly supported by the Labour leader Jeremy Corbyn who recently told the Labour Council to “get this sorted”. This act of political vandalism has upset many traditional Labour supporters in Aycliffe. This should be remembered when the same Labour councillors ask for your vote and they remind you that they represent the interests of working men and women. For public record, I wonder if the Aycliffe and Middridge Labour councillors would like to let the readers know how they voted on this important issue. 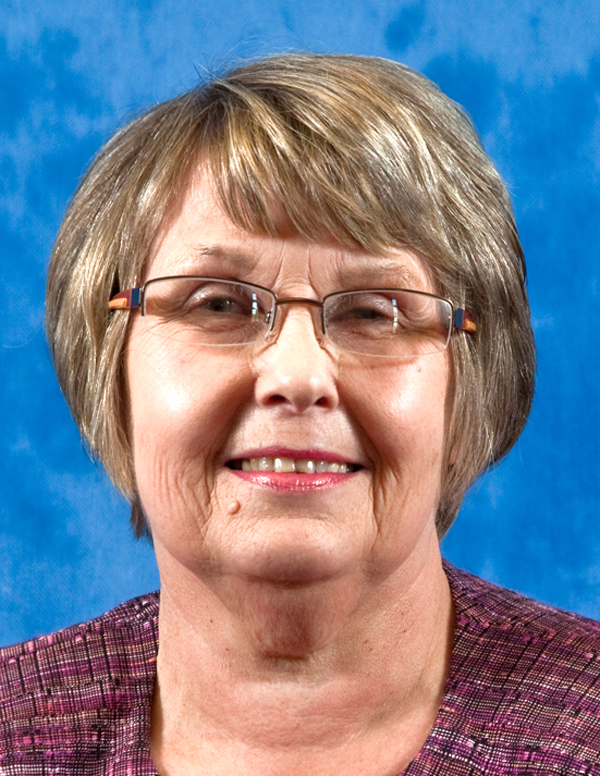