T.A.’s Let Down by Labour Councillors

Dear Sir, Councillors spend the majority of their Election campaigns trying to understand the electorate, often winning their seat on the back of promises. This never happens, as not one of them spoke up for the Teachers Assistants, or any other facilities that the County Council has done away with. They also seem to absent themselves, from voting, or just stay away from the meetings. All those Labour councillors who voted  against the T.A. ought to lose their seats.

We have lost a lot of facilities and the County Council blames the government cuts, yet they wrote off £millions in a loan to Durham County Cricket Club., By not supporting the Teaching Assistants in their cause is a betrayal of Labour’s proud tradition.  I wonder if it was suggested that D.C.C. cut back councillors expenses, just what the decision would be? A long serving courageous Labour councillor had the guts to quit his seat over all of the cuts that do not need to happen – at least he has principles and is standing up for the people not the party.    Name and address supplied 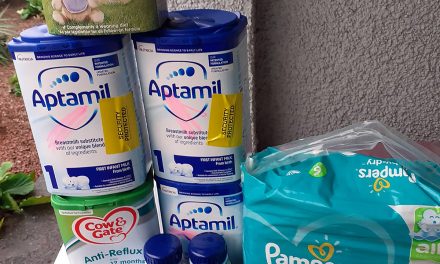